How to Obtain the Perfect Fadeout

For most song fadeouts, I prefer an S-shaped fade.

It’s also great with audio-for-video productions because I usually use an S-fade for the video, so matching that with an equivalent audio fade works well. Although the Project Page allows only logarithmic or exponential fades for the clips that represent mixed songs, there’s nonetheless an easy way to add S-shaped fades to the Project Page’s songs.

This technique involves adding an S-fade during the final stages of mixing in the Song Page, and then updating the mastering file so that the Project Page version incorporates the fade. 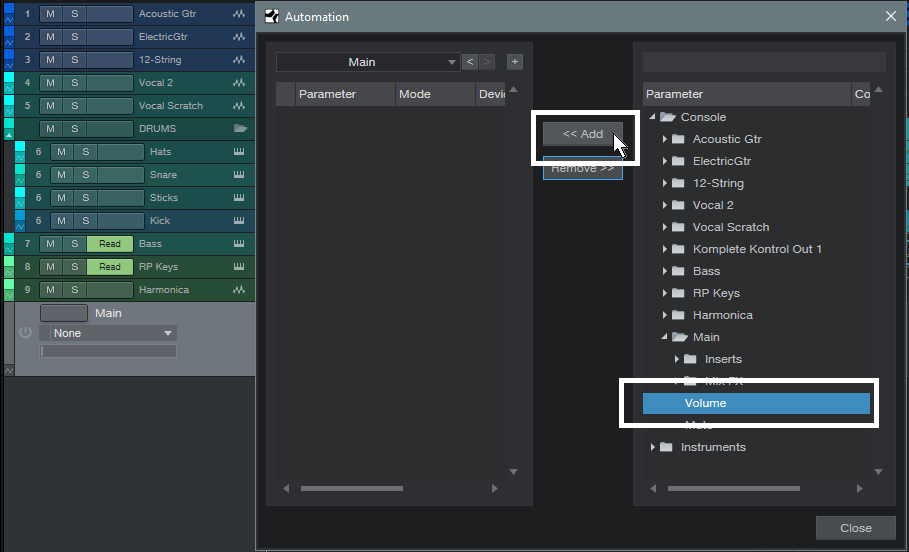 Figure 1: Create an automation track, and assign it to the Console’s Main Volume parameter. 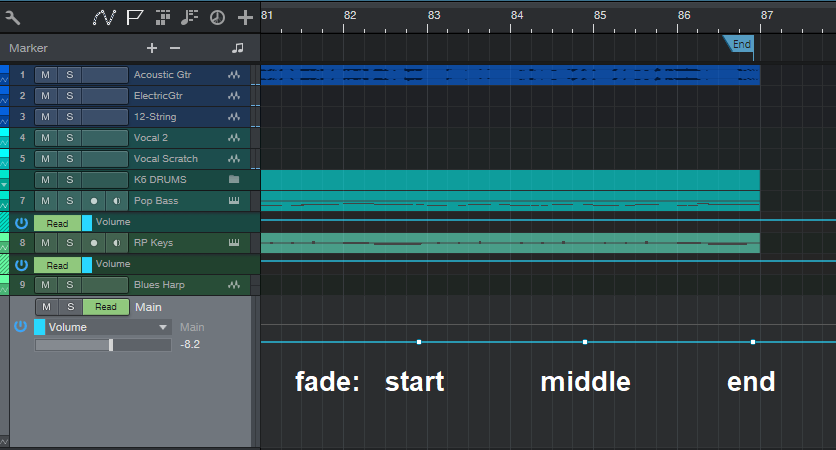 Figure 3: How to drag the nodes, and adjust their curves, for an S-shape fade.

And there you have it—an S-shaped fadeout. What’s more, unlike programs with a fixed S-shape fade, you can alter the shape for the first and second curves. For example, maybe you want a fairly quick fade out at first but then extend the final fade.

After creating the fade, now all you need to do is update your mastering file, and the song in the Project Page will incorporate your perfect, S-shaped fade.

Before signing off this week, I wanted to mention there’s a new Studio One eBook out—How to Record and Mix Great Guitar Sounds in Studio One. It’s 274 pages and covers everything from how strings and pickups affect tone to getting the most out of the latest Ampire version (and a whole lot more). You can preview the table of contents here. 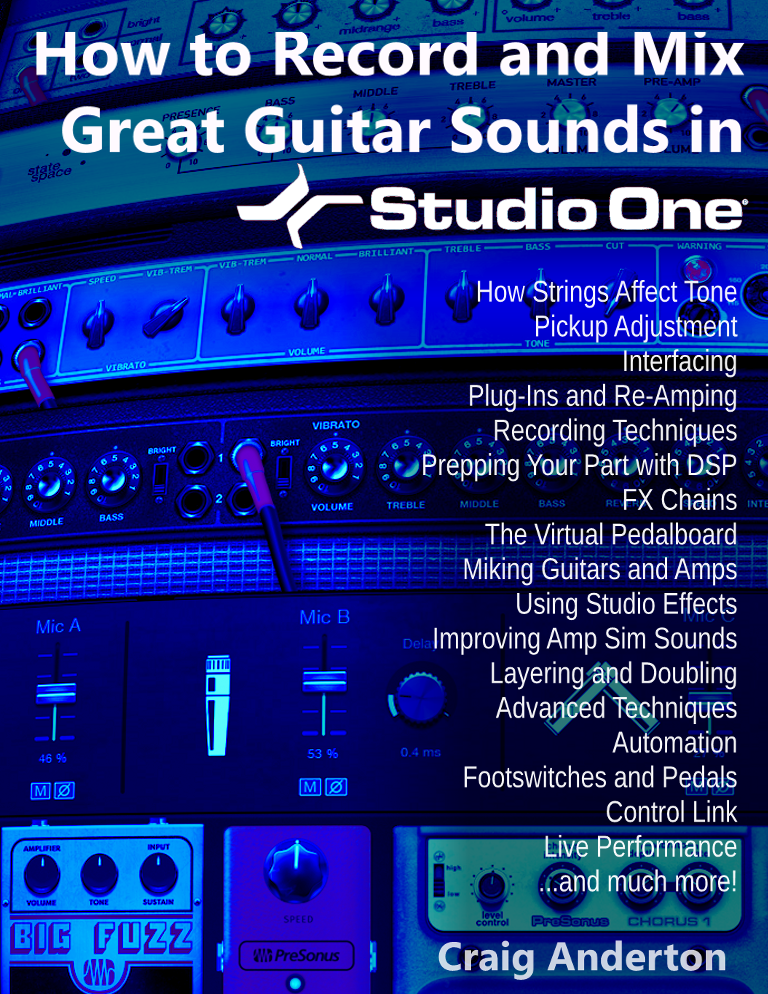