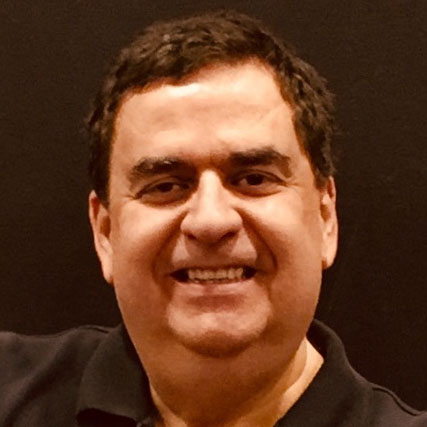 Posted in Artist, Control Surfaces, Mixing Systems | Comments Off on Glenn Rosenstein on the FaderPort 16 and and the StudioLive Ecosystem