Although vinyl represents a tiny fraction of the media people use to listen to music, you, or a client, may want to do a vinyl release someday. Conventional wisdom is split between “you don’t dare master for vinyl” and “sure, you can master for vinyl if you know certain rules.”

Both miss the point that the engineer using the lathe to do the cutting will make the ultimate decisions. You can provide something mastered for CD, and the engineer will do what’s possible to make it vinyl-friendly—but then the vinyl version may sound very different from the CD, because of the compromises needed to accommodate vinyl. Conversely, you can “prep for vinyl” and if you do a good job, the engineer running the cutting lathe will have an easier time, and there won’t be as much difference between the vinyl and CD release.

But before going any further, let’s explore why vinyl is different.

A stylus moves side to side, and up and down, to create stereo. Louder levels mean wide and deeper grooves; if too loud, the needle can jump out of the groove. Lower frequencies hog “groove space” more than high frequencies, but also, a stylus has a difficult time moving fast enough to track high frequencies, which leads to distortion.

To compensate, the RIAA initiated an EQ curve that cuts bass up to -20 dB at low frequencies before the audio gets turned into a master lacquer, and boosts highs by an equally dramatic amount to help overcome surface noise. On playback, an inverse curve boosts the bass to restore its original level; cutting highs restores the proper high-frequency balance to reduce surface noise and encourage better tracking (Fig. 1). 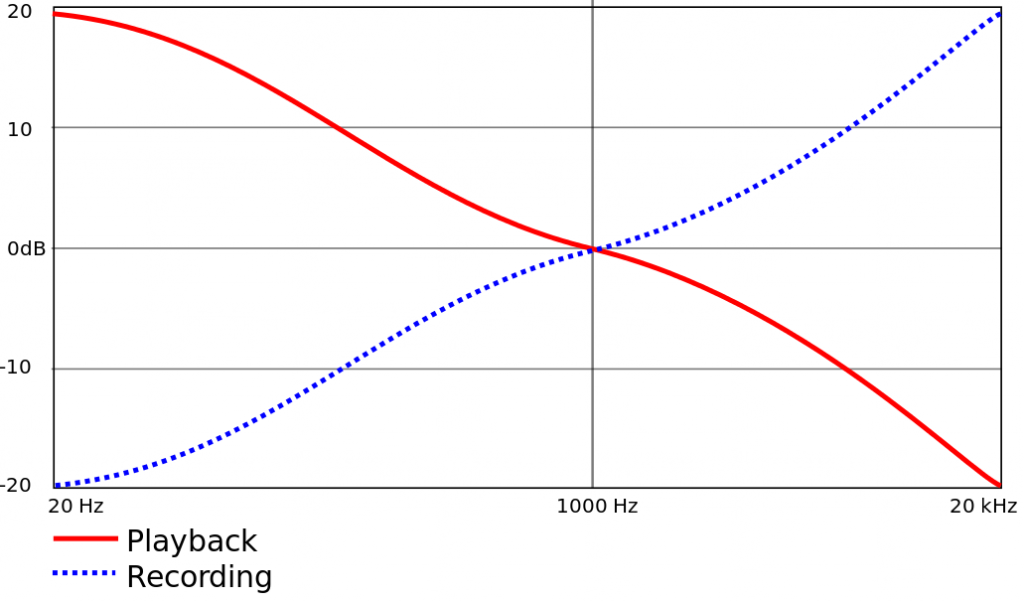 PREPARATION IN THE SONG PAGE

There are four main ways to make more vinyl-friendly mixes in the Song Page.

Figure 2: Studio One’s compressor can do de-essing and other frequency-selective compression. 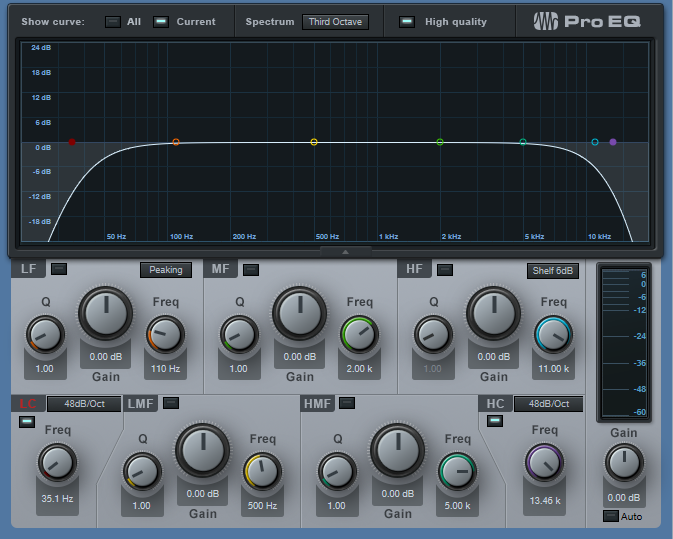 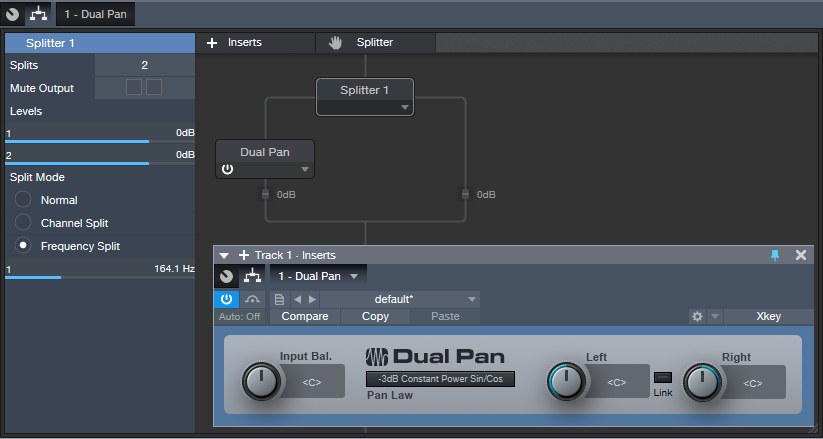 Figure 4: Using a Splitter as a crossover, with a Dual Pan, can center low frequencies in the stereo spread.

PREPARATION IN THE PROJECT PAGE

You can take matters only so far in the Project Page before taking your mixes to a mastering engineer who knows how to prep for, and cut, vinyl. But there are steps you should take to assist the process of creating a vinyl-friendly master for duplication. 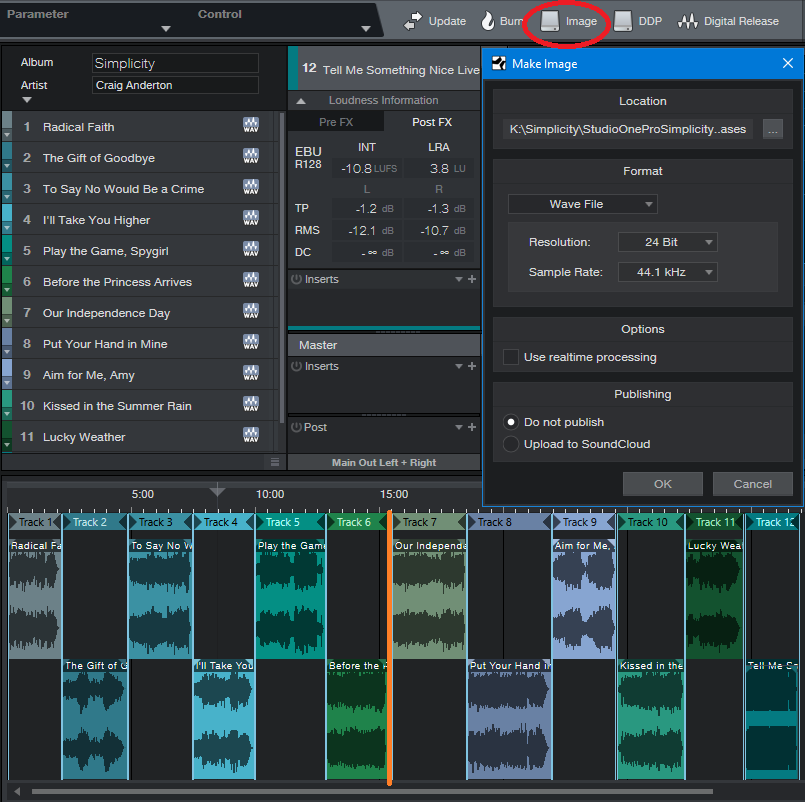 Figure 5: I mastered my 2017 album project, Simplicity, with vinyl in mind “just in case.” The total length is about 31 minutes, and the project splits into two sides of almost equal length between songs 6 and 7 (shown with an orange line). An image of the entire project is about to be created.

SO THAT’S WHY VINYL SOUNDS BETTER!!

Yes. Properly mastered vinyl releases didn’t have harsh high frequencies, they had dynamic range because you couldn’t limit the crap out of them without having them sound distorted, and the bass coalesced around the stereo image’s center, where it belongs. In fact, if you master with vinyl in mind, you just might find that those masters make CDs sound a whole lot better as well!