Notion 6.3 is available now! It’s free to Notion 6+ users. Launch Notion and click “check for updates” in the drop-down menu to get it.

Notion ships with built-in presets for several popular VST libraries (including Vienna Symphonic Library, Miroslav and Garritan). And for those we don’t support out of the box, you can use Notion’s Rules Editor to quickly make your own. But what if you don’t have time to create a new one? Or you want to make changes to our built-in presets? Or you want to share your presets with a pal? 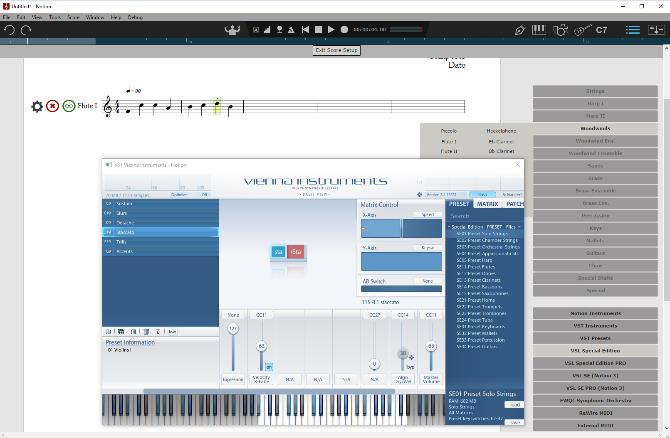 SMP Press from Sheet Music Plus, is a self-publishing portal for composers. If you’re ready to get your materials uploaded to SMP Press but not sure how to create a single PDF that includes your score AND all your parts AND need to make an mp3, then this is the new feature for you…

All enhancements and fixes: