Nimbit Artists of the Month – February 2015 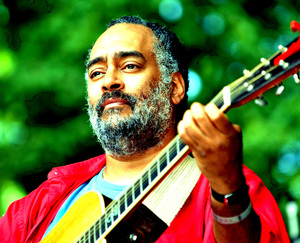 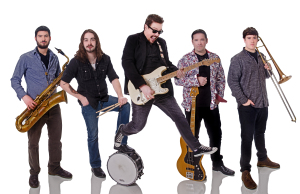