Nimbit Artists of the Month: November 2014 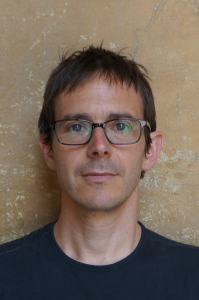 Santa Barbara, California’s Glen Phillips is probably best known for his work with 90s alt-rockers Toad The Wet Sprocket, whom he formed when he was a mere 15 years old. After a six-album career with TTWS—peppered with mainstream radio hits—the band called it a day in 1998. Since then, Glen has been a prolific solo artist, with no fewer than five records and two Eps to his name available on his Nimbit profile. He’s also collaborated on three other projects: the Mutual Admiration Society, Works Progress Administration, and RemoteTreeChildren.

Toad has enjoyed sporadic reunions and tours since 2006, and Glen has concurrently managed to maintain creative output for both the band and his solo material—atop the aforementioned collaborations. The man stays busy!

Sonically, Phillips’ solo work is quite diverse, including the folky/spacy terraforming concept album Secrets of the New Explorers, the spooky stomp and rootsy snarl of Unlucky 7. Toad fans will find a lot to like here while exploring some new sonic territory—but will have Glen’s familiar voice to guide them along. Dig in, and get a t-shirt while you’re at it. There’s six to choose from. 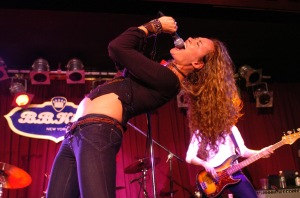 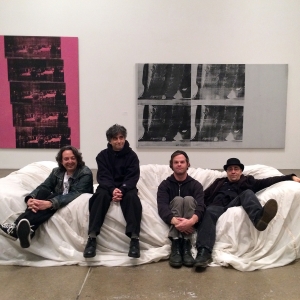 he Dead Milkmen are most widely-known to the public through the success of their 80s hits “Bitchin’ Camaro,” and “Punk Rock Girl,” the latter of which features my all-time favorite guitar solo. The Philly foursome’s brand of punk rock is instantly recognizable and completely inimitable, and evocative of a very particular brand of smart-ass. Think back to high school, and you can picture the guy I mean. He sat in the back of the class, needed a haircut, got a B+ in English but barely passed algebra or physics. This is his soundtrack.

He could have gone somewhere if he’d really applied himself. Or he could have joined The Dead Milkmen. They’re essentially a humble bedroom four-tracker project gone horribly correct, with DIY recordings dating back to 1979—though they didn’t form as a “proper” band until 1981. Their 1985 debut, Big Lizard in my Backyard, eschews the templated, humorless hardcore that was climbing the punk-popularity ladder on the east coast at the time of the band’s formation. Where Minor Threat hit like a neutron bomb, The Dead Milkmen chose to hit more like a pie in the face. 30 years and ten albums later, the decision to err on the funny side of life continues to make TDM’s catalog stand apart. Heavy on polka-pogo rhythms, jangly guitars, and enough non-sequitur lyrical snark to fill about 17 bathtubs. Add a dose of surprisingly pretty surf guitar from time to time, and you still probably won’t get the idea. Just listen.

The Dead Milkmen’s Nimbit Store boasts two full-length albums, The King in Yellow (their first release in 16 years at the time of release) and their latest, Pretty Music for Pretty People, as well as a handful of 7-inch compilations, available as digital downloads or good ol’ vinyl—”in a desperate ploy to appeal to the still stubborn vinyl fetishist,” their profile admits with a knowing sneer.

Tags: Artist of the Month, Nimbit