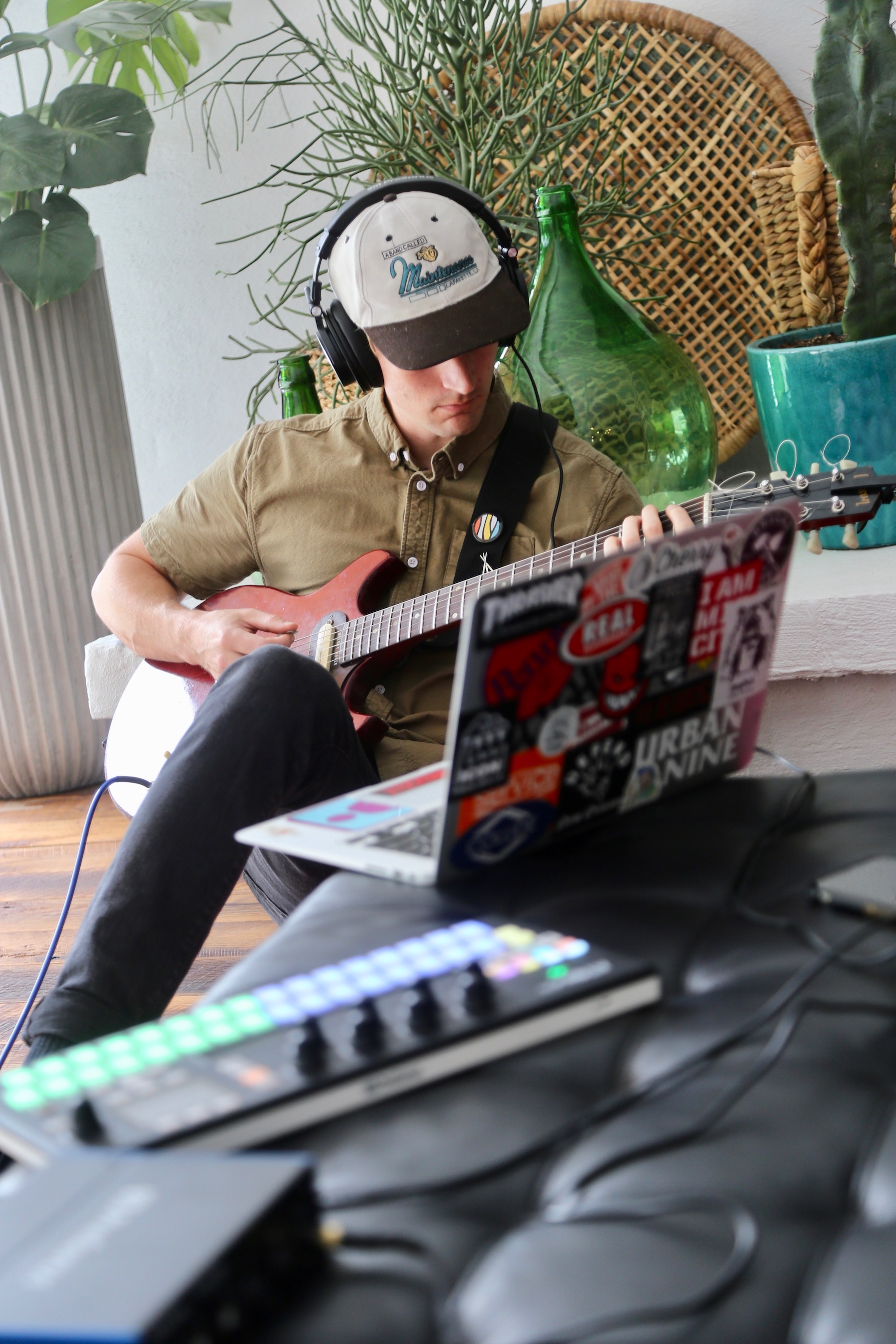 Posted in Friday Tip of the Week, Studio One | Comments Off on Big Fun with Tape Resampler