The Bentley Boys on StudioLive 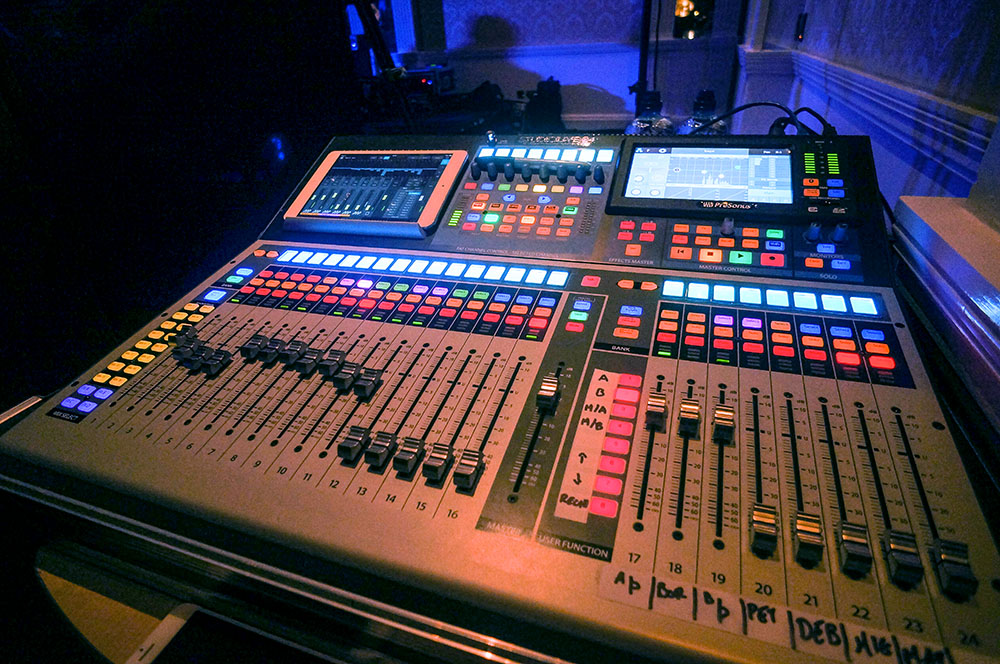 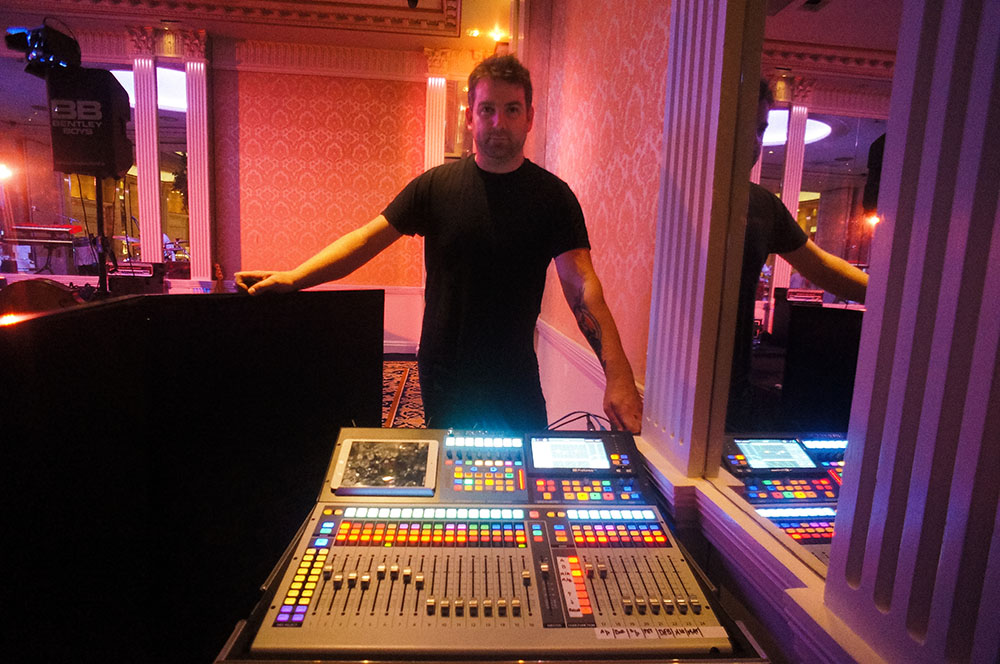 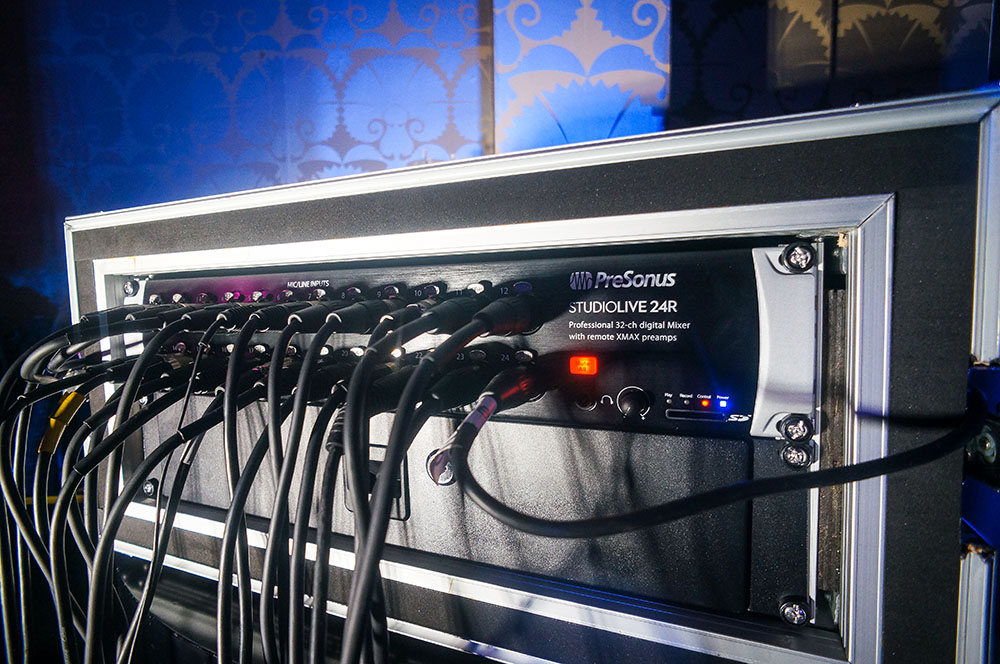 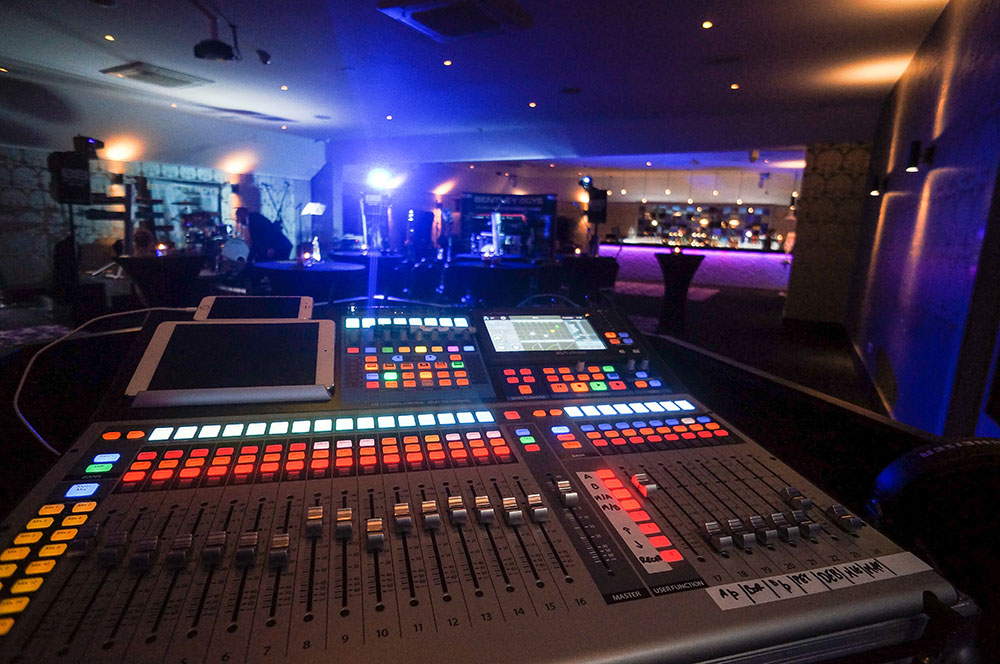 The Bentley Boys are Ireland’s premier corporate entertainment and wedding band. They were voted RSVP Wedding Band of the Year in 2013 and 2014 and Nominated Weddings Online Band of the Year for 2013, 2014 & 2015, 2016 and 2017. The Bentley Boys play all around Ireland and they tailor the band to every event to make sure the event is nothing short of sensational. Having been long-standing PreSonus users, we spoke to Dez Carpenter, Production Manager, about how PreSonus’ quality, price, and support ticks all the boxes for the Bentley Boys.

Dez is also a professional musician and has over 15 years experience playing professionally in Ireland. He came on board with Bentley Productions and Bentley Boys nearly ten years ago and has spent seven of these as their Production Manager. His roles within the company include event planning and execution, personnel management and training, and lead engineer. For Dez, having multiple systems out at any one time means he needs to have confidence in the product—which he’s found with PreSonus.

The Bentley Boys main digital mixer for stock is the StudioLive 16.0.2—and they have a lot of them! They have also now expanded to include the new StudioLive 24 (Series III) and StudioLive 24R rack mixer and are exploring the PA range to add to their inventory. In particular, the PreSonus AIR Series P.A. speakers have been selected to further enhance the quality of The Bentley Boys’ touring system. All of the PreSonus products are used for live FOH applications. High profile events, blue chip corporate clients, etc.

When asked what led the Bentley Boys to choose these particular PreSonus products, Dez Carpenter, Production Manager for the Bentley Boys states, “Our AV model is focused on small format, expandable, and minimal footprint equipment. The 16.0.2 was simply a no-brainer in terms of price, size, and functionality. It sounds better than anything else in its range, hands down. We’ve tried them all. The StudioLive 24 has transformed our larger events in terms of features and flexibility with the 24R.”

“PreSonus is a user-focused company,” he continues. “The community and support is so inclusive… you simply don’t get this from other companies. The equipment does exactly what it says on the tin, and it’s so intuitive. Training schedules are minimal, which is so important when taking on new personnel. The boards sound great, all our guys love using them and comment consistently how happy they are with their mixes.”

A big thing for the Bentley Boys that has proved to be particularly useful is that the presets work! “Before an event, I have total confidence to sit down in the lobby with the mixer and load my channels. I know that when the band is plugged in that my mix will be 95% of the way there. We get zero time on the majority of our events for soundcheck—the band is an afterthought most of the time, my mix position could be side stage, etc. To have total confidence in the product… I can’t put a value on that.”

When asked if there were any features on their wish list for PreSonus to add in future products, Dez explained that they are still working through the features on the StudioLive 24, and right now he can’t think of any. “I have been fortunate to A/B the StudioLive Series III alongside its competitors and without a doubt, it sounds better, is more flexible, and has a far better workflow. One of our events features two acts, split across two stages. The flexibility and layout of the DCAs are a big plus. The A/B option on each input is an awesome feature, along with the EQ variants. We are extremely happy to be working with the new additions to our PreSonus inventory and are greatly benefiting from even further flexibility the Series III mixers offer to our FOH requirements.”

Posted in Artist, Studio One | Comments Off on The Bentley Boys on StudioLive