We have a special treat for today’s #PreSonusFAMFriday…. It’s Man’s Best Friend and the PreSonus office mascot Broadus Maximus McAndrew! This guy is a talker and has a lot to say about his favorite piece of gear, the StudioLive 24! 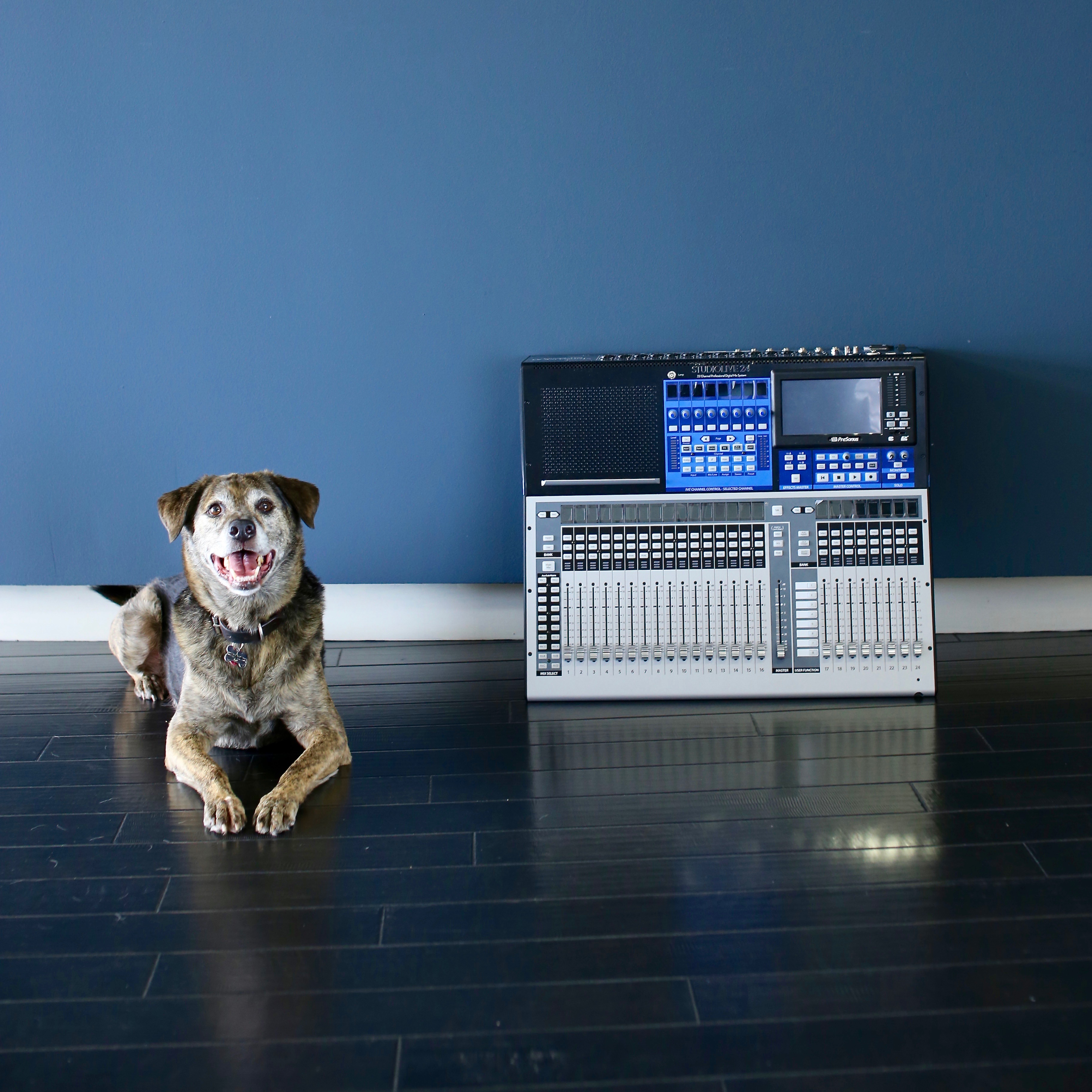 What’s your favorite thing about your job? Why did you choose to work here?

What was the first 8 track, cassette, CD or digital download you purchased?

Everyone has a side gig, what’s yours?

Tell us about a successful event you worked with PreSonus products. InfoComm, NAMM, Install somewhere….

What are you currently working on? What’s next for you?

Got any tips for working with the StudioLive 24?

Posted in Uncategorized | Comments Off on It’s #PreSonusFAMFriday with Broadus Maximus McAndrew aka Broadie!