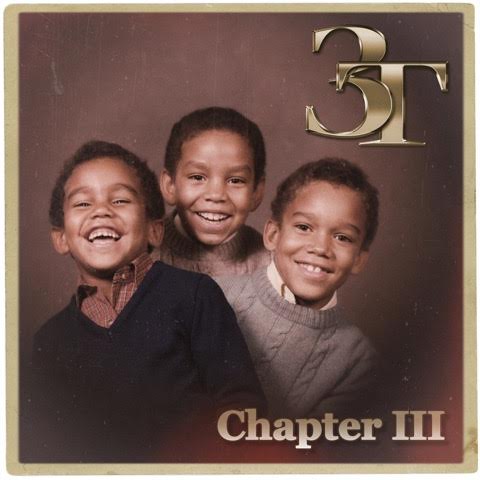 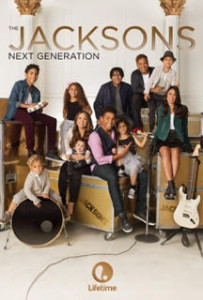 Passion for music and the last name Jackson go hand in hand. For Taryll Jackson, this passion is fueled by surrounding himself with his loving family, trusting his creative instincts, and utilizing a tool that will not slow down his process. That tool, among many, is PreSonus Studio One 3 Professional.

We recently heard about Jackson’s use of Studio One via Twitter. Flattered, we found it fitting to allow him more than 140 characters to share his thoughts on Studio One.

“I use Studio One 3 for everything,” Jackson reports. “Recording, composing, sound design—I’m using it in my home studio and with my mobile rig. I also use two FaderPorts, an HP60, an ADL 700, a FireBox, and a Central Station.”

Jackson is not stranger to working with multiple DAWs, and when he gives his reasons for choosing Studio One, he’s speaking from experience. “I’ve used pretty much all the DAWs,” he says. “In my opinion, Studio One was built from the user’s point of view and not from a programmer’s. It works exactly how writers, producers, songwriters, engineers would want it to work. I noticed with each DAW it was like they specialized in either audio or MIDI, but not really both. I was looking for a one-stop shop, something that could handle both sides but was also stable. I didn’t want to switch between programs, and most importantly, I wanted to feel inspired to create and get my ideas down as quickly as possible without the software getting in the way.”

When asked what Studio One features he finds most useful, Jackson’s obvious choice is drag and drop. “I think that drag and drop alone saves me so much time. When I’m creating, I don’t want to stop and set up bus channels, auxiliaries and routing. I don’t want to have to search for a plug-in through nested folders and sub-folders; I want stay focused on what I’m trying to create! Being able to drag a Reverb or Delay to a Send and having Studio One do all the work for me keeps my mind where it needs to be—on the idea. What takes other DAWs five steps, Studio One does in two steps—and sometimes one!”

“I can write a song in any DAW and I can produce a song in any of them,” Jackson continues. “For me, it’s about the process, the ease of flow. Studio One is going to work with me and help me get to the finish line quickly. It’s going to be fun and easy. I’ve had sessions with 240 tracks and Studio One still runs flawlessly. With other DAWs,  I can’t have that many audio tracks, or it struggles and gives me errors. Studio One is tough to beat.”

Clearly, efficiency and flow are the order of the day in Jackson’s studio—he notes an oft-overlooked feature of Studio One that makes it uniquely his; customizable key commands. “I’m really big on key commands. I set them up the way I like, so I can fly. I believe you have to make it yours. Do what works for you—there is no right or wrong way, there’s just your way. What I love about Studio One is there are so many different ways to get to where you want to go. I think it’s the easiest and most powerful DAW out there. It works with you and your creativity, and not against it.” 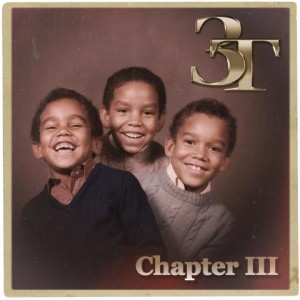 The ever-driven Jackson has no plans on slowing down anytime soon. He’s currently working on a solo project, collaborating with other artists, and he and his brothers’ group 3T finished their third album, Chapter III, which is available today! The whole album was recorded on Studio One. Check out their song Fire below.

You can watch it all come together on the docu-series The Jacksons: Next Generation on Lifetime which airs its season finale November 6th.

Jackson closes with some kind words for the PreSonus crew—and the extended forum family.

“Love the company. Love the software. Love the forums and users. I’m excited about the Studio 192 and the new speakers. Studio One is definitely heading in a promising direction.”

Posted in Artist, Studio One | Comments Off on Taryll Jackson Chooses Studio One 3 Professional For New Album, Released Today!