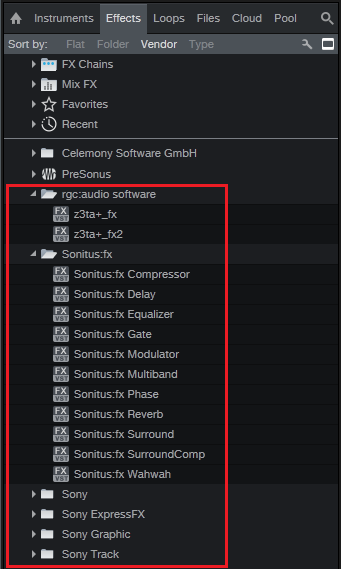 PreSonusLive—Using Studio One Plug-ins Live, Now up on YouTube!

Join Justin Spence as he presents a few tricks on using plug-ins in Studio One at your live shows. 