Did you know the PreSonus family tree has some Irish roots?

Everyone has heard the story of Saint Patrick—the patron saint that came to Ireland in the AD 400s and converted Ireland to Christianity. Each year on the 17th of March, it appears that everyone has a little bit of Irish in them when St. Patrick’s Day is celebrated! This is especially true here at PreSonus, where we can proudly say we have our own Irish relations based in Co. Cavan where our EMEA office PreSonus Europe Limited is based.

Two well-established Irish bands who have recently started using PreSonus gear are Le Boom and The Lost Brothers. We will be tracking their progress with them over the coming months… but see a quick intro into both bands below.

Le Boom is an indie-electro-house-pop duo based in Dublin, Ireland. They are known for their energetic live performances which feature a frenzy of glass-bottle beats, layered loops, catchy vocal hooks and sweaty fans who dance like no other fans in the world. Their song, “What We Do,” has featured in a number of ad campaigns for TV. According to the US’ Paste Magazine, Le Boom are “Breaking into America in a big way.”

Le Boom use a PreSonus Quantum thunderbolt interface in their live shows and in the studio. Learn more about them at their website. 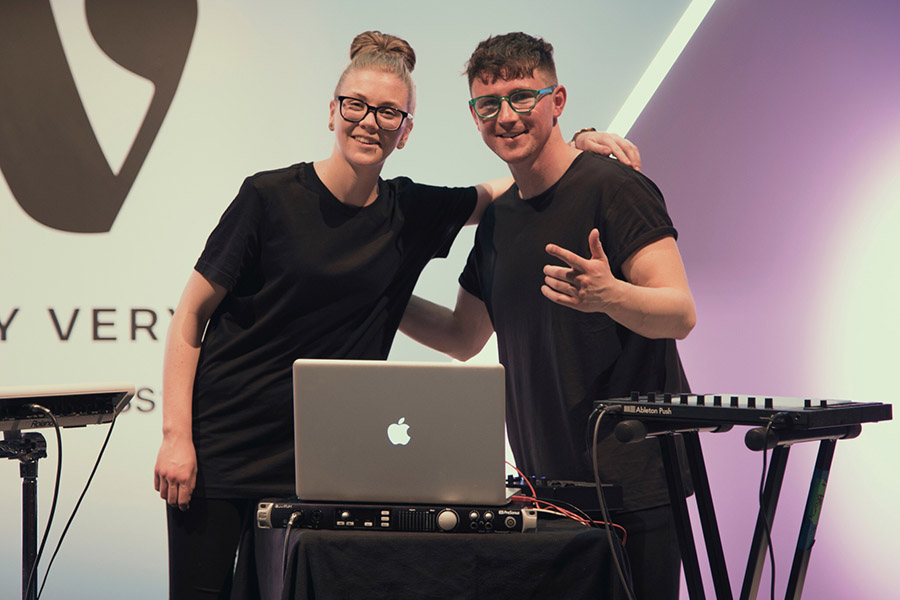 “I recently started using Quantum in our live shows to run my drum samples through VST effects in real time. The lightning-fast latency is essential for this to go smoothly. So far I’ve been really impressed and the drivers have been rock solid.” —Aimie, Le Boom

Irish band The Lost Brothers are Oisin Leech from Meath and Mark Mccausland from Omagh. They have just released their fifth album to huge critical acclaim. In 2018 they tour UK, Ireland, Australia, and the US.

“With emotionally wrenching and confessional songwriting they have the remarkable ability of making a large room feel very intimate indeed. With a masterful blend of careful songwriting and tuneful harmonies, the Lost Brothers make a lasting impact.”
—The Huffington Post (live review) 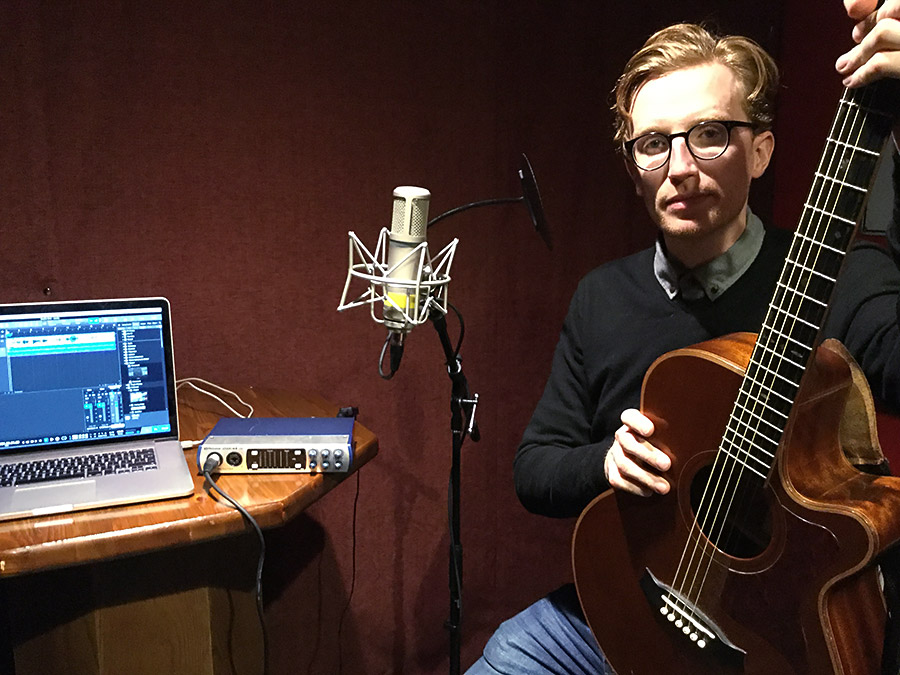 Oisin of the lost brothers uses a Studio 68 interface to record demos in his home studio and while on the road.

“I just started out using the PreSonus Studio 68 and Studio One to record demos at home. I love the great clear sound from the XMAX preamps, and Studio One’s workflow has been really easy to adapt to.” – Oisin, The Lost Brothers


Comments Off on Did you know the PreSonus family tree has some Irish roots?