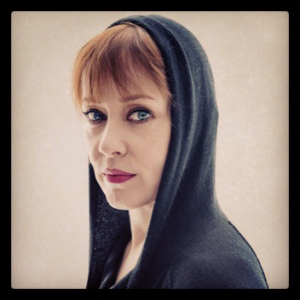 Suzanne Vega is an incredibly prolific singer/songwriter. She is most widely known for 1987’s million-plus-selling Solitude Standing—a record which boasts arguably the most pandemic earworm of all time, “Tom’s Diner.” While this is the record that launched Vega into the big-time, theres 11 other records she’s released in her 32-year career, and they’re worth your attention. While the years have found Vega shifting into some surprising sonic territory from time to time—the industrial experimentalism 99.9F° comes to mind first—this Barnard College English Lit grad knows that ultimately, the song’s the thing. Of late, Vega has just released a boxed-set collection of her four-album Close up series, which find her re-visiting catalog material in a stripped-down, intimate approach.

Suzanne’s Nimbit presence is anything BUT stripped-down, however, and is in fact pretty rockin’. There’s no fewer than eight CDs, vinyl (YEAH!), t-shirts, a boxed set, live performance DVDs, and combo packs of much of the prior. Oh, and best of all: an official Tom’s Diner Coffee Mug.

Well, no. The mug is cool, but what’s really best of all here is the aforementioned Close-up Series Box Set, a gorgeously-packaged set that includes all four CDs from the Close-Up series alongside a hardbound lyric/photo book, DVD of live performances at City Winery in NYC, and another bonus CD of formerly-obscure bonus tracks. If you’ve ever wondered what might constitute the gold standard of boxed sets, look no further.