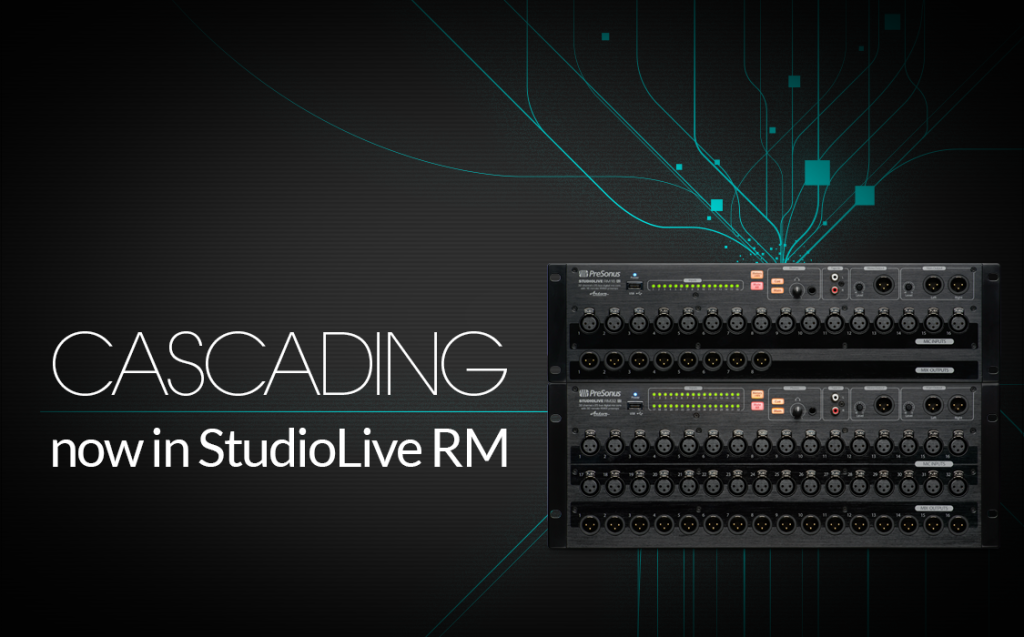 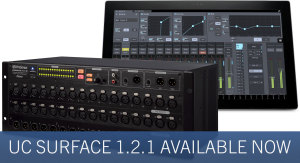 B&H Photo Video has an incredible video team and knowledgable, helpful staff. Check out this thorough overview of the RM series mixers that they put together. Thanks so much for the support, guys!