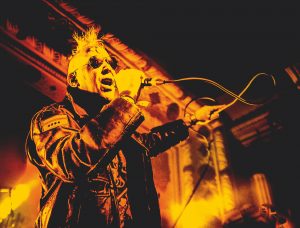 Comments Off on Sascha Konietzko (KMFDM) Talks Studio One