We recently had the opportunity to hear from Rich Mahan who is a guitarist, singer-songwriter, podcaster, and a PreSonus user! If you’re not familiar with Rhino, we’re excited to introduce you to it. It is important and very well-respected reissue label, the label home of Warner Music’s legendary catalog. Currently living in Nashville, Rich where he records his podcast titled the Rhino Podcast. This biweekly podcast dives into classic artist and albums, interviews with musicians and lots of behind the scenes stories about some of the most legendary music. Their latest episode discusses Prince and it’s very entertaining!  Read all about his thoughts on the growing a creating a podcast, the industry, gear and the Quantum 2! 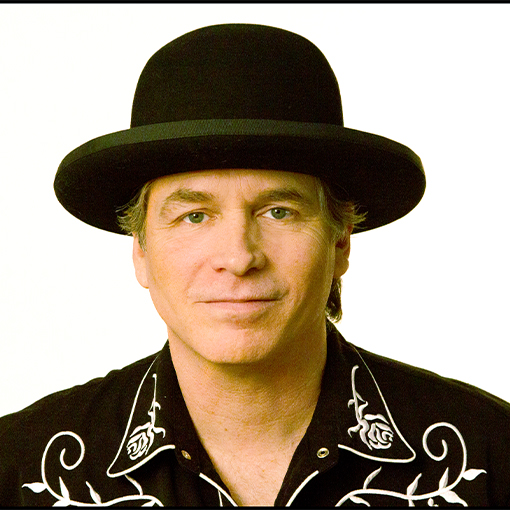 Tell us about your background. How long have you been in the audio industry?

I started recording in the mid 90’s on a Vestax 4 track cassette recorder, moved up to a Tascam 388 reel to reel, and then to computer-based recording around 2003, starting originally using Vegas.  I’ve been working in Pro Tools now for about 15 years.

How has the Audio industry changed since your early days?

The gear keeps getting better and better.  The quality you can capture in a home studio or out in the field is unreal, and digital editing has changed everything.  You can repair audio problems now that you simply couldn’t before, problems that would necessitate re-recording a part. 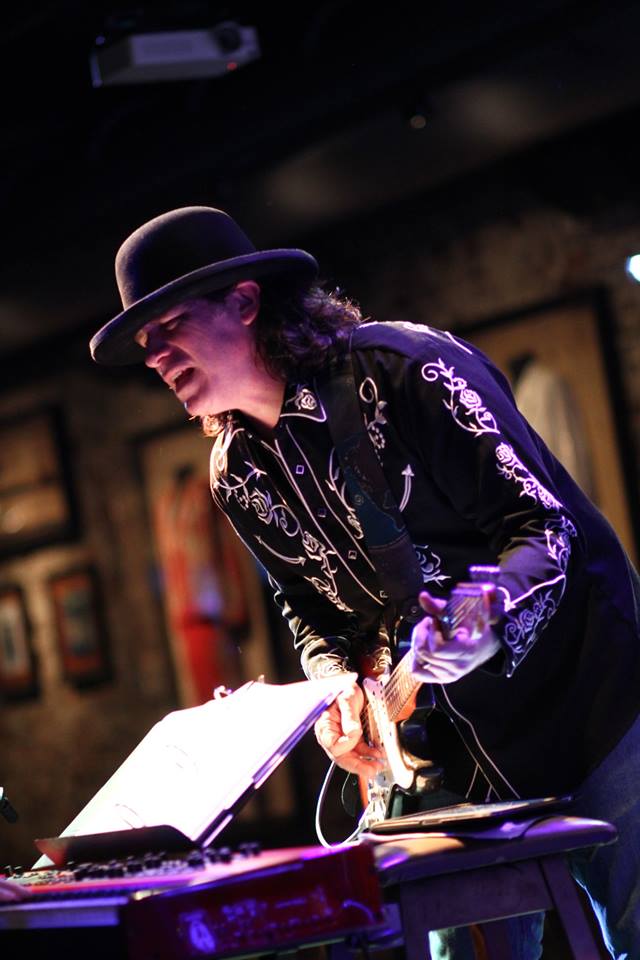 I love Cocaine & Rhinestones, by Tyler Mahan Coe (No relation).  It’s about 20th-century country music, it’s really well researched and produced, and I’ve learned a ton listening to it.

The idea for the Rhino Podcast came from both Rhino and me and my co-host Dennis Scheyer.  We pitched the idea to them and they said, “We’ve been wanting to do a podcast…” so it came together pretty easily.  The format since the 1st episode has changed here and there, but basically, it’s still the same.  Every once in awhile Rhino will want to add or take something out, so it is a living, breathing thing that progresses as it goes.

There are so many podcasts these days. How do you stand out?

There are a number of reasons why the Rhino Podcast stands out. First and foremost, we are fortunate to be working with the greatest musicians and artists of our time.  Rhino Entertainment is the catalog arm of Warner Music Group, so we cover any classic recordings from Atlantic, Warner Brothers, Reprise, Elektra, Sire… there’s a wealth of musical riches to explore, and it’s been thrilling to interview the artists who have created the soundtracks of our lives. On the production side of things, we hold ourselves to a high standard of audio quality; we fight hard to avoid using telephone audio for production purposes.  If we can’t interview an artist in person, then we get them into a studio or send a recordist to them to capture high-quality audio for production, and just use the phone to talk with each other, everyone wearing a microphone headset or phone earbuds so there’s no monitor bleed into the mics. I spend a lot of time removing background noise and cleaning things up, removing lip smacks, getting fades perfect, and generally being a perfectionist. I don’t let anything go. If I hear an issue, I fix it.

What advice do you have for someone who wants to start a podcast?

Really learn how to record and edit well to make a professional sounding product.  Record and edit as often as you can, and practice, practice, practice. Record your friends’ bands or your own music, interview your parents or grandparents and clean up the audio by removing ums, uhs, stutters and stammers, click and pops.  Learn how the room you’re recording in affects the sound of your recording. Experiment with different microphones, and buy the best gear for the job that you can afford. Garbage in, garbage out. There’s a saying that you need to get 10,000 hours of experience to really start cooking, and there’s something to that.

I first heard of PreSonus when I was building my first ProTools rig.  I wanted better preamps than my Digi002 offered, and I scored a PreSonus Eureka channel strip on the recommendation of a friend.  It was great to get a good clean preamp, compression, and EQ all in a one-rack space unit. I liked the sound of it so much that I then bought two PreSonus MP20’s for tracking drums.  That improved my recordings at that time dramatically.

Why did you decide to go with Quantum?

There are a few reasons I went with the Quantum. Firstly because it has 4 mic inputs, along with a ton of other I/O options, which I need when interviewing multiple subjects simultaneously.  Another huge feature is that the Quantum has 2 Thunderbolt ports which allow me to plug in my bus-powered thunderbolt drive into the Quantum, and then the Quantum into my Macbook Pro. Thirdly, I love the smaller footprint, its’ not as wide as a piece of rack gear, so it fits easily into my messenger bag making it really easy to carry onto an airplane.  And last but certainly not least, it is dead quiet, and there’s plenty of gain in the preamps to drive a Shure SM7B, which is my VO microphone of choice. The Quantum sounds awesome.

The folks at PreSonus really are the best to work with.  If you have an issue or need to figure something out, you can get help and get back up and running quickly.  But another great thing is their gear is intuitive and easy to use. It’s easy to get great tones with their gear.

I just released a new album entitled, “Hot Chicken Wisdom.”  I was able to put the Quantum to use while tracking parts, especially when I was traveling and wanted to have friends lay down parts away from my studio.  I think if you listen to the record you’ll hear that we got some great tones, besides it’s the perfect summer soundtrack!

Next up for me is some touring to support Hot Chicken Wisdom, and I have a second Podcast in pre-production that I can’t announce quite yet, but I’m really excited about it.   Anyone who wants to keep up with me can check me out at richmahan.com.

Comments Off on Rich Mahan Discusses Podcasting and the Quantum