Photos from ExpoMusic in Brazil

This just in from Augusto of Quanta Music in Brazil! They just wrapped up the ExpoMusic show there. Augusto reports that it was a “total success!”

ExpoMusic is the largest music fair in Latin America; manufacturers and artists from all over the world arrive to show off their latest and greatest for five days! We’re glad to be a part of it, of course—big thanks are due to Quanta for making it all happen.

His now-declassified mission primarily focused on softening a problematic Russian Pork embargo during Sao Paulo’s 2012 Global Customs Forum. Word from our contacts at MI6 is that once again, Mark Williams’ intercontinental powers of seduction have proved limitless, as PreSonus forum users in Brazil have suddenly had very little to complain about.

His Mission: Complete, Mark gathered surveillance of the ExpoMusic show, where suspicions were confirmed: PreSonus partners at QUANTA Brasil are doing an exceptional job. 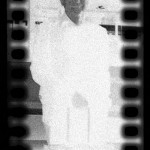 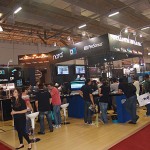 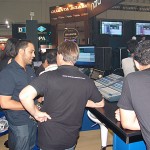 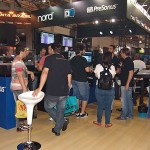 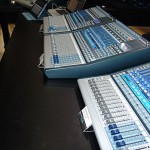 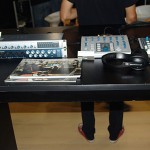 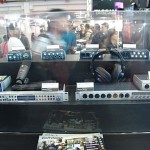 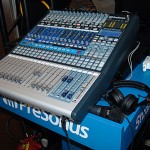 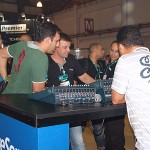 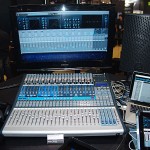 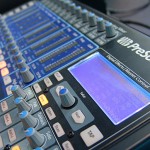 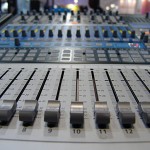 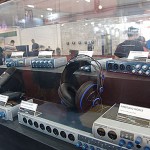 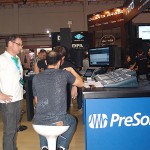 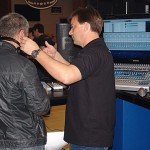 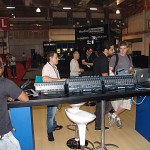 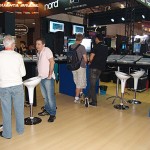 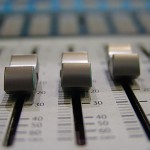 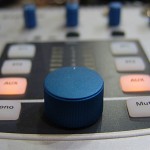