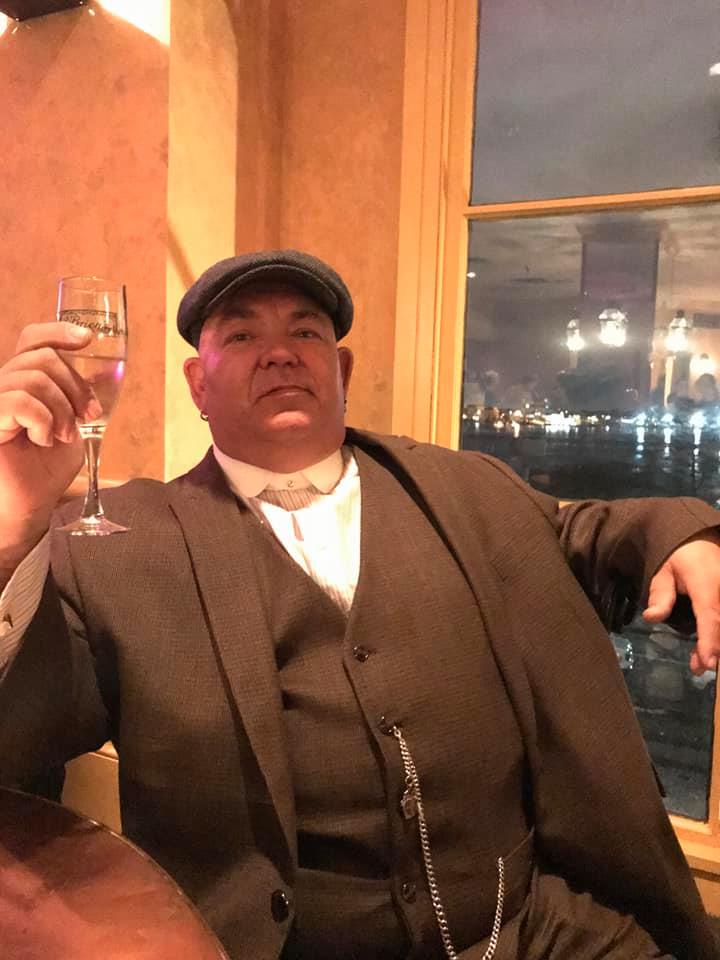 Simultaneously an industry giant and a gentle one, Peter Burrows was 300 pounds of motorcycle-riding, upright bass-slapping, River Thames moxy shoehorned into a tweed vest and a newsie cap. He was an engineering marvel, a devoted family man, a history buff, and a well-traveled audio industry vet; simultaneously an impossibly kind soul who took no crap. Pete, wiser than most of us, seemed to have figured out the secret to an anxiety-free life balanced in confidence, love, intellect, and humor—leaving many of us a little jealous about why we couldn’t figure out how to to do that for ourselves. But, you see, figuring things out was just what Pete did. Pete reverse-engineered living.

He came from London to the states (likely by motorcycle, because he would have figured that out, too) in the mid ‘90s to work at Mackie, and it wasn’t too long before he eventually found his way down to PreSonus about nine years ago. He worked with us for a long time in Engineering Services, where his troubleshooting acumen and larger-than-life personality couldn’t have been a better fit. Pete had a tendency to ride his Harleys and Indians to work in sweltering Louisiana summers—but only on the days when he didn’t show up in a hot rod. (The only thing louder than those engines was his laugh, by the way.)

But when Baton Rouge flooded in 2016, Peter Burrows was the one guy who still found a way to come into work. That’s admirable enough to an employer, of course—but Pete, being Pete, chose to come in by kayak.

And that’s the kind of guy he was. What might be a problem to you or I wasn’t a problem for Peter Freakin’ Burrows. It was, in fact, an opportunity for him to show you he had an idea for a fix, and he was sure it was going to work, so let’s just get it started and—hey look, it worked! Wasn’t so hard after all, mate.

As Pete aged, so did his tastes. He maintained a particular musical passion for primal rockabilly. And while his nonmusical interests were diverse, they also tended to skew vintage. He explored classic motorcycles, old guns, pinball repair, and 1930s fashion to their absolute fullest. Of course, that was all going down when he wasn’t spending boardgame time with his wife and two kids. Pete’s family is suggesting donations to Gentleman’s Ride, with friends in the UK encouraged to reach out to the Canal River Trust.

Take some time today to hug your loved ones and raise a glass to departed friends. It’s what Pete would’ve wanted you to do.

Godspeed, Pete. We’re not sure what you’re riding on your trip to the other side, but we can’t wait to see you again so you can show us how it works. 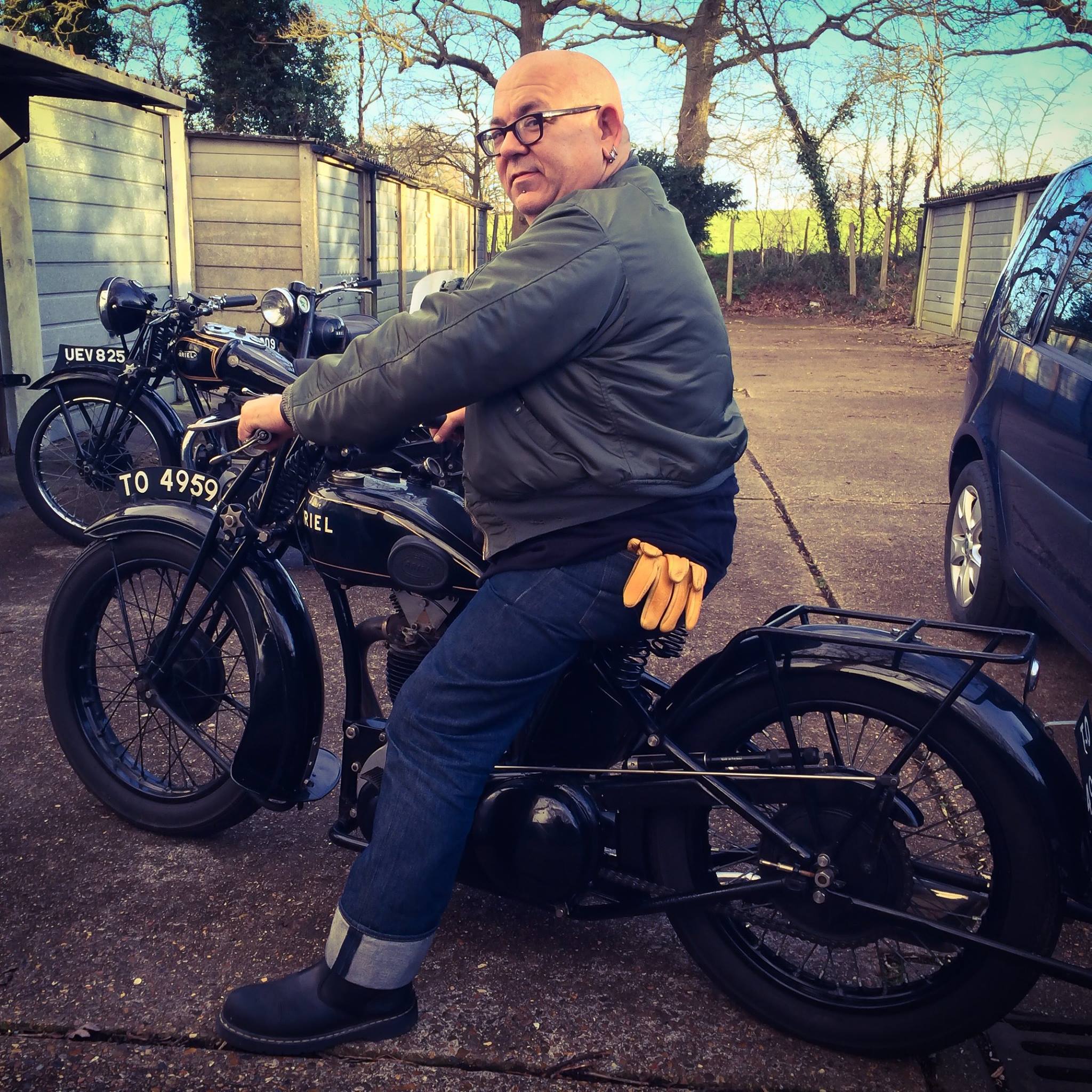 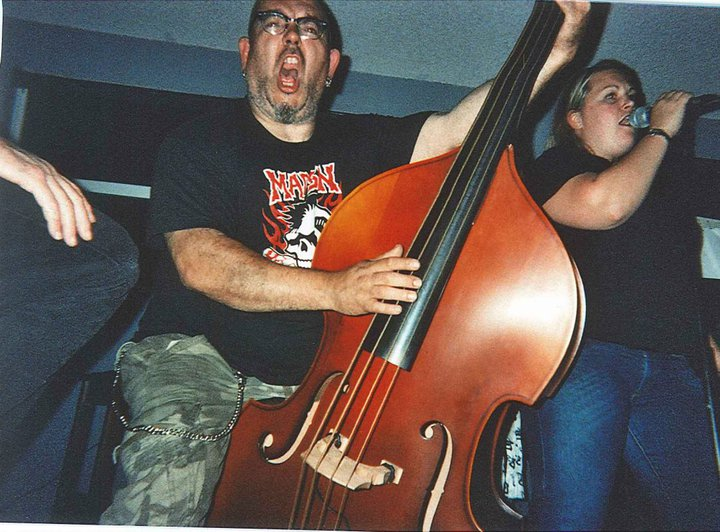 Comments Off on Remembering Peter Burrows