Paul Drew + The Studio (One) Rats

The Studio Rats are a band hailing from the UK, led by none other than our good friend Mr. Paul Drew; a longtime Studio One user.

About the man and the project: 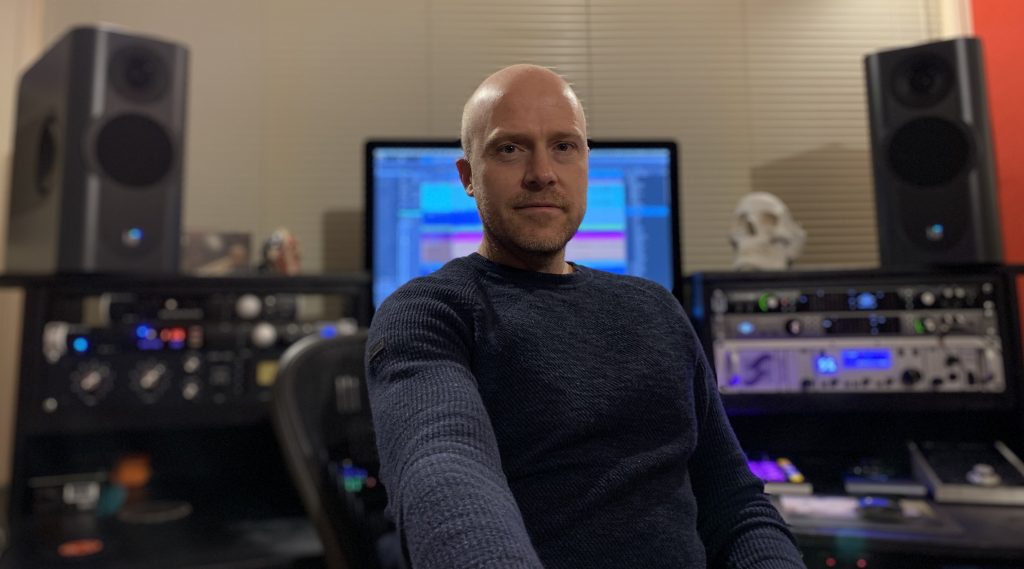 Starting off as a session guitar player with a small recording setup at home, Paul quickly got the bug for recording in a more serious way and moved on to having a commercial studio for artists to come in and record. While he was in the process of developing this, he got asked to write some songs for some pop acts. One of the bands were then taken on by a record company, and Paul was asked to be their in-house producer. There he met his business partners and formed DWB Music, Limited. DWB has sold songs all over the world and currently are at about 40 million sales and 100 million streams.

About a year ago, Paul got a bit tired of just working on programmed pop music and wanted to take a break to just work with live musicians. He now gets to do this with his current project The Studio Rats.

The core members are:

Having worked with many great singers and co-writers over the years, Paul invited a few of them to perform and co-write the songs. He also wanted to find a way to provide free content for music production, mixing and guitar playing online, so The Studio Rats YouTube Channel was created.

About the PreSonus audio tools that he employs:

Paul has been using Studio One DAW since version 2 for composing, recording and mixing, along with the Faderport controller and a Quantum audio interface that he uses for any sessions away from his home studio in Surrey, UK. Prior to adopting Studio One, he had a Pro Tools HDX System.

Studio One features that Paul enjoys: 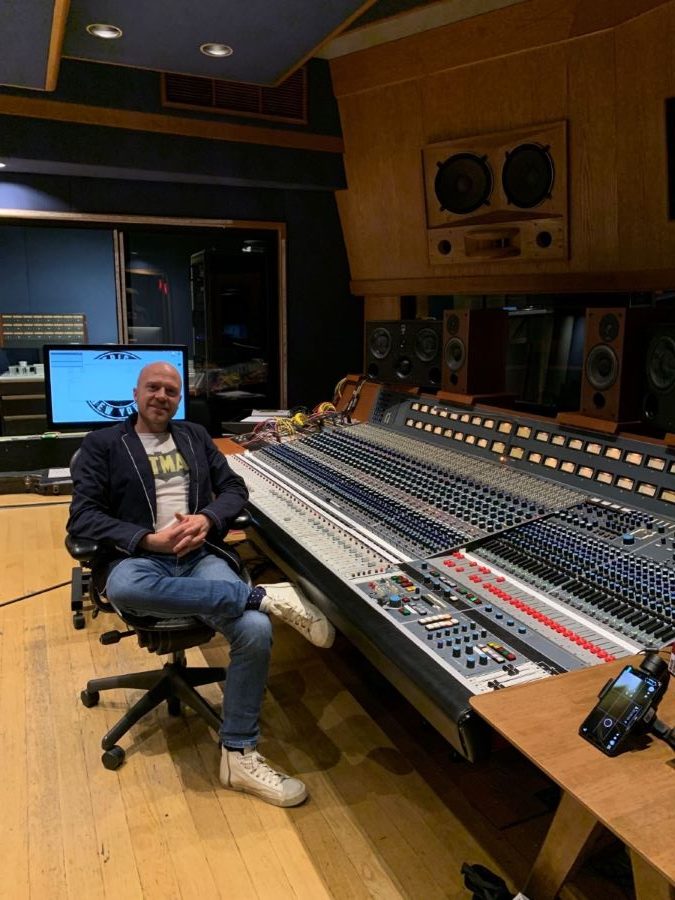 A secret Studio One trick shared by Mr. Drew:
“One of the most underrated effects in the Studio One arsenal is the PreSonus Bitcrusher. Used on live bass, turn the bit crushing value up to 24-bit, then add some overdrive, ease back on the Mix Control, add a bit of EQ and Compression you have a bass guitar sound that will cut through a mix.”

A closing thought from the leader of The Studio Rats:

“PreSonus has been amazing with user feature requests. You don’t get this from the other DAW companies. I wholeheartedly recommend that people give Studio One a trial, you won’t look back.”

Crossgrade to Studio One

We recently collected the opinions of some engineers and producers who recently switched to Studio One, including Paul Drew, Jonas Westling, Justin Bryant, and Pete “Boxsta’ Martin. Did you know that  if you’re using a qualifying DAW, you’re entitled to a discount when you Crossgrade to Studio One? It’s true!

Comments Off on Crossgrade to Studio One