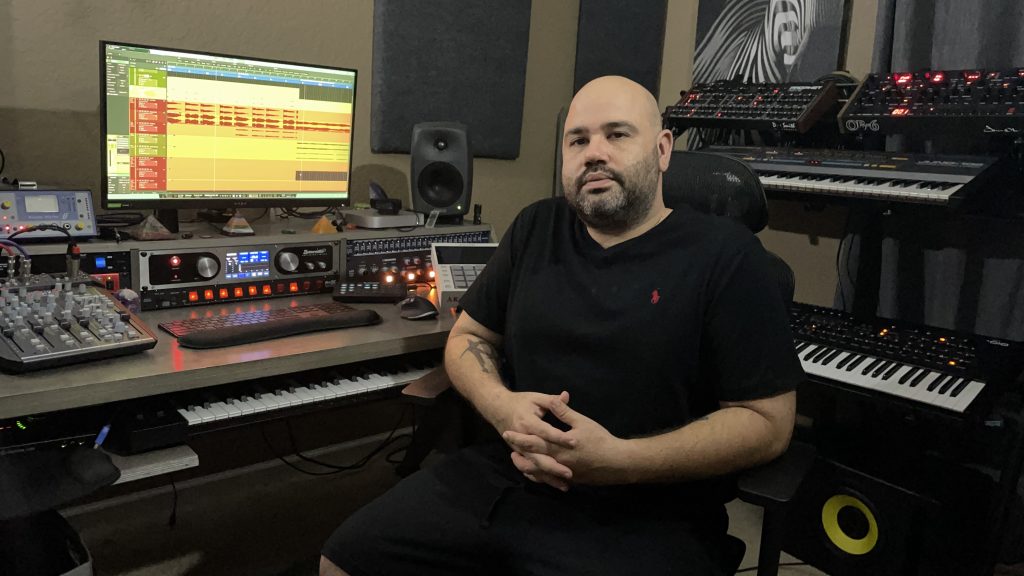 Click this link to register:
https://www.signup4.net/Public/ap.aspx?EID=GUIT1965E&rel=email&source=4TP3E7J
Once registered, view the webinar here:
http://www.guitarcenter.com/Presonus-Webinar-View-g26805t0.gc