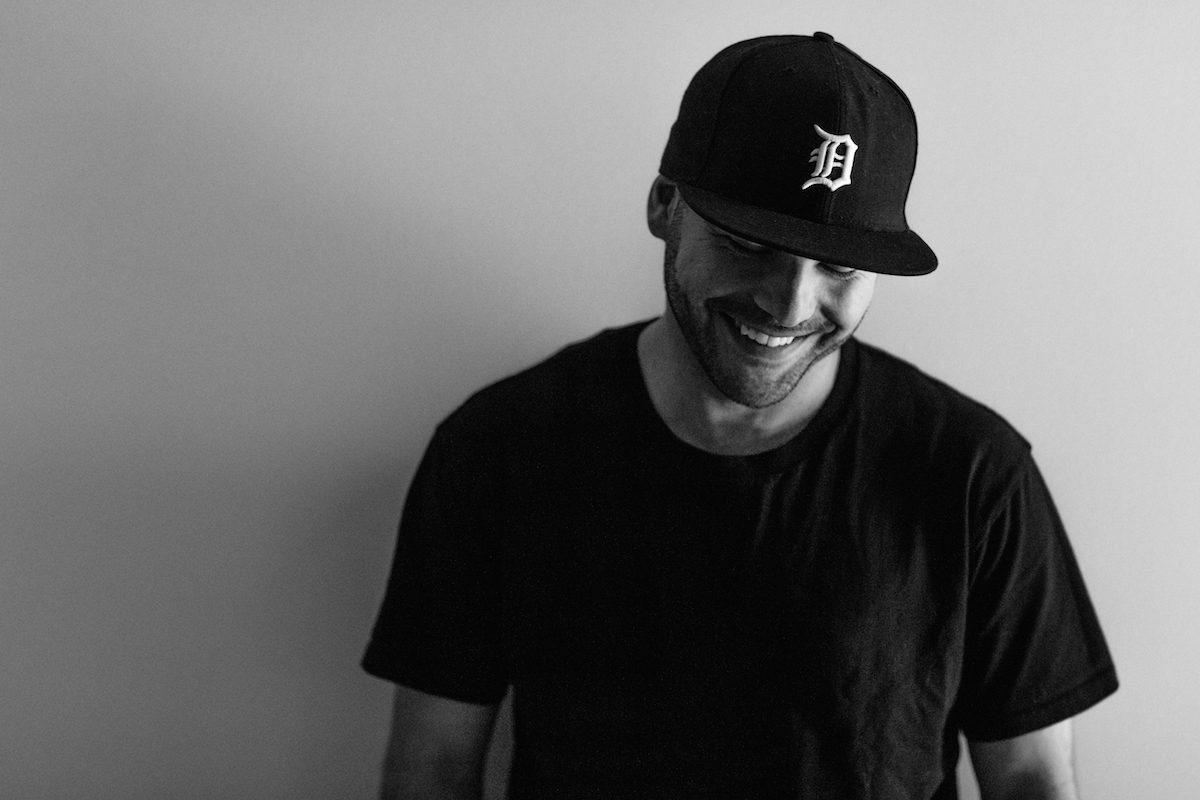 Häzel is a Grammy-nominated producer, sound designer and mixer based in Melbourne, Australia who has been in the music industry for about 15 years and have worked with people such as Gallant, Drake, The Beatchild, Mad Clown, Joanna Borromeo, TFOX and was part of a duo called Zebrahim with my friend Ebrahim (eebsofresh). He has also composed music for commercials and worked on sound designing for filmmaker Mikael Colombu for a little, along with producing content for The Weeknd and Cee-lo Green among others.

Currently armed with Studio One Professional Version 4 in tandem with a Studio 192 interface, a pair of Eris 8 monitors and an ATOM controller, this is the setup Hazel uses on a daily basis for anything that has to do with music and sound.

Words from the man himself:

“I compose, record and arrange with it, I mix with it and use it for sound designing. I have it on my laptop as well as my workstation in my home studio and I take it with me when working in bigger studios… I actually find that it is becoming more and more common to find it in well-established studios. Cant’ wait until it becomes the industry standard!

Some of my fellow musician friends recommended it to me a while ago and like everyone else at first I was a little skeptical in making the change until the day I felt limited by the functionalities of some other DAW’s, in terms of the cluttered workflow they bring and just how power-hungry most of them are. 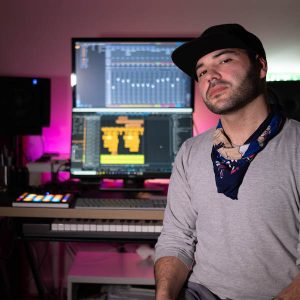 At some points as my ideas were getting more complex, I was forced to use multiple software applications for the different things I was trying to achieve. I needed something new and decided to try Studio One Pro Version 3. I’ve always trusted PreSonus as a brand because I already had a Firebox which served me well for many years. It took me literally one day to make the decision to do the switch. Studio One had everything I needed in one place, it sounded great (if not better) and was very stable ( which I wasn’t used to!), capable of running on anything I could get my hands on and without the need of a dongle. I remember having to bounce or “freeze” tracks before to save CPU, i can’t think of one time I had to do that ever since, even on my bootcamp 12″ MacBook Air.

With every update I get inspired by some new function I didn’t think I needed and then it finds its way into my workflow. You can basically create something or make anything sound good just with the built-in Add-On’s straight out of the box. I love the sound of the Console Shaper, the genius and simple way to sidechain on the latest update, the waveform slip editing and one of the functions I use the most is the event stretching by holding the ALT modifier key.

Fast editing is really key. For me it really just comes to creativity always, I like to test things, sounds, FX, anything really. I like to keep moving and Studio One allows me to do just that. I don’t feel limited or obstructed by the software I’m using. It just feels natural to me.

Anyone who has ever worked in this industry or has ever used a DAW at some point will find it familiar to start with. And when you have an idea of how a function should work, well there’s a big chance that that’s exactly how it works on Studio One, always the most logical and intuitive way in my opinion. Dragging and dropping anything, anywhere or converting file formats with two clicks. I found myself to be a lot more creative with this workflow, I can continuously be doing things, adding/removing sounds and rarely even pause or stop whatever I’m working on. I haven’t found myself missing a function from what I was using before apart from scrubbing which I only used when working to a video, but I can’t think of anything else really.

The only function I can think of that I wish it had so I didn’t have to use anything else would be a manual sample slicing option directly from the Sample One XT virtual instrument (wink, wink!) But there has been so much improvement compared to when I first started within Version 3 so hopefully, that will be coming at some point.

ONE THING: there is a function that I haven’t heard many people talk about which is the waveform slip editing I mentioned previously. When editing an event if you hold ALT and CTRL keys you can slide the waveform left and right. It is an AMAZING tool to make corrections on the fly or simply just to create swing on your drum tracks on. I use all the time and others probably would too, once they discover this feature! 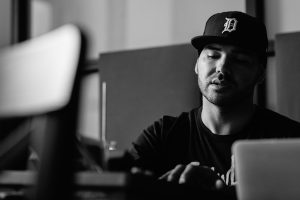 PreSonus has really been setting a new standard with their Studio One DAW and it surpasses everything else with every update. I think that what people like me appreciate the most as a user, is to feel like the company you’re investing yourself on is listening to your opinion and is always working towards improving its products based on your feedback and experience, and it shows.

Every update in the last year only has fulfilled almost every request I can think of and they did it for free. That’s just exemplary to me. And I know that there’s more good stuff coming. Long live PreSonus and Studio One.” 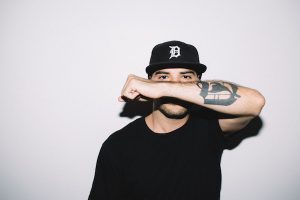 Thank you, Häzel… we wish you continued success in all of your creative audio endeavors, bro.

Comments Off on Häzel Talks Studio One