Andrea Bocelli and Studio One at the Top of the Billboard Charts!

Currently sitting at Number 1 on Billboard’s Top 200 Albums Chart is Andrea Bocelli’s latest album, Sí, which also makes him the first classical artist to top the Top 100 Artist Chart in nearly 21 years! Even more exciting is that Studio One was a huge part of this project! 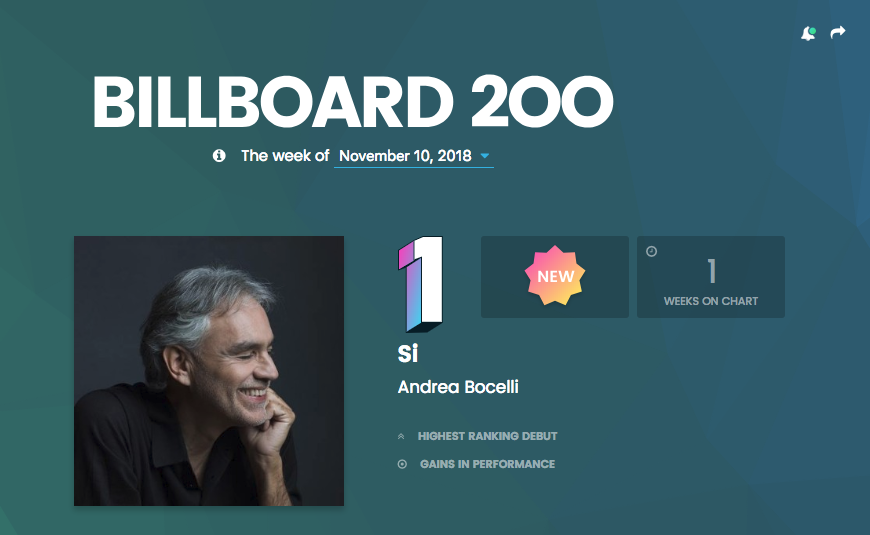 We recently had the opportunity to hear more from Rome’s Jurij Ricotti, who served as the Sound Designer on this project.

“I have worked with Studio One for a long time,” says Jurij. “I’ve used it for all my work in television, including mixing and arranging for the MTV Awards. I used Studio One for all my sound design sessions for this project, which appear on the songs ‘Vivo’ and ‘Sono QUi.'”

“In 2017, I was invited by Pierpaolo Guerrini of PPG Studios to be a part of the preproduction of Sí alongside guitarist Daniele Bonaviri,” he continues. “The album production was given to the great producer Bob Ezrin who’s worked with Pink Floyd, KISS and Peter Gabriel.” 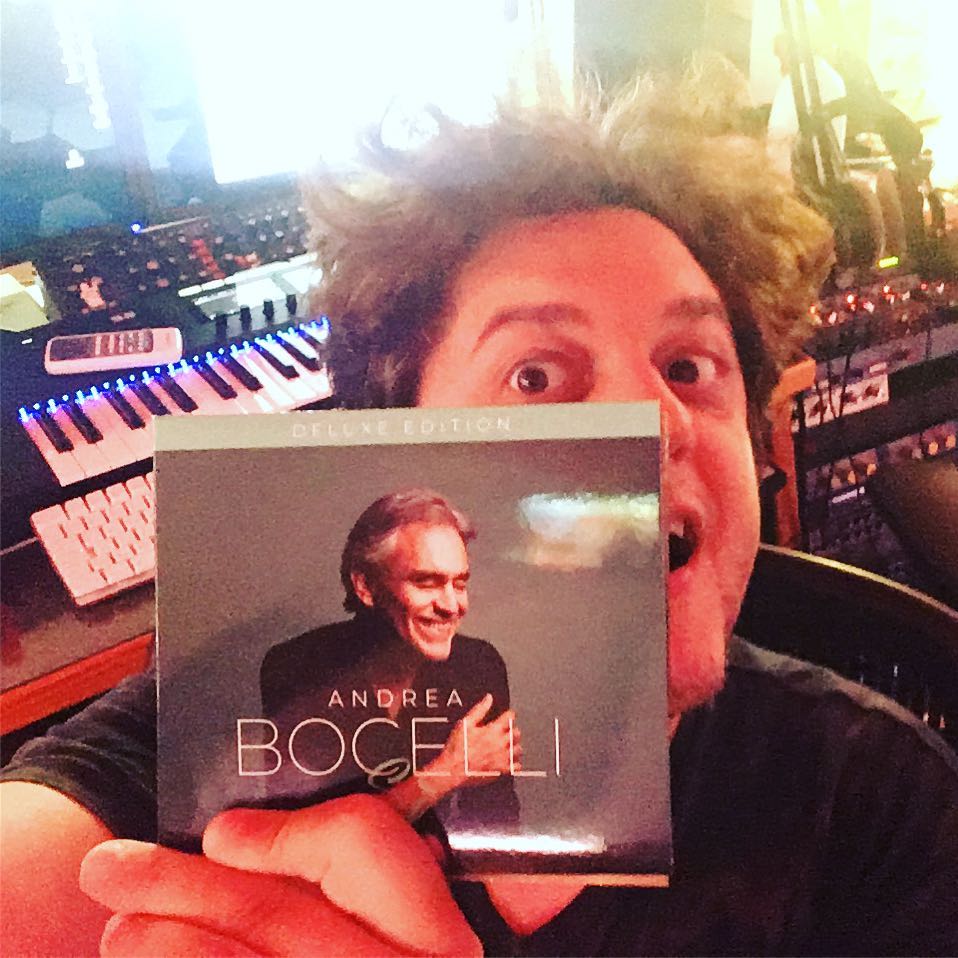 “We met several times in my studio—JGRStudio in Rome—and Pierpaolo’s Studio PPGStudio in Tuscany for the sound design process with Studio One and Pro Tools. During these sessions, I recorded all the acoustic guitars and sound design for the pre-production process of several tracks on the record. I also used Studio One for drum editing for some yet-unreleased acoustic versions… and we were quite impressed by how fast and accurate drum editing with Studio One is.”

“So now, Studio One is officially our DAW of choice and the most active in PPGStudio—Andrea’s main recording studio. It’s been an honor to work with Bob Ezrin, and I’m so proud to work with Andrea Bocelli, the most famous singer ever.”

Join the Studio One Family here!

Comments Off on Andrea Bocelli and Studio One at the Top of the Billboard Charts!