No Downtime with Studio One and Yang Tan 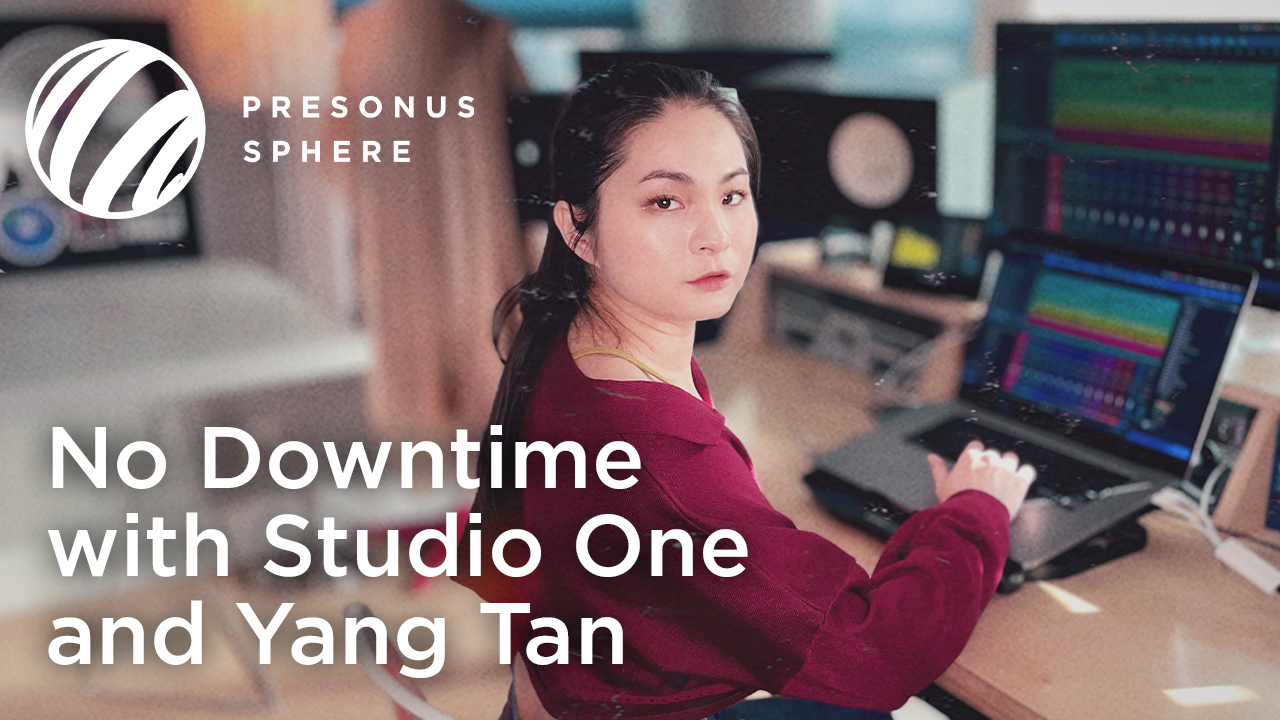 Yang Tan is the Founder and Engineer for Absolute Magnitude Entertainment (AME) Records, based in Los Angeles, California. 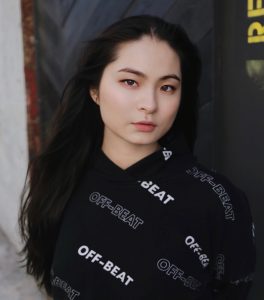 I am from Guangzhou, China, a metropolitan city close to Hong Kong where many imports and exports occur. As a child, I didn’t have the luxury of accessing music at the touch of my fingertips, like I do now. I remember going to secret spots on the weekends to pick out records among piles and piles of CDs with broken cases, which were smuggled in from overseas and were damaged by the customs. My mom had a Sony stereo set with a CD player and two cassette slots… it was pretty fancy in the ’90s. I was obsessed with recording my favorite songs to the cassette tapes. And then my mom bought a Walkman with recording ability through its built-in mic—I figured out how to play music in the background with my mom’s stereo and record bedtime stories I wrote. I paid for all of those CDs, but none of the profits went to the creators.

My family wanted me to follow in their footsteps and become a visual artist or a designer, but I was already obsessed with music. I always wanted to play the piano. So at the age of 16, I decided to pursue music secretly. I found two incredible music teachers on the Internet and started taking lessons, unbeknownst to my family. I learned how to read, play, and study music with strict and intense classical training. It was really difficult at the time because I didn’t know if anything would come from it, and I had to make money on the side to pay for the lessons. Looking back, I’m glad I took that risk. It was totally worth it. A year later, I was accepted to the Communication University of China, the best music and technology program in China, to study music. My music career began. 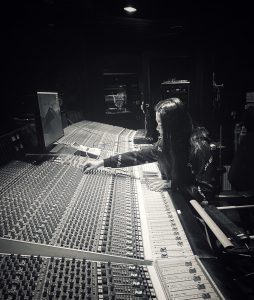 The next part of my journey called for a relocation to the states, so I moved to Los Angeles after college. I started at Paramount Recording Studios and climbed the career ladder there. The learning never stops in Los Angeles; every day I pick up something new and practice until it becomes a habit. I am so inspired by the music culture in L.A., everyone I meet is just so talented, driven and inspiring. You don’t have to learn how to read music to be able to create music. How it sounds and how it connects with people is the most important part of the business.

The PreSonus audio products that I’ve been using are the StudioLive 16.0.2 digital mixer and their award-winning Digital Audio Workstation (DAW) software Studio One Professional, which I mostly use for producing. 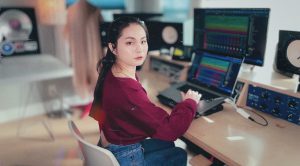 Its ease of use, flexibility and Macros are among the top features that led me to choose working creatively in this environment. Other DAWs usually require third-party software to program Macros, whereas with Studio One it is integrated natively as part of the DAW workflow itself.

Another particularly useful feature about Studio One that I find useful is the ARA integration (with Melodyne pitch correction) to the Studio One software engine. It saves so much time and I can edit vocal audio clips in real time at any stage of the process.

I love the quick-nudge capability inside of an audio clip. It’s a fast workflow and I don’t have to clean up the edit point or cross-fades every time I make an edit.