The beach, an Airstream and the PreSonus AR12 Mixer

Don’t get us wrong–working at the PreSonus headquarters in Baton Rouge is awesome.

But if we had the option, doing what we love at the beach is high on our wish list. Somehow that’s just what Cory Davis, with 30A company based in Santa Rosa Beach, FL, has figured out how to do in his work at 30A Radio.

30A is a highway along Florida’s gulf coast offering visitors more than just a beach vacation. Fine dining, prefect sandy beaches, weekend farmers markets, bike trails… you’re not going to want to leave. It’s also where the Truman Show was filmed.  You may have seen a bright blue bumper sticker when driving around town–it looks like this: 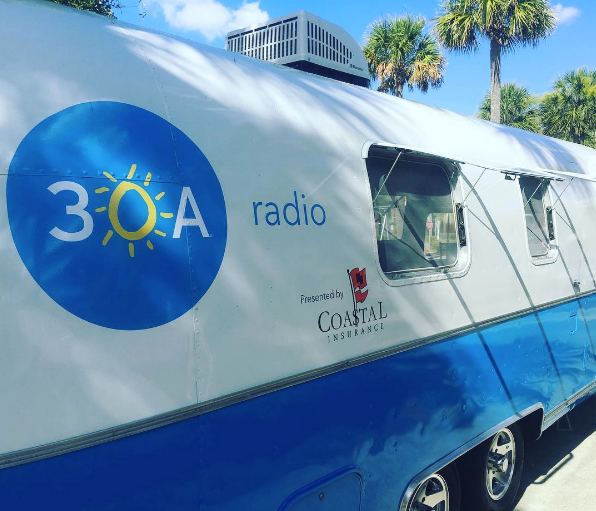 Davis is the Director of Sales for The 30A Company advertising department, and programs and manages 30A Radio. Davis recently got his hands on one of our AR12 Mixers and we wanted to hear how it was treating him and improving his workflow. 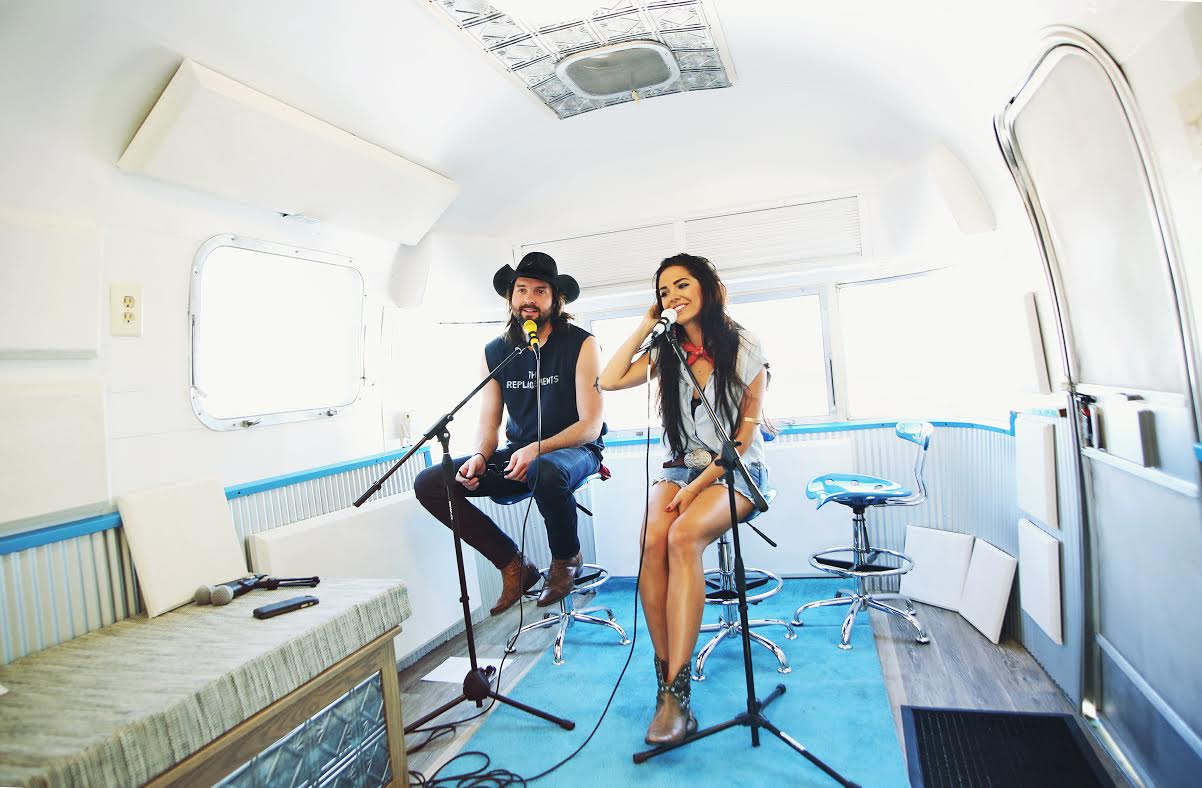 Comments Off on The beach, an Airstream and the PreSonus AR12 Mixer