While binging some Taylor Swift videos a couple of weeks back, Peyton (our very own Inside Sales Coordinator) stumbled upon this video:

Imagine our surprise when Studio One, a FaderPort 8, and a pair of Scepters are prominently displayed with Taylor’s music in the background.  We had to find out more about this project, the studio, the engineers, and how Studio One helped TWO of Taylor’s secret albums come to life, Folklore and Evermore. Here’s our interview with Jonathan Gautier, sound engineer and owner of Sound House Studio in Lakeland, FL. 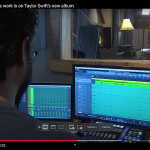 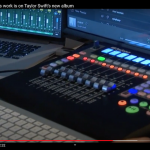 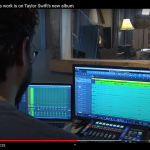 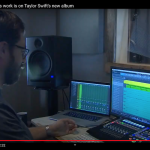 I started playing the piano at age five. My parents pretty much nurtured rather than forced learning music, so I latched on rather quickly. From 5th grade to 8th grade, I went to a performing arts school, Rochelle School of the Arts, where my mother taught shortly after we moved from Boston to Lakeland. While there, I played cello in the orchestra and sang in the choir. After middle school, I got accepted into Harrison Arts Center for piano. Throughout this whole time, I was playing in church and playing in bands. After high school, I went to the University of Central Florida where I studied Digital Music/Music Production and later received my master’s degree in Music/Music Technology.

I’m 36, so I am not sure if I would be considered “old school,” but I feel like the music industry is changing for the better since I started. More tools are accessible than when I started, and you can definitely make music at a better quality. I started out on the original Mbox and a Tascam 4-track in high school, and now people are making better quality music on their phones than I ever did. I also feel that artists are being more responsible with their songs, especially on how they brand themselves, where they want to record, and how they want to use streaming platforms.

My dad was one of my major influences in my life. He, along with my mother, definitely understood the dream that I had to be a producer and own a studio. My dad always would tell me that the world needs dreamers. 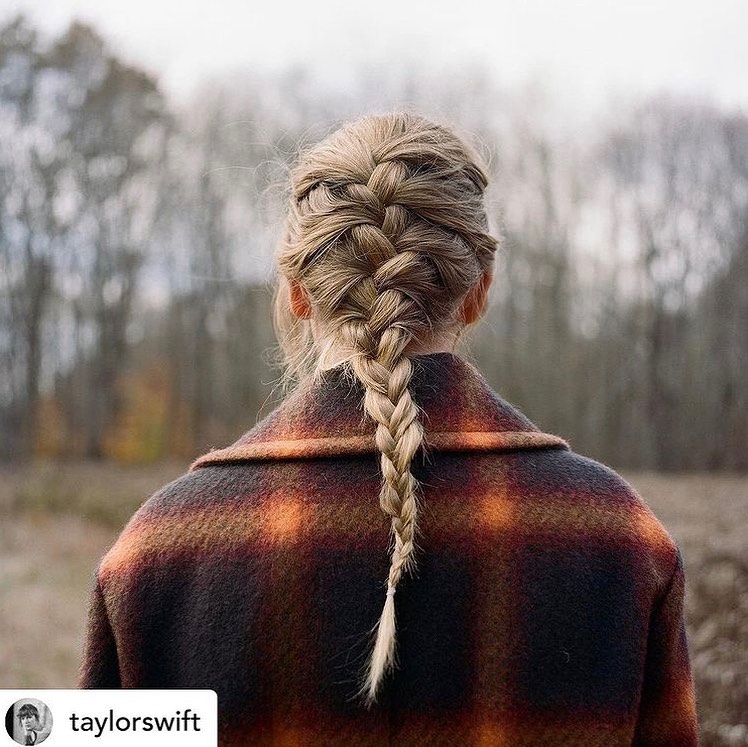 Can you please share with us about the Taylor Swift project?

One of our clients, Rob Hecht, aka “Bobby Hawk,” comes to the studio frequently to record violin for various artists, all of which are not disclosed to us. Not even a day before Folklore is released, we get a text from Bobby and he tells us that we have a credit on Taylor Swift’s new album. It was definitely a surreal experience because it came out of nowhere. I almost didn’t want to believe it and when Bobby sent us the link to the credits, sure enough on the song “August” there it is: violins by Bobby Hawk recorded at Sound House Studios by Jonathan Gautier and Michael Williams! (Michael is our other engineer.) We also received another credit on her sister album, Evermore, which was just released on the song “Gold Rush.” 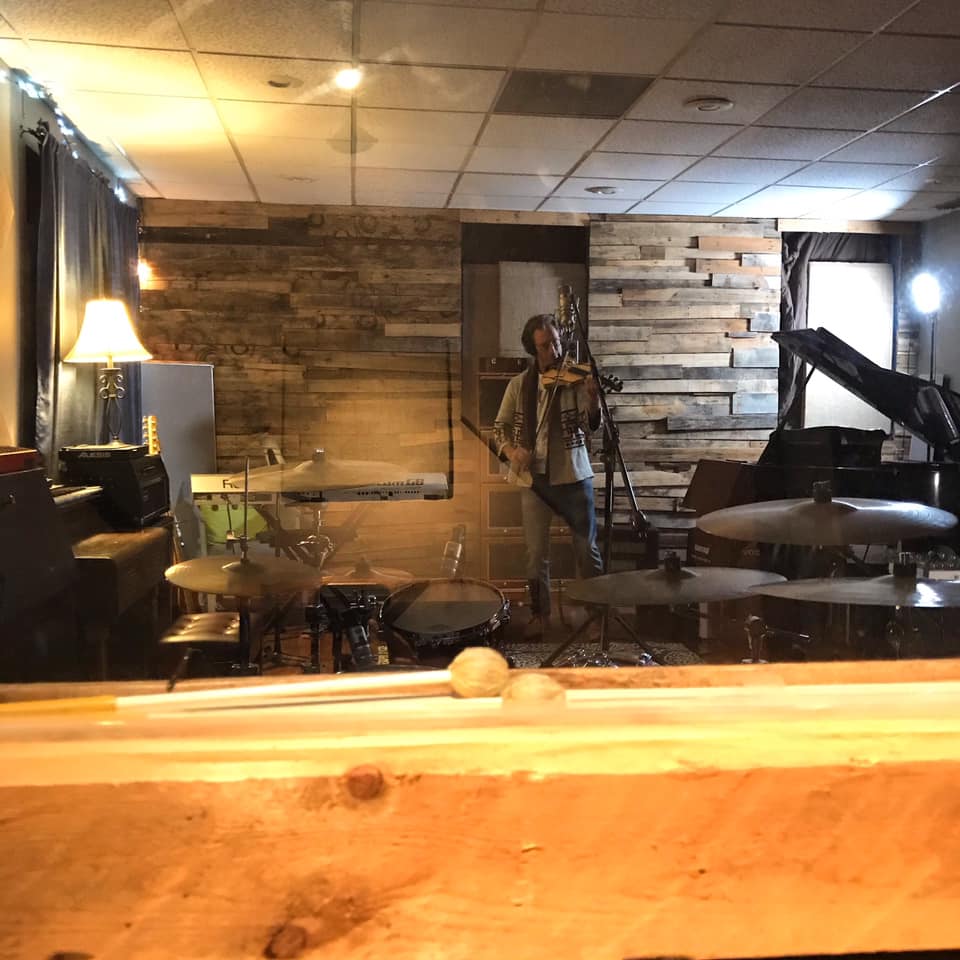 What was your first PreSonus product? What all do you have now?

I have known about PreSonus for a while now. They were one of the first products that I started to build a studio around. My first PreSonus product was the two-channel tube preamp, the BlueTube, and then I had the Digimax LT that I used for an extra eight channels along with my Digi003 rack. Now I use Studio One for my DAW, a FaderPort 8 production controller, Eris 8s as monitors, and a DigiMax DP88.

Definitely Joe Gilder and Home Studio Corner even before he was heavily involved with PreSonus. Also, the tech director at our church talked about it a lot.

Any user tips or tricks based on your experience with Studio One?

One of my favorite features in Studio One is the Pipeline XT plugin that allows you to use your outboard gear as plug-ins. That was a game-changer for me. I also think pocketing audio tracks using the cursor and Option-Command to line things up over global quantizing is better, at least for me.

Coming from Pro Tools, I felt that the learning curve was easier than I thought it would be. I also love the wealth of online resources there are for Studio One, so I never felt stuck. Since making the switch to Studio One and having other PreSonus gear, I have felt that I have been able to be more productive in my studio than ever before. 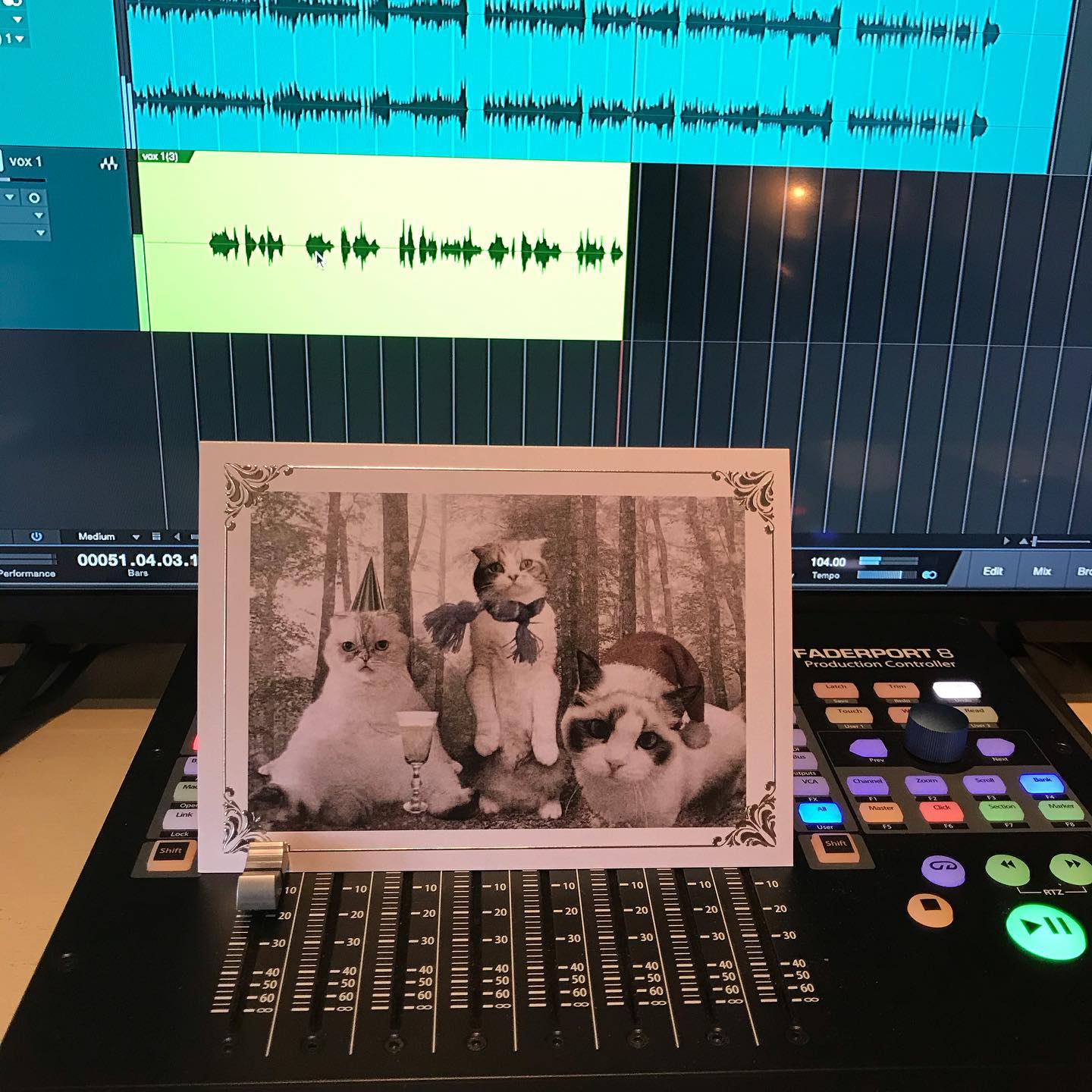 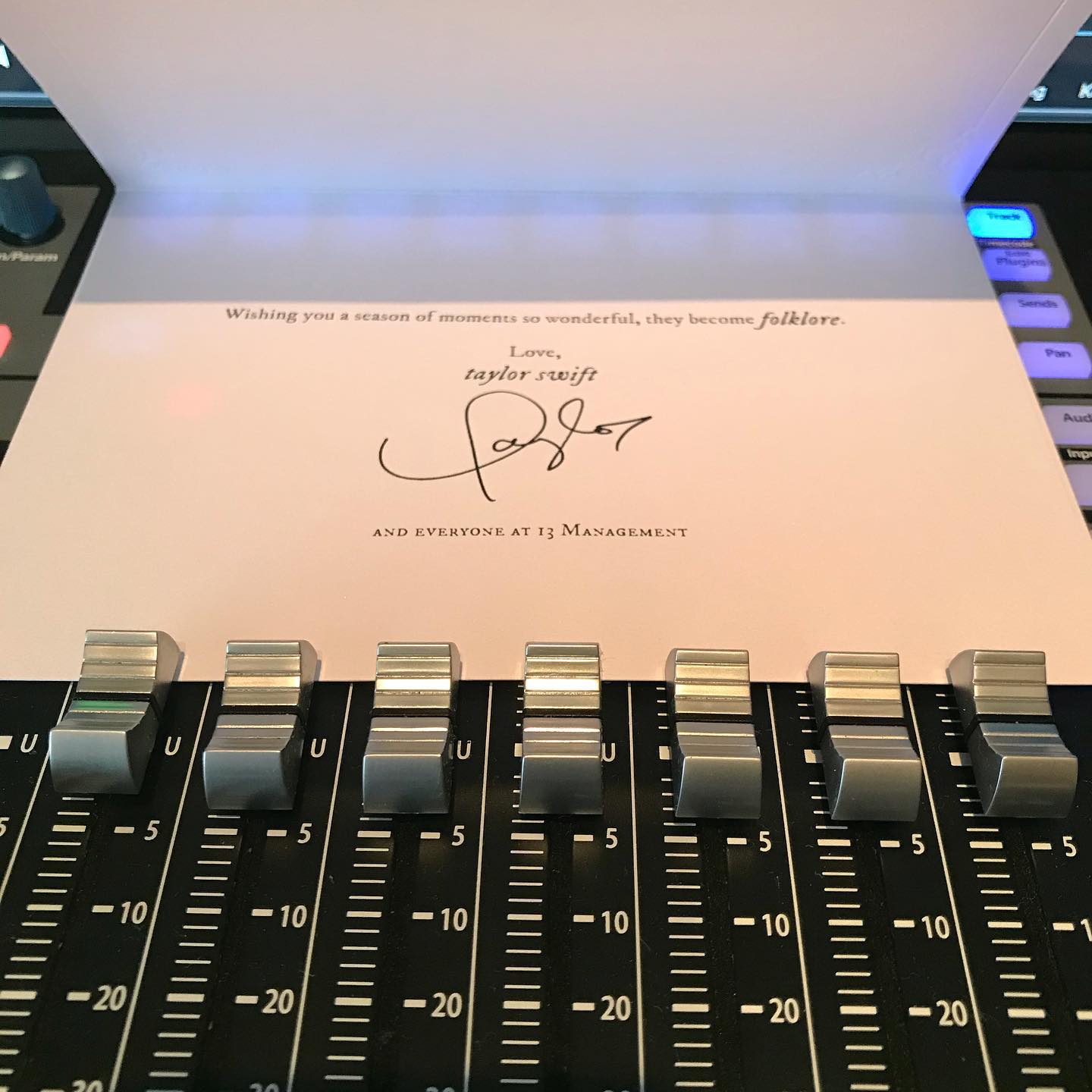 Well, aside from the Taylor Swift stuff,  I produced an album project for my church, Access, and another church, Redemption Church. Currently producing album projects for a few local artists: Hana McCartnety and Giselle Gutierrez, as well as mixing virtual choir performances for schools around the country and live recording and mixing for churches for their live streaming. You can check out our new releases on our Spotify Playlist! 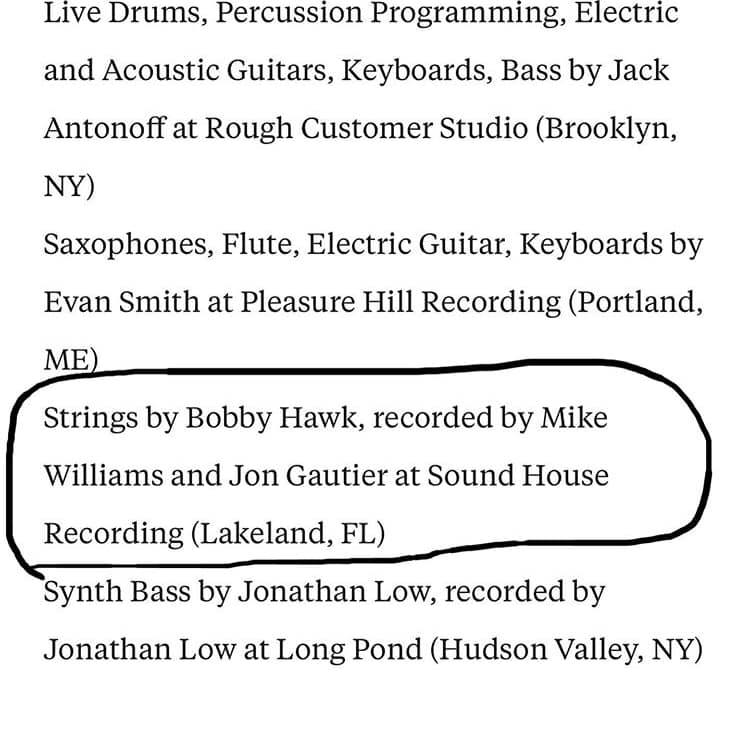 HUGE congrats to Jonathan and Bobby for all their success from everyone at PreSonus… and Happy Birthday to Taylor Swift!