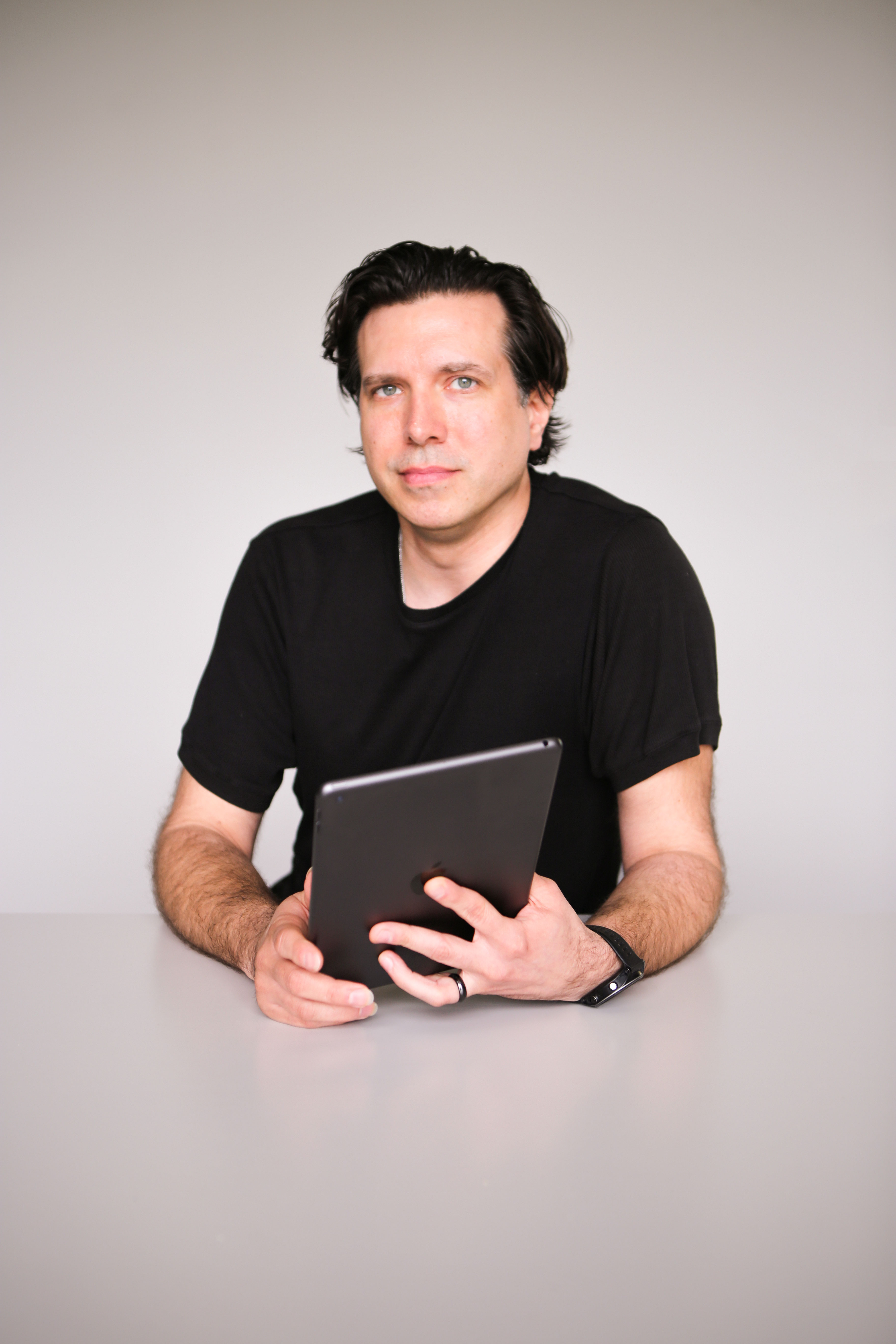 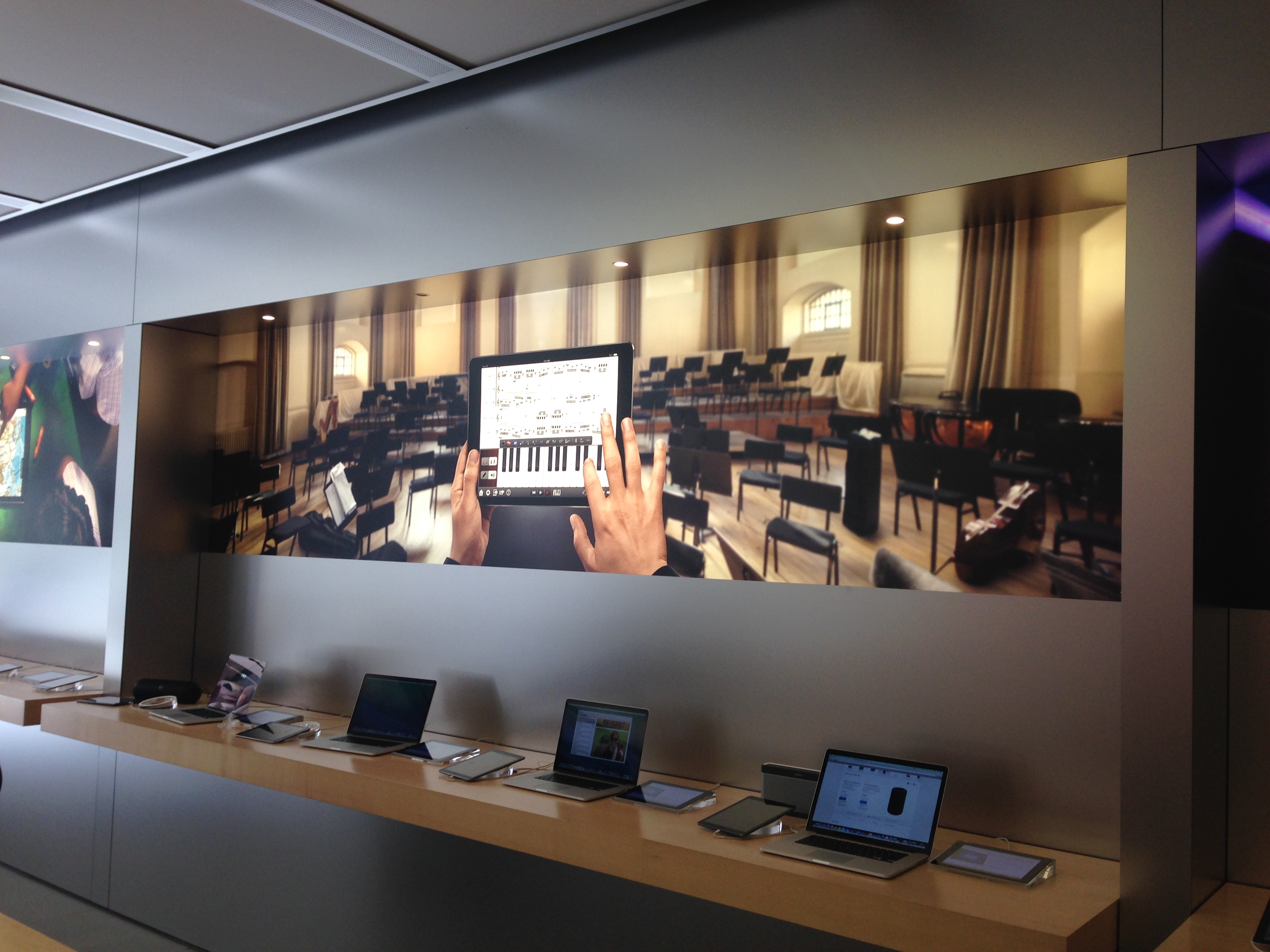 Let’s take a minute to look at all the firsts PreSonus has had in our first 25 years, from 1995-2020. It’s been quite a ride, and we’ve been glad to have you along for it. In fact, we couldn’t have done it without your support and input. Thanks for taking the trip with us. The next 25? They’re going to be even better.

For a more detailed look at what all we’ve been up to for the past 25 years, and where we hope to go in the future, check out our recently-revised PreSonus History section.

You may have missed some firsts in the video. Here’s the full list:

AND SO MANY MORE