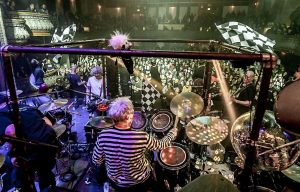 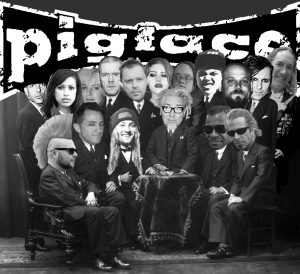 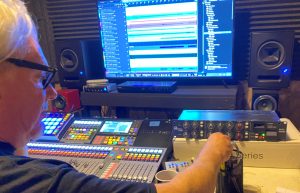 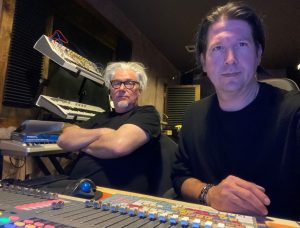 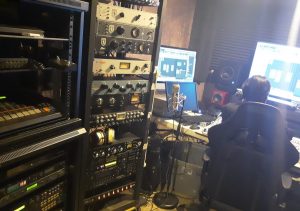 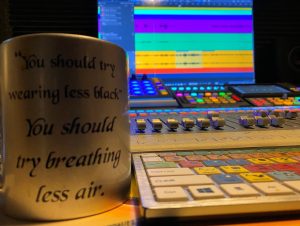 If you know him well, you know him as “Kirkee B.” To the rest of us, Curt Bisquera is a world-renowned professional studio and live drummer. Having played with more famous artists than we have room to name in this blog post, he’s in-demand—both in the studio and on the road. Talk about a Dinner Party DREAM guest list: Mick Jagger, Elton John, Tom Petty and the Heartbreakers, Seal, John Fogerty, Sarah McLachlan, John Legend, Hans Zimmer, Josh Groban, Lana Del Rey, Celine Dion, Johnny Cash, Billy Joel, Tina Turner, Donny Osmond, Lionel Richie… those are a few of his credits over the last 30 years in the music industry.

We recently connected with Kirkee B on Instagram and found out he’s a HUGE PreSonus Sphere user and fan! We thought it would be nice to hear his thoughts on PreSonus Sphere. 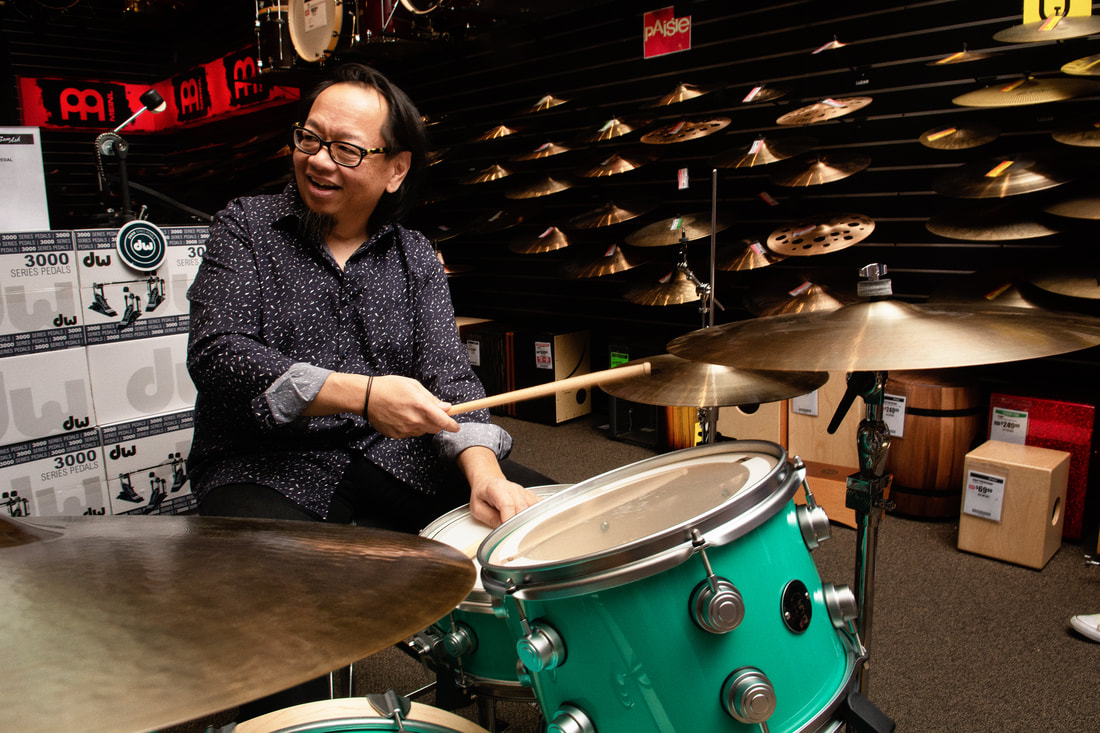 How did you first hear about Sphere?

I heard about PreSonus Sphere through PreSonus’ Artist Relations Manager, Perry Tee. He really didn’t say what it was… he just said, “Look out for what’s coming… it’s gonna blow your mind!” And he was correct!

What got your attention?

The video content. I’m on Sphere every day watching all the new video content that’s posted. I’m getting better at using Studio One 5, thanks to all the videos from Gregor and Joe! They are a huge help and inspiration.

The fact that it is always maintained and updated and that I can also join in with a bunch of other users around the world. 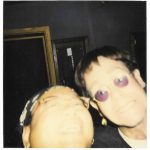 Kirkee B with Sir Elton John 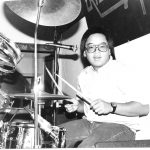 Kirkee B in high school 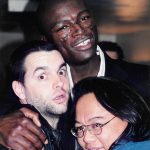 Kirkee B with Seal 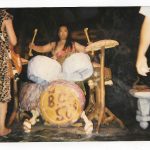 Kirkee B on Set of the Flintstones 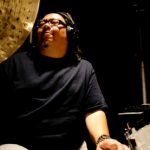 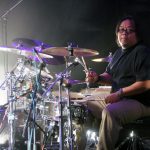 Can you speak to the value of PreSonus Sphere?

Oh man, where to begin? After the morning espresso kicks in, there are two things I check: the news and PreSonus Sphere! I always feel like I’m on top by checking Sphere everyday… Super valuable!

Is there something specific that you’ve learned from one of the exclusive videos?

YES! I’ve learned how to use the Splitter Tool thanks for PreSonus Sphere and I LOVE IT! 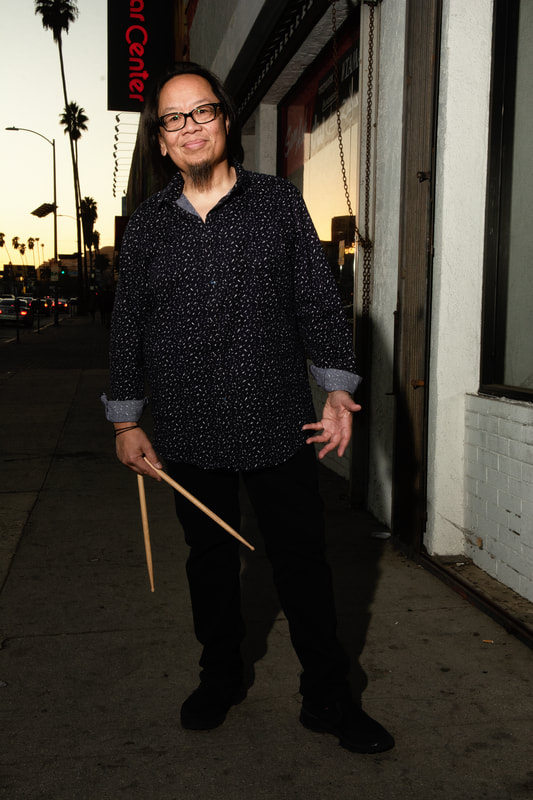 What would you tell someone who’s considering Sphere?

Once you sign on, you will feel the world of creativity at your fingertips! There’s nothing like it.

In your opinion, how can PreSonus Sphere change the music industry?

It allows users to gain confidence at their own pace in using PreSonus products and software in an easy, one-stop, online environment. Confidence is huge if you want to be successful in this industry.

How does it feel to be one of the FIRST to join the PreSonus Sphere family?

I am honored! It’s really changed the game for me, now in my creativity is limitless. I can do things now I was unable to do in the past. NOW the future for me is PreSonus Sphere!

Comments Off on World-Renowned Drummer “Kirkee B” Talks PreSonus Sphere

The response to Studio One 5 and the launch of PreSonus Sphere has been OVERWHELMING, to say the very least… We are blown away and extremely grateful for our customers’ enthusiasm! We are working non-stop to respond to specific issues any customers may run into. We wanted to take a minute and answer a few questions about the grace period we’re offering to our customers. 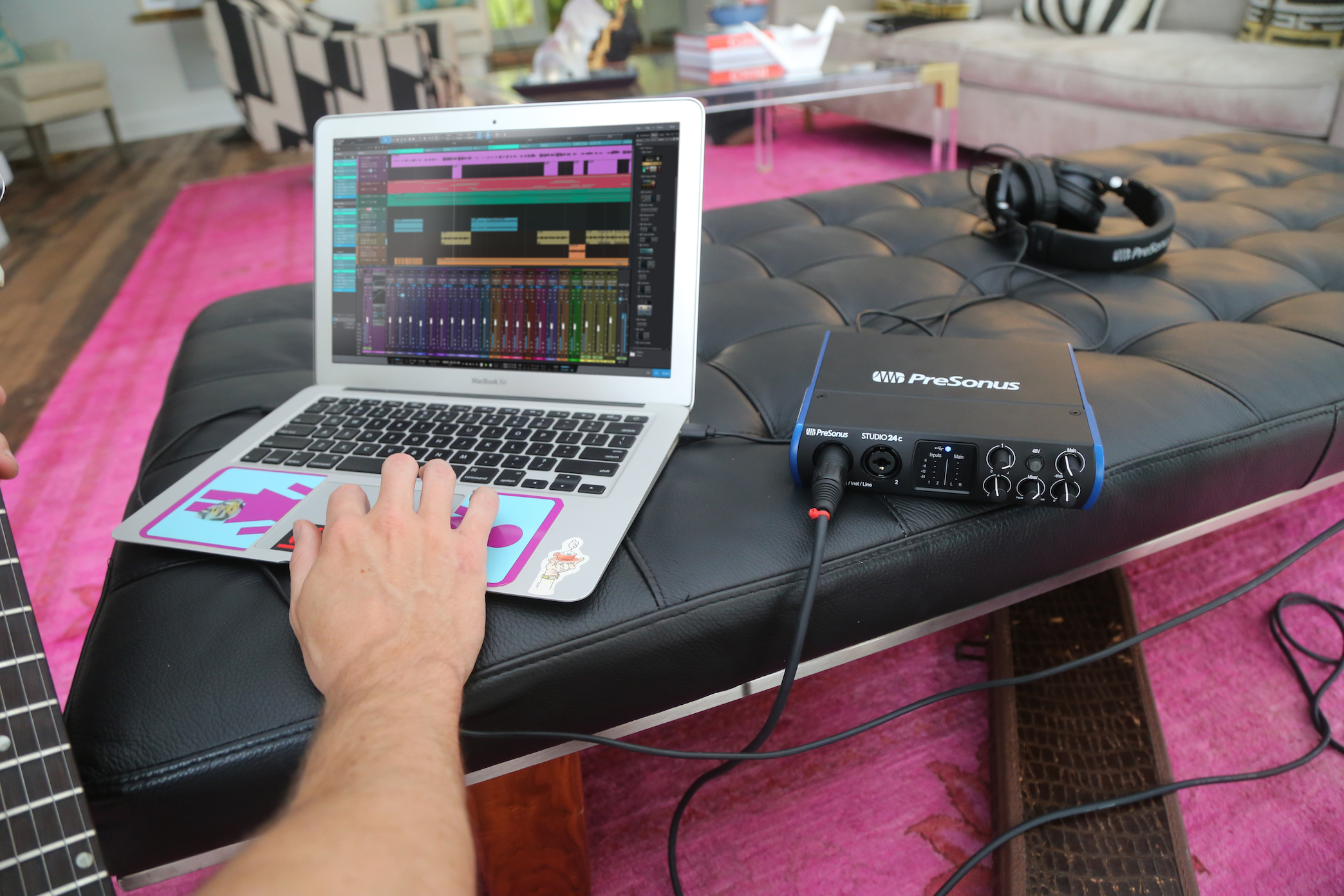 PreSonus is providing a super-sized 90 day grace period for Studio One version 5.  This means if you registered a copy of Studio One 4 on or after April 1, 2020, you are within the grace period. Here are all the specifics:

Note:  If you registered a copy of Studio One 4 Artist that was bundled with a third-party product during the grace period, we are sorry but you are not eligible for an upgrade.

During this grace period, if you have multiple copies of Studio One Professional or Studio One Artist in your account, all copies are stamped as upgraded automatically.  However, only you only get one copy of Studio One 5 or PreSonus Sphere per account, not per product.  This is only a rule for those registrations that occurred during the grace period.

After clicking the Redeem button above you will see a screen similar to the one pictured below.  Depending on  how you acquired your product or your product type you may not have both buttons: