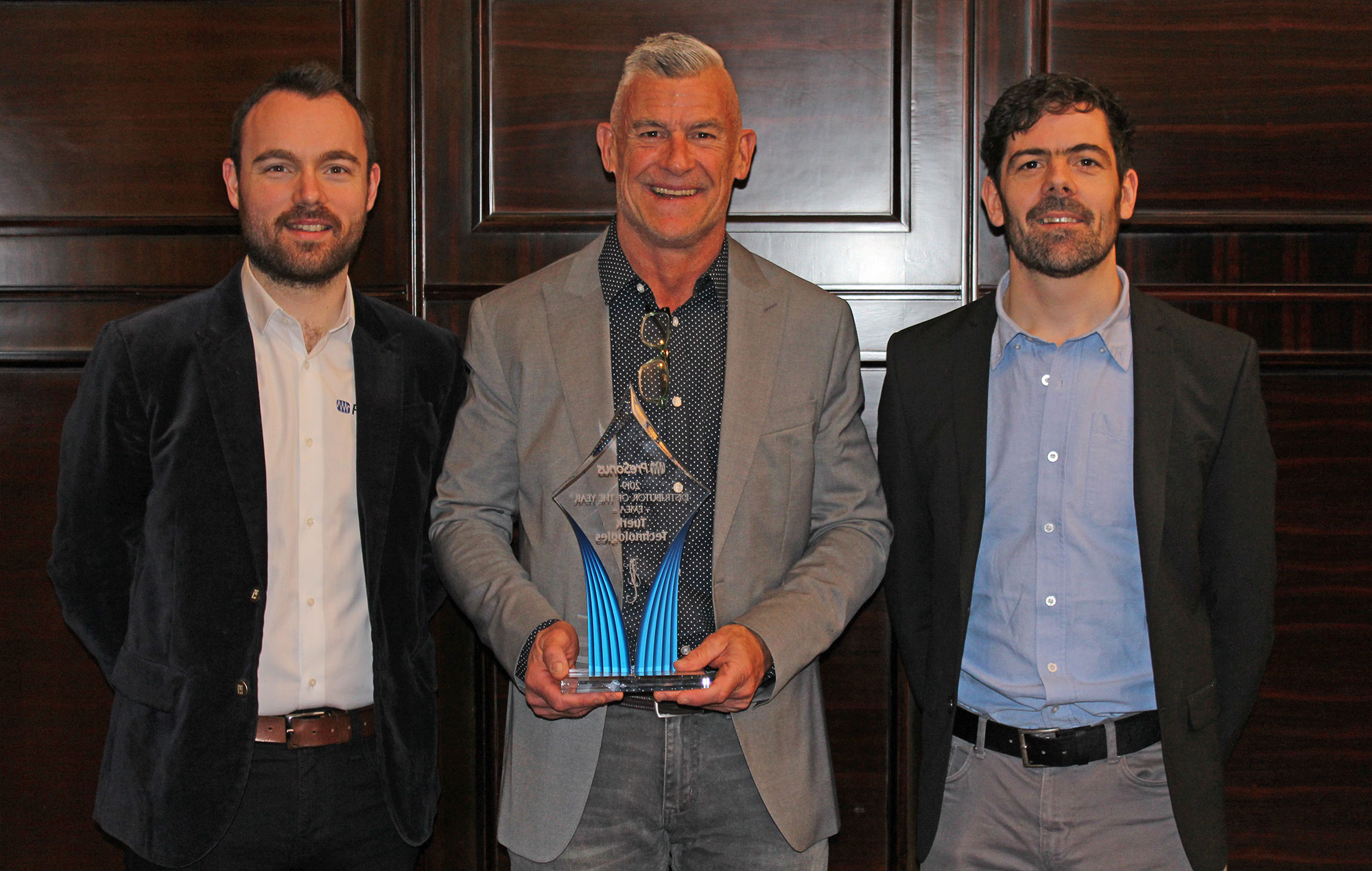 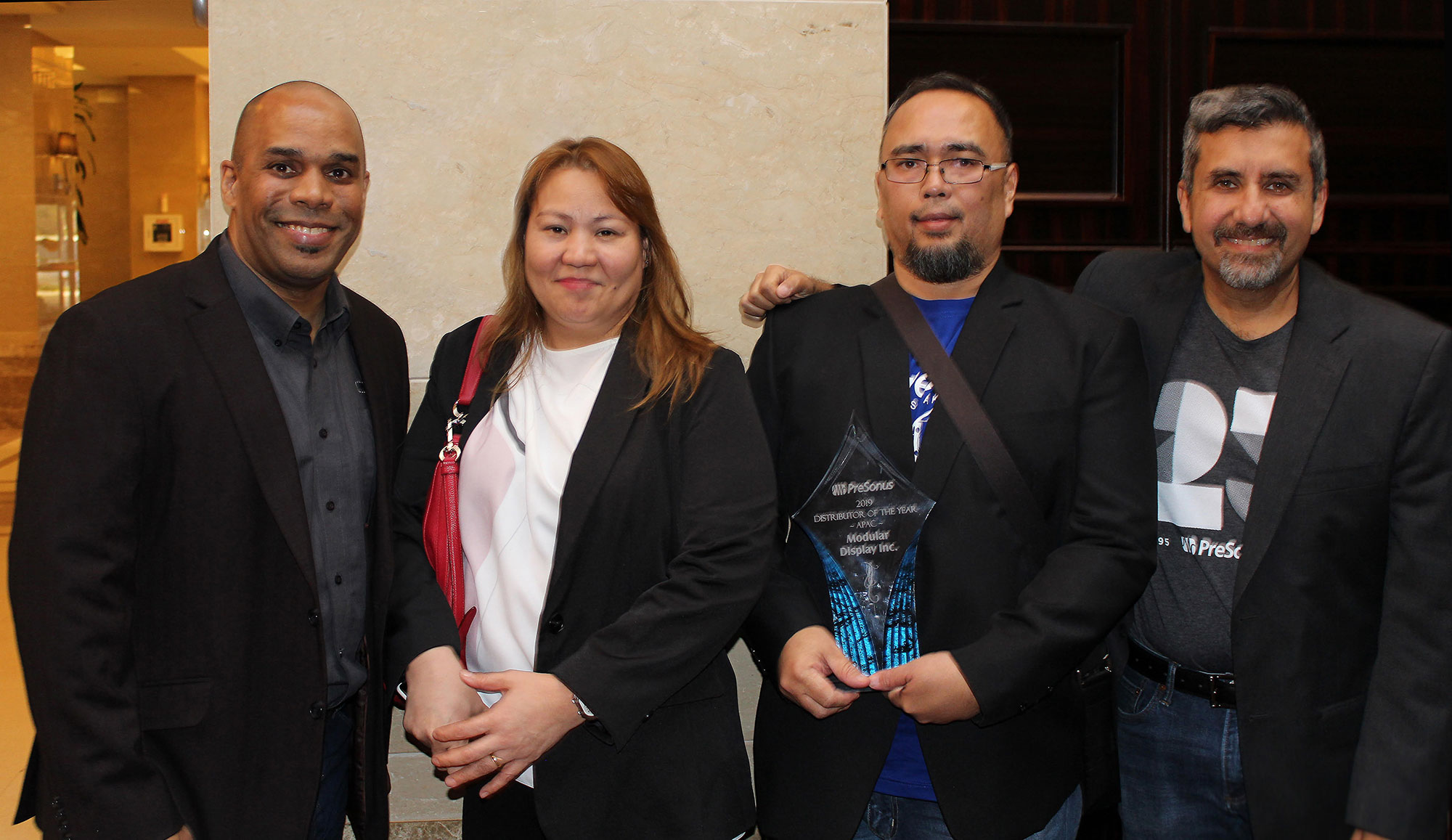 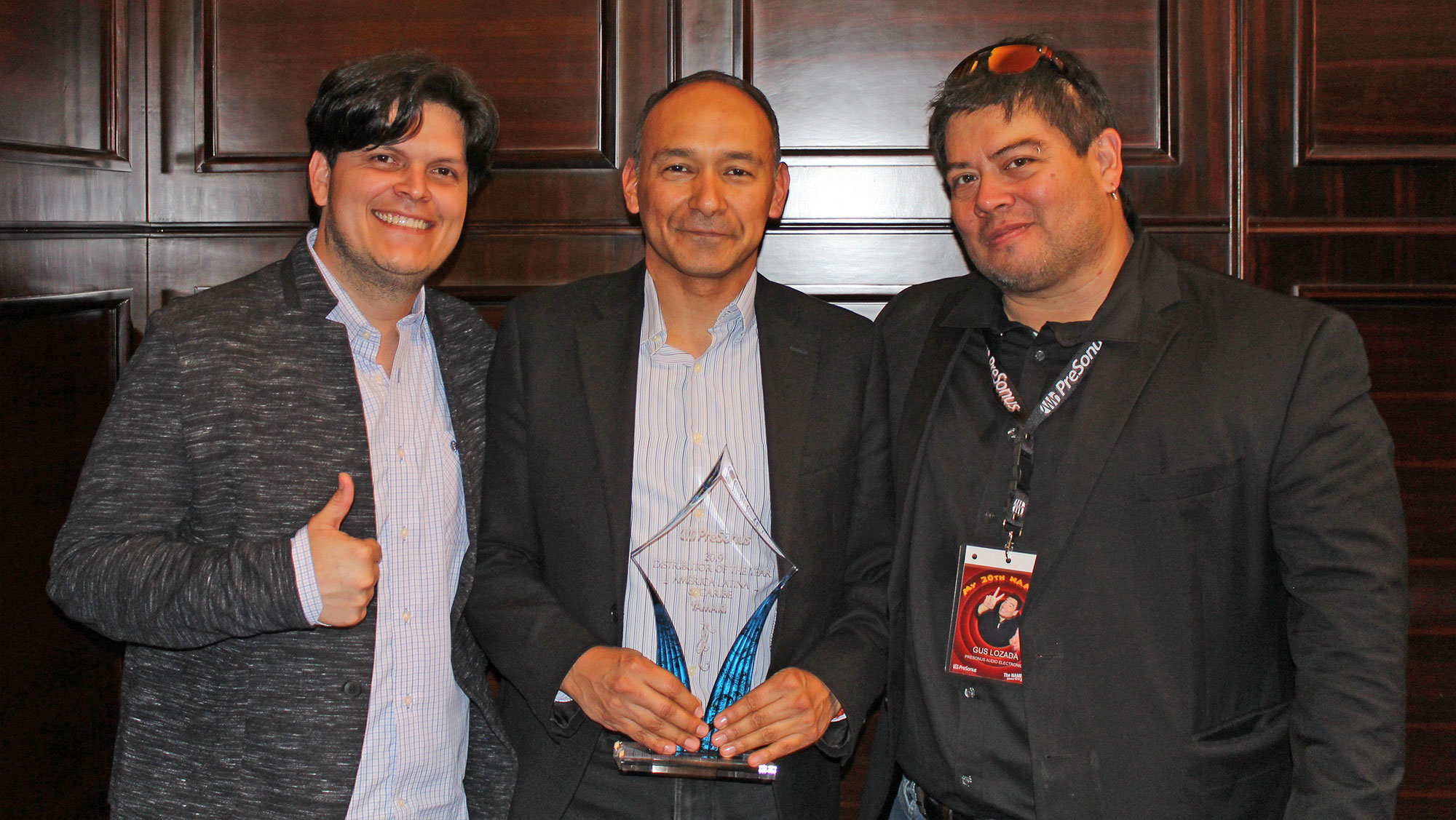 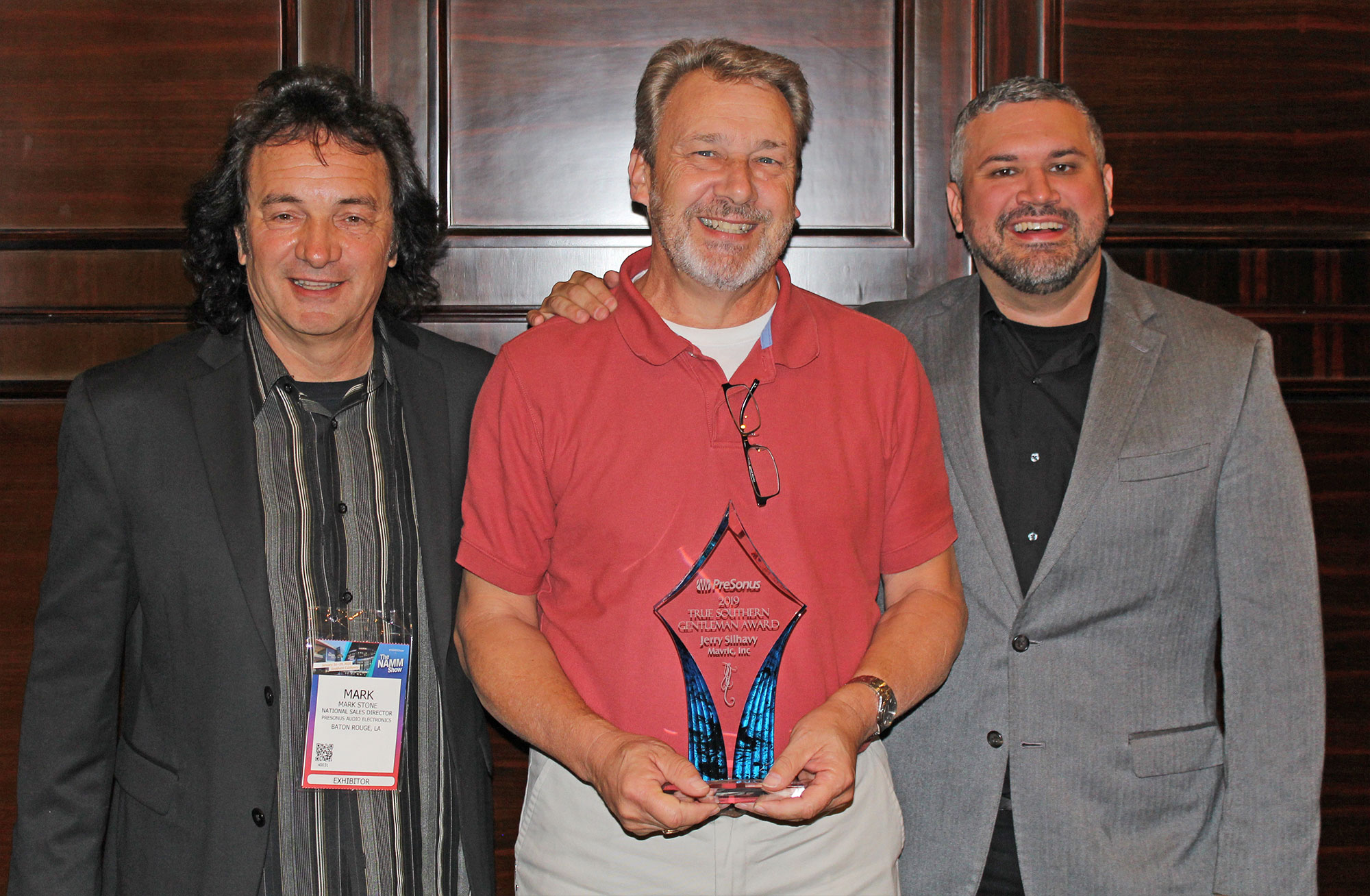 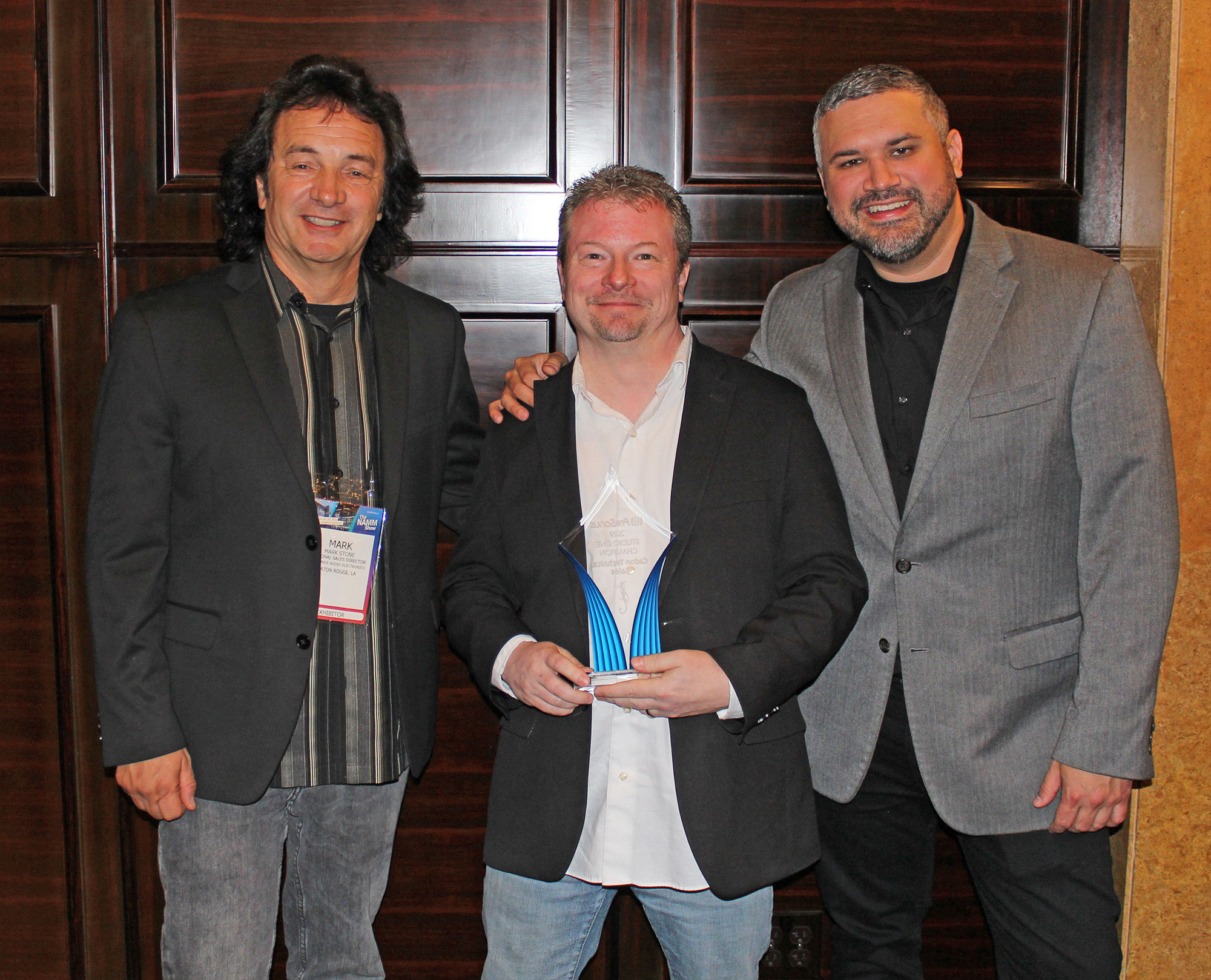 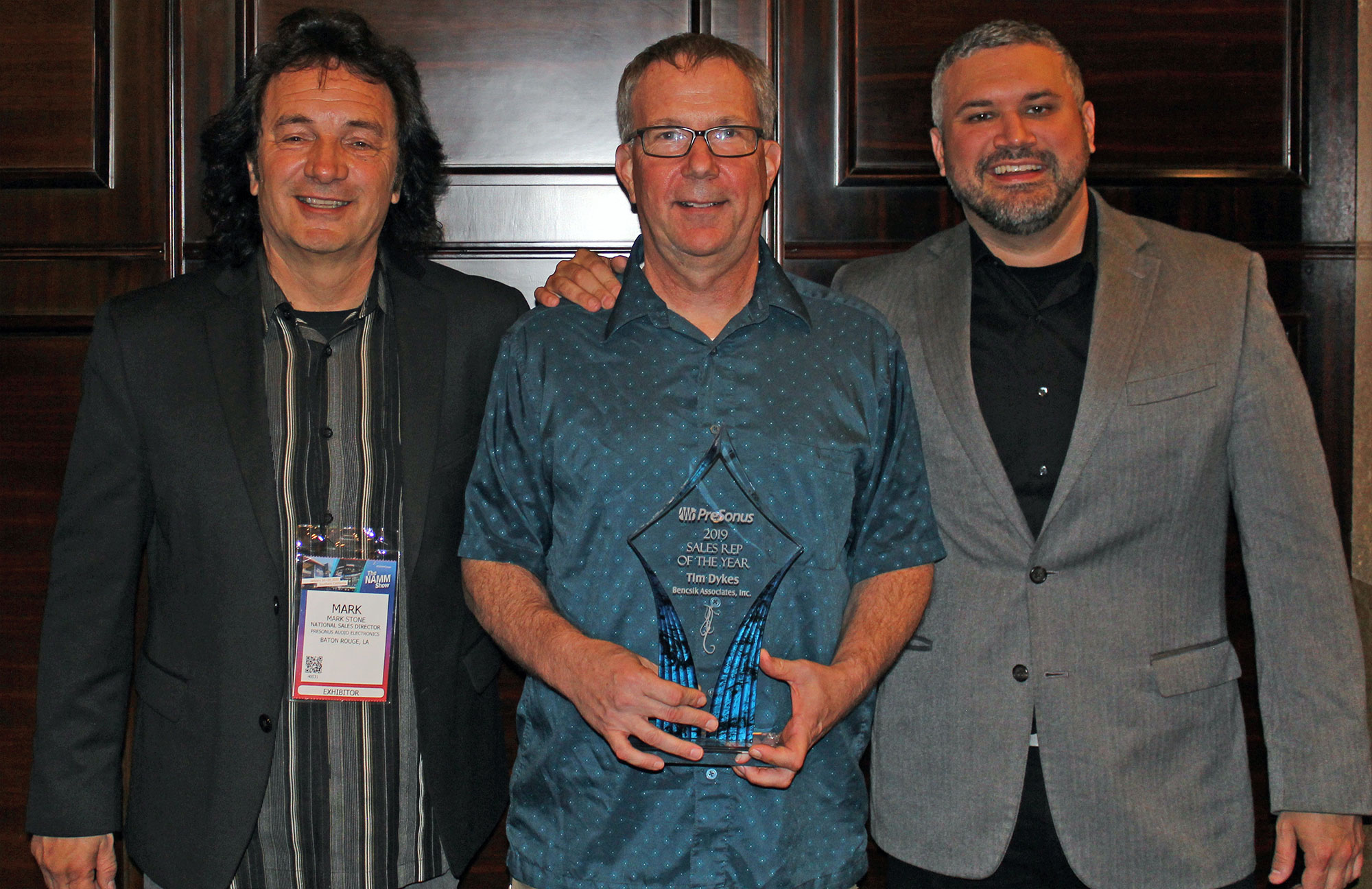 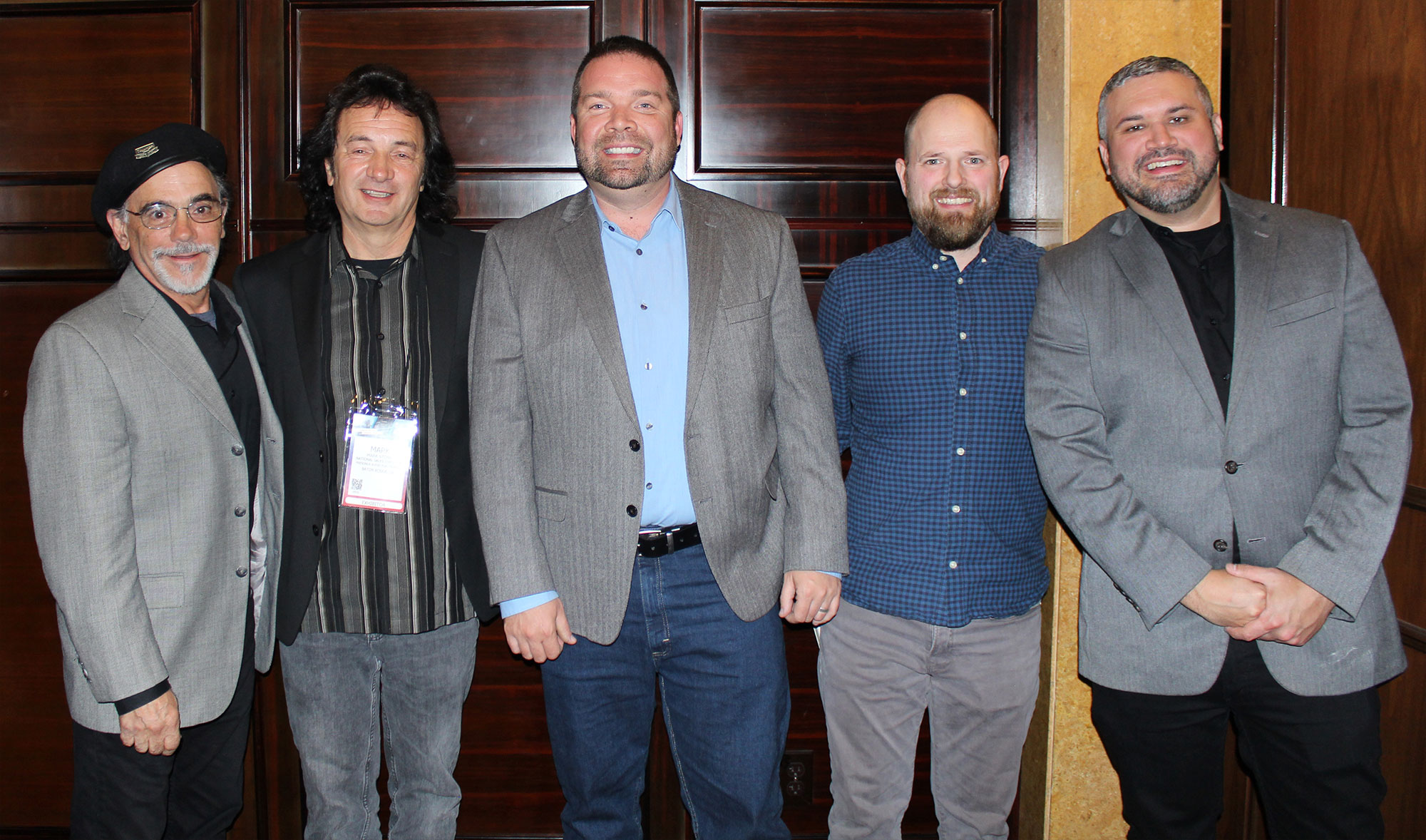 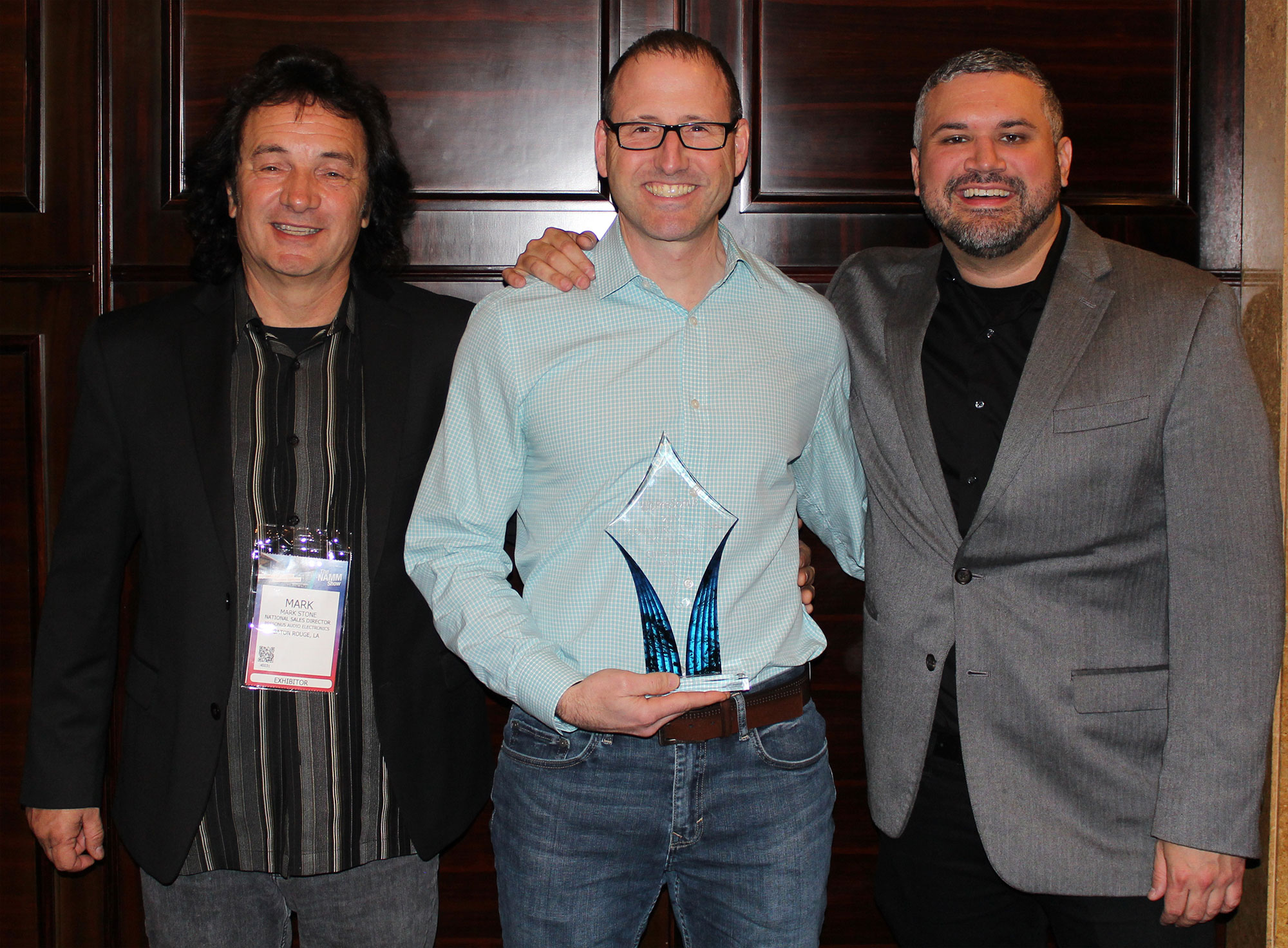 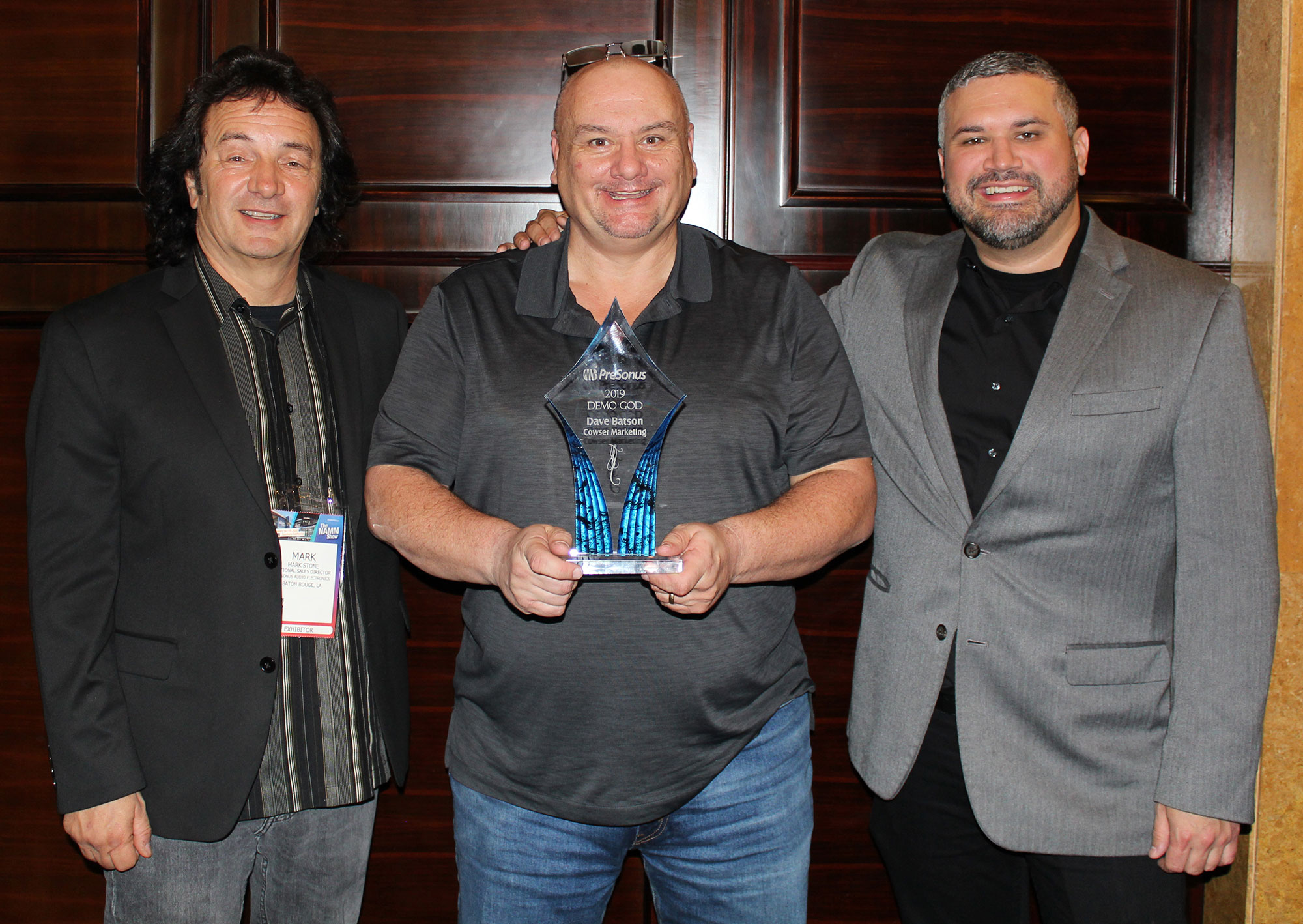 Built to create in the studio or on the go. The PreSonus Studio 192 Mobile USB 3.0 audio interface delivers exceptional sonic fidelity, flexible connectivity, and professional monitoring and mixing controls in a compact desktop design. Whether you’re a producer, an audio engineer, an independent band, a sound designer, or all of the above, your Studio 192 Mobile was built for you to create.

Learn more about it the Studio 192 Mobile by clicking here, or by watching the video below, or both.

Comments Off on Introducing the Studio 192 Mobile

Tune in to PreSonus LIVE on Jan. 22 at 2:00 pm PST for our coverage from the 2016 NAMM show in Anaheim, California! We’ll be showing you new PreSonus products and giving away a copy of Studio One 3 Professional!

See you in the chat room!

Enter the form below to sign up for a reminder e-mail on the day of the show:

Comments Off on Webcast Jan 22: PreSonus from NAMM 2016! New Products and Studio One Giveaway Baton Rouge folky genre-benders Minos the Saint bring something new to the table and continually refresh the musical conversation. According to Dig Magazine, their world folk sound is “a swirl of Eastern European Folk, Cajun, Latin, a tinge of classical, all focusing over a soulful singer-songwriter, Peter Simon.”  Dig might call them “world folk,” but we call them “dear friends.”

Minos the saint performs every day of the show at noon. Ace Baker brings his StudioLive on the road with supergroup Chickenfoot, which as far as I’m concerned makes him a superengineer. A couple years back, he used a classic StudioLive 24.4.2 to record every show of Chickenfoot’s tour. He’s been the first-call soundman of choice for Tower of Power as well. As such, Ace is appropriately monikered, and will demonstrate the latest developments in cascading technology of the StudioLive AI series—doubtlessly alongside his unique flavor of humor for which he is almost as well-known.

Ace presents at the PreSonus booth every day of the show at 4:00-4:45, demonstrating the cascading technology of the StudioLive AI mixers. Award-winning singer/songwriter, multi-instrumentalist, session musician and Berklee graduate Katelyn Benton is a vet of the PreSonus NAMM stage. This time around she’ll be lending her velvet voice and instrumental prowess to demonstrate the potential of the AudioBox i-Series interfaces. If anyone knows DIY recording and production, it’s Katelyn—her EP Once was self-recorded and independently released in 2009. That was after winning Best Original Song in the World Championship of Performing Arts.

A monster talent, and we’re stronger for having her in our corner. She performs at the booth at 3:00-3:45 on Thursday and Friday, demoing the AudioBox i-series interfaces.