Using Exchange with PreSonus Sphere and Studio One 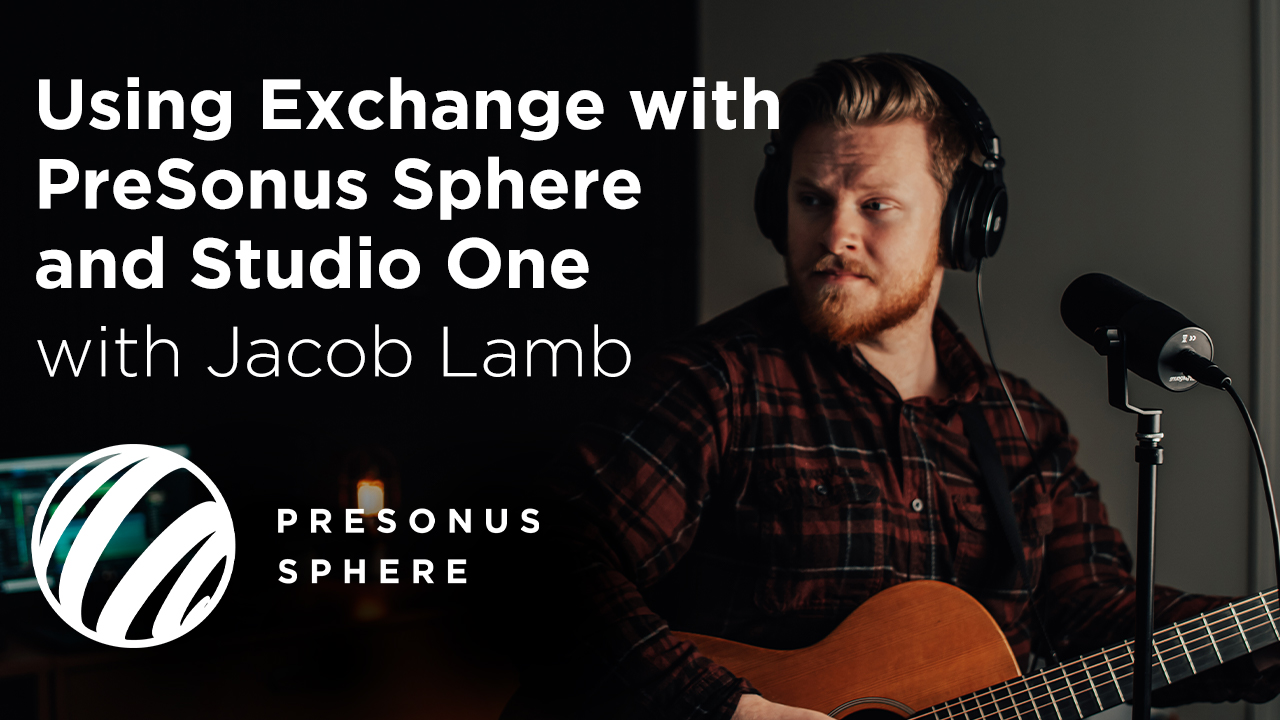 Want to capture the sound of other industry professionals? How about collaborate with a Grammy nominated artist?

With Exchange, you’re able to use presets and sounds from select PreSonus Artists in your own projects. Under the “Browse” section, you’ll also find thousands of downloadable assets from other Sphere Members, and the ability to upload your own unique sounds.

In this last episode, Jacob takes a look at the PreSonus Sphere Exchange tab and demonstrates how to import an Artist’s sound into your Studio One song session.

Comments Off on Using Exchange with PreSonus Sphere and Studio One 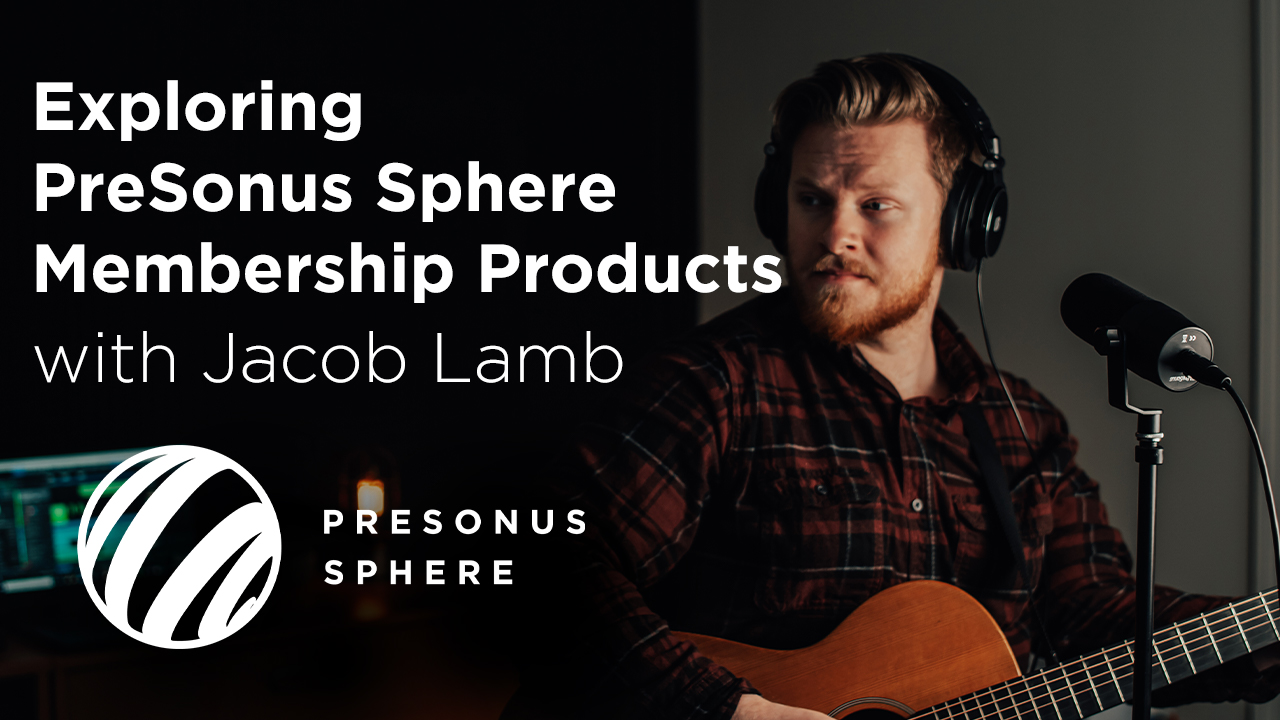 When you join PreSonus Sphere your membership comes with Studio One Professional, Notion plus the native software instruments, effects and plug-ins that PreSonus offers.

Studio One Professional is a powerful and intuitive DAW that works for you – made only more powerful by the full catalog of plugins – while Notion is an easy way to create full scores, sheet music for individual instruments, or guitar tabs and chord charts. Sphere members can also enjoy ongoing software upgrades when new versions are released.

In this Sphere episode, Jacob takes us through a demo of the “Products” tab, and all that is included.

With a PreSonus Sphere membership you get access to exclusive masterclasses in the “Learn” section.

Here you can dive into practical recording topics from industry professionals, covering recording tips, manipulating compression, perfecting EQ on a track, general mixing/mastering techniques, and more! Beyond the recording side, you can explore PreSonus Sphere product-specific videos like dialing in your guitar tone with Ampire, navigating Studio One and learning Notion.

In this episode, Jacob shows us the layout of the “Learn” tab, and how to navigate this “one stop shop” of classes.

Comments Off on Learning More in PreSonus Sphere with Jacob Lamb 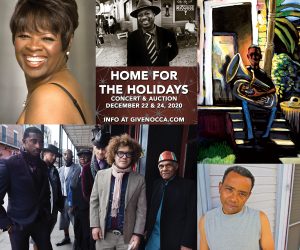 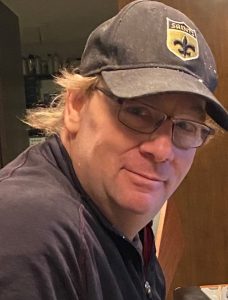 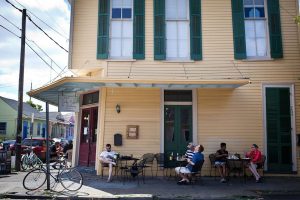 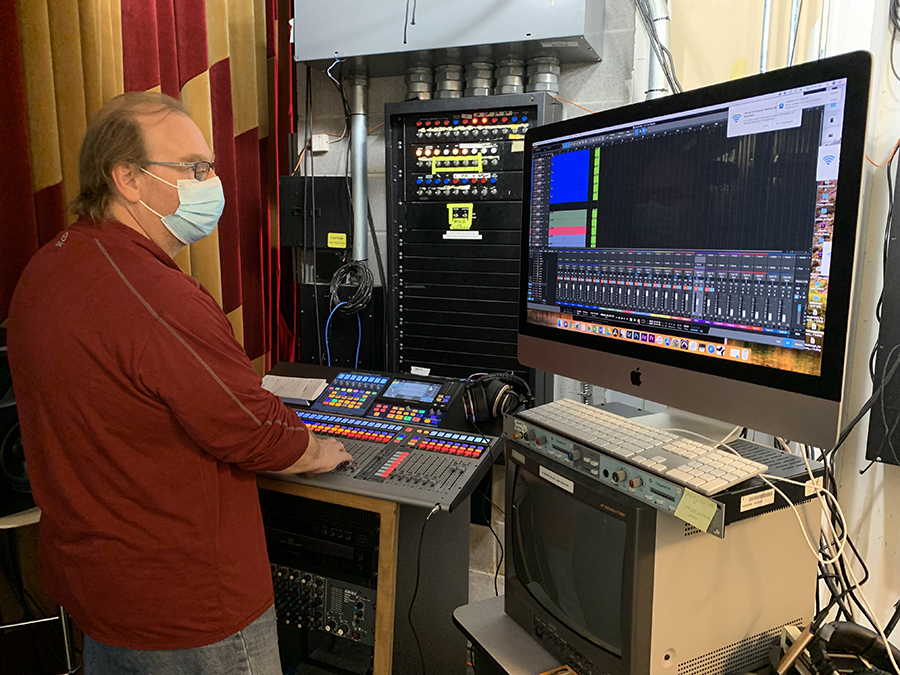 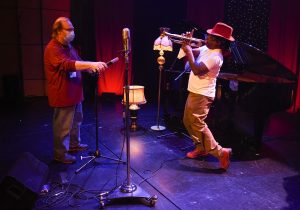 PreSonus is supporting schools and students in many ways, and now is the perfect time to check out our music education solutions at musiced.presonus.com.

Any student who plays an instrument, from beginner to college, can benefit from listening to recordings of their own performances. In fact, any professional musician will tell you that this is the best way to improve! We’ve put together a tutorial series called “Step up Your Practice” to demonstrate the benefits of recorded practice using our AudioBox Studio or Music Creation Suite. Check it out at musiced.presonus.com/stepup.

We’d also like you to consider Studio One and Notion for any of your recording or composition courses. Both offer highly intuitive ease-of-use that doesn’t get in the way of the most important thing—learning. Furthermore, we offer educational discounts and/or multi-seat licensing, and plenty of tutorials. For full music labs, the Music Creation Suite provides everything you need for recording, including software, recording interface, microphone, MIDI controller keyboard, and cables—and to top it off, we offer a complete school curriculum to help you get started.

Coming off the world record-setting win of the Blue Devils Drum and Bugle Corps, our marching band audio system is now stronger than ever. We partnered with our friends at Audio-Technica to provide a turnkey solution to support field audio—read all about it at musiced.presonus.com/fieldaudio.

PreSonus is the leader in music education technology presentations. As such we are excited to participate in top national and state music conferences. Check out of list of upcoming conferences and come say hello!

If you’re interested in either school or student discounts on PreSonus gear, please contact one of our education retailers at musiced.presonus.com/buy.

Video Series: How To Step Up Your Music Practice

John Mlynczak, PreSonus Education Market Manager, is is the kind of guy who leads by example. He recently produced this incredible nine-part video series focusing on using the AudioBox Studio, AudioBox Stereo, or AudioBox Music Creation Suite with a pair of Eris studio monitors to make practicing at home more efficient. Consider these tips “best practices” for your practices. Feel free to share your success or any new ideas!

While John’s videos were designed for music educators, fact is these tips are applicable to darn near anyone who wants to get some music made. If you’re a kid just starting out, or a home-recording vet just looking to dust off the rudiments, chances are you’ll find something of value here.

For more in PreSonus in music education, visit http://musiced.presonus.com

#PreSonuSphere Video: How to use PreSonus Products in the Classroom with @PreSonusMUED