Ahh, yes. The Bloody Beetroots. Led by none other than “NO Mask” clad frontman/musician/producer, Sir Bob Cornelius Rifo. 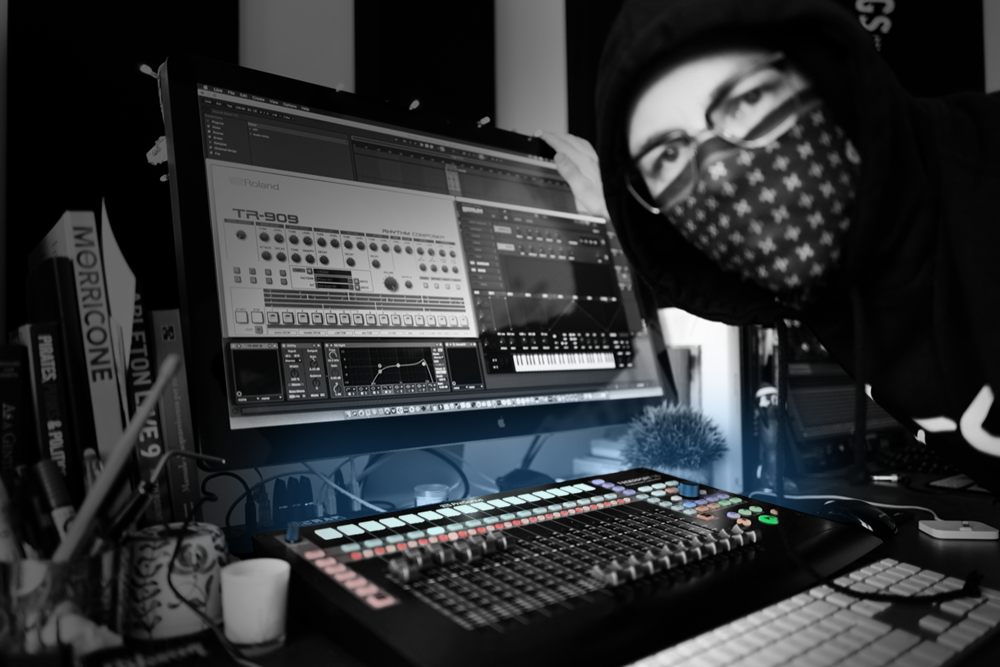 PreSonus: For those who don’t know already, please tell us about yourself and what you’ve been up to? 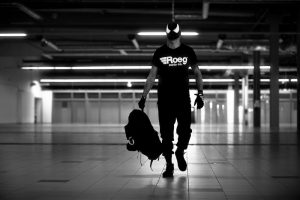 Sir Bob: Been in the music business since 2006, worked with a lot of artists from Paul McCartney to Tommy Lee, going to Jason Aalon Butler, to Zhu.

I’m a musician, producer, and photographer—and I go crazy for motors!

PreSonus: So, tell us… how did the Faderport 16 and you become involved?

Sir Bob: I fell in love with the original Faderport almost four years ago and now got crazy with FaderPort 16. I needed a simple and solid machine. This fit the bill nicely!

Long story short—I love mixing and having control of the faders under my fingers. Nothing can replace the human touch and the Faderport 16 somehow returns it back. 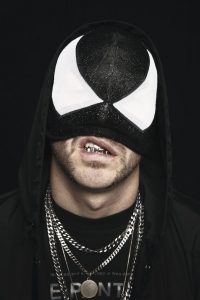 PreSonus: What DAW do you use with the Faderport 16?

PreSonus: What would you say you like most about PreSonus?

Sir Bob: Your customer service, peripheral installation speed, and ease of product use.

Sir Bob: As you can imagine, I’m not new to DAW controllers. I’ve played with a lot of them, and I’ve bought many during the years from Mackie to SSL. This is the only one that has never given me any problems… which should be a priority for all controllers out there, just saying.

PreSonus: In closing… what would be on your “wish list” from us in the future?

Sir Bob: I’m dreaming about the Faderport 24. MAKE IT REAL!!!

ioStation24c: The collaborative partner for the solo artist.

When you’re a solo artist, you have to be more than just creative to realize your vision—you must also be a producer and an audio engineer. The ioStation 24c audio interface and production controller provides the tools needed for all of these diverse roles in a compact, ergonomic desktop design that will fit into any home studio.

Comments Off on Introducing ioStation24c FaderPort 16 went to Rock in Rio with Helloween! [This just in from Charlie Bauerfeind, producer for genre-defining power metal pioneers, Helloween! In his search for the perfect DAW Controller for his ultra-compact-but-complex, MacBook Pro-based, live-broadcast setup for Helloween’s Rock in Rio Show on October 4th, he turned to Presonus’s Faderport 16.]

I was blown away by the ease of use in the FaderPort 16’s setup, and the incredible versatility in this most compact DAW controller. It was truly a plug-and-play experience, and made my job in Rio go perfectly smooth… My Pro Tools-based setup is comprised of several session-based pre-programmed automation parts… but the much bigger dynamic automation part needs to be handled flawlessly during the live performance. I’ve owned a FaderPort Classic for a long time, but the FaderPort 16 allowed me to deliver a great broadcast result for one of the biggest Rock festivals on this planet.

A big THANK YOU to the guys at PreSonus!

Comments Off on FaderPort 16 went to Rock in Rio with Helloween! For a limited time, purchasers of a Quantum or Quantum 4848 interface will get a FREE FaderPort! All you need to do is make your purchase and fill out the rebate form linked below.

Sound on Sound called The Quantum “The Fastest Interface on the Planet,” which ranks among the highest praise we’ve ever received. Following up the Quantum is the incredible Quantum 4848, which serves as an exceptional bridge for bringing your boutique analog processing gear into a digital workflow.

“They’ve achieved low-latency performance that, with the exception of PCIe cards, is currently unrivaled by any interface I know of.  “

And the FaderPort… what more can be said? The FaderPort Classic was one of our most enduring products, and enjoyed nearly a ten-year manufacturing run. And its new younger brother is even better.  With the compact, easy-to-use FaderPort, you’ll enjoy the fastest, most efficient workflow and the most session control you’ve ever experienced.

Instant Savings on the PreSonus FaderPort 16!

Purchase the FaderPort 16 and enjoy $100 OFF INSTANTLY!

This Instant Rebate is available now through the end of June and is offered WORLDWIDE! Comments Off on Instant Savings on the PreSonus FaderPort 16! Want to use your FaderPort 8 or FaderPort 16 with Pro Tools? Check out this new series from Richard Gaspard!

Comments Off on Using FaderPort With Pro Tools