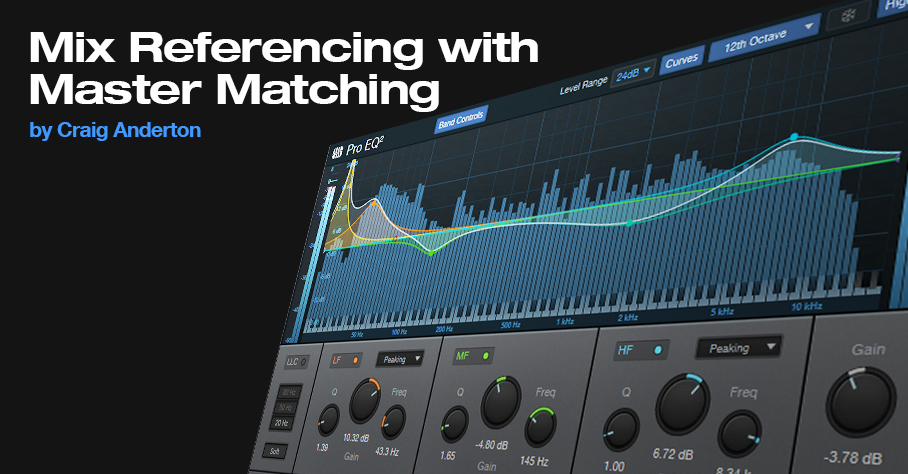 Mix referencing, where you compare your mix to well-mixed music, can be a big help if you want a reality check on what you’re doing. There are even “curve-stealing” programs that can analyze the spectral response of one song and apply it to another one, but that won’t help train your ears, and you’ll usually need to make changes anyway. So, let’s explore how to customize the process in Studio One.

As examples, I chose two songs that are about as different as can be—”Kids of Summer” by Mayday Parade (rock), and “Spinback” by Comethazine (rap). The goal was to analyze each song’s spectral response, and come up with Pro EQ2 settings that could apply one spectrum to the other. Let’s hear now it turned out.

Fig. 1 shows the original spectra (the lower of the two lines in the graph is the most relevant). Kids of Summer is heavy on the upper mids around 1 to 2 kHz, where guitars and vocals live. Bass is relatively subdued, and the highs start rolling off above 5 kHz. Spinback is heavy on the bass, lighter on the lower mids, and spices up the treble from 5 to about 7 kHz. 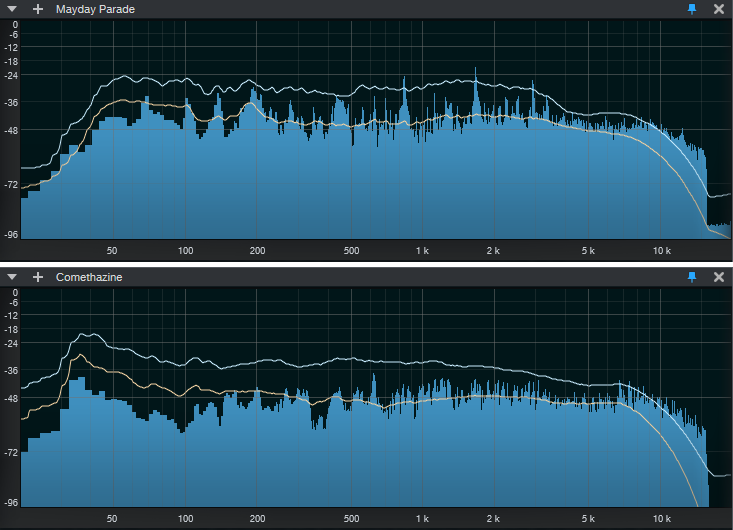 Figure 1: Spectra for Kids of Summer (top) and Spinback (bottom).

Let’s listen to the original songs that the spectra represent. Copyright-wise, I think we’re good to go from a fair use standpoint—the excerpts are under 30 seconds, used for educational purposes, transformative because the EQ is going to change them, and don’t diminish the value of the music.

Now let’s create a EQ to give Kids of Summer more of the Spinback spectral response. Fig. 2 shows the EQ settings. 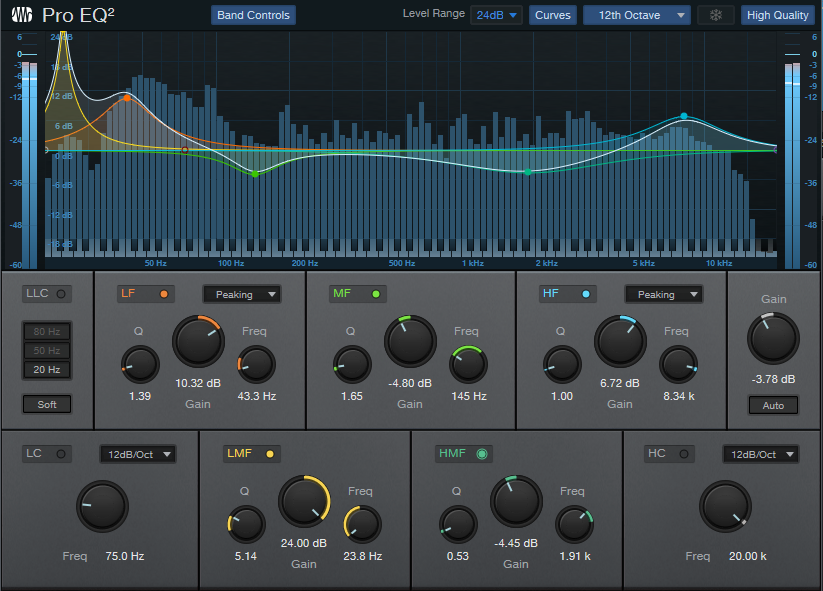 Figure 2: To come closer to the Spinback sound, this boosts lows and highs, and trims the mids.

Fig. 3 shows the spectral response for Kids of Summer after applying the EQ.

Figure 3: Kids of Summer spectra after EQ. Note how it’s much closer to the Spinback spectra.

I really like how this brings out the low-end fullness, although I’d definitely trim the highs a bit—still, it’s the start of a cool alternative. Note that for a fair comparison, the original and EQed versions were set to the same LUFS value. 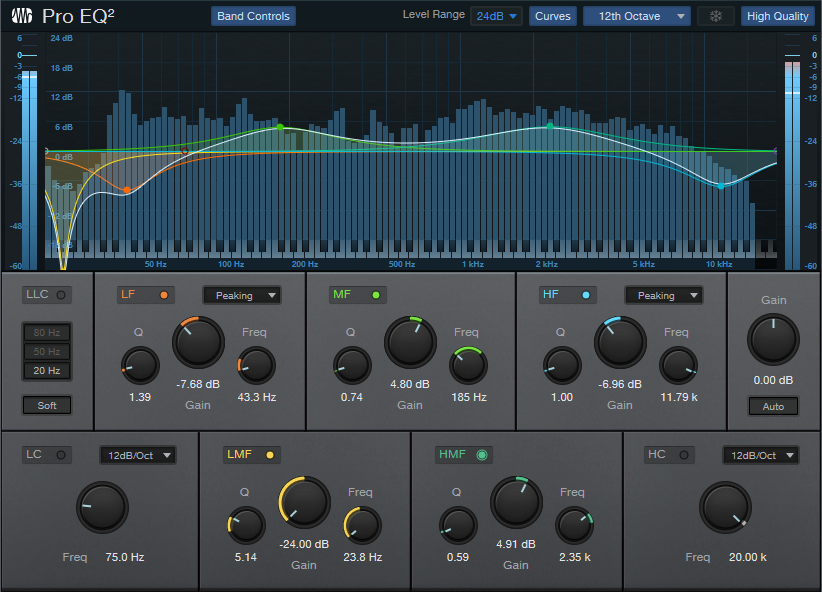 Figure 4: To approximate the Kids of Summer sound, this cuts the lows and highs, and boosts the mids.

Figure 5: We’ve managed to make the Spinback spectrum much more like the one for Kids of Summer.

Again, the original and EQed versions were set for the same LUFS readings. The difference isn’t as dramatic as applying Spinback to Kids of Summer, because the Spinback arrangement is more sparse. However, the EQ’d version makes the vocals more prominent in comparison the more attenuated low and high frequencies, so the whole song comes more “forward” in the speakers compared to the original. This is something that would cut through better on AM radio and mobile device speakers, at the expense of the low-end fullness and high-end sizzle. Even if you’re an expert mixer, this technique can give you some fresh ideas, and new ways to look at music.

And finally, to all of you, thanks for your continued support of these blog posts—and a big thanks to all the behind-the-scenes folks at PreSonus, like Houston Dragna and Ryan Roullard, who turn them into reality. Have a happy, healthy, productive 2022—and make some great music, so we all can listen to it!