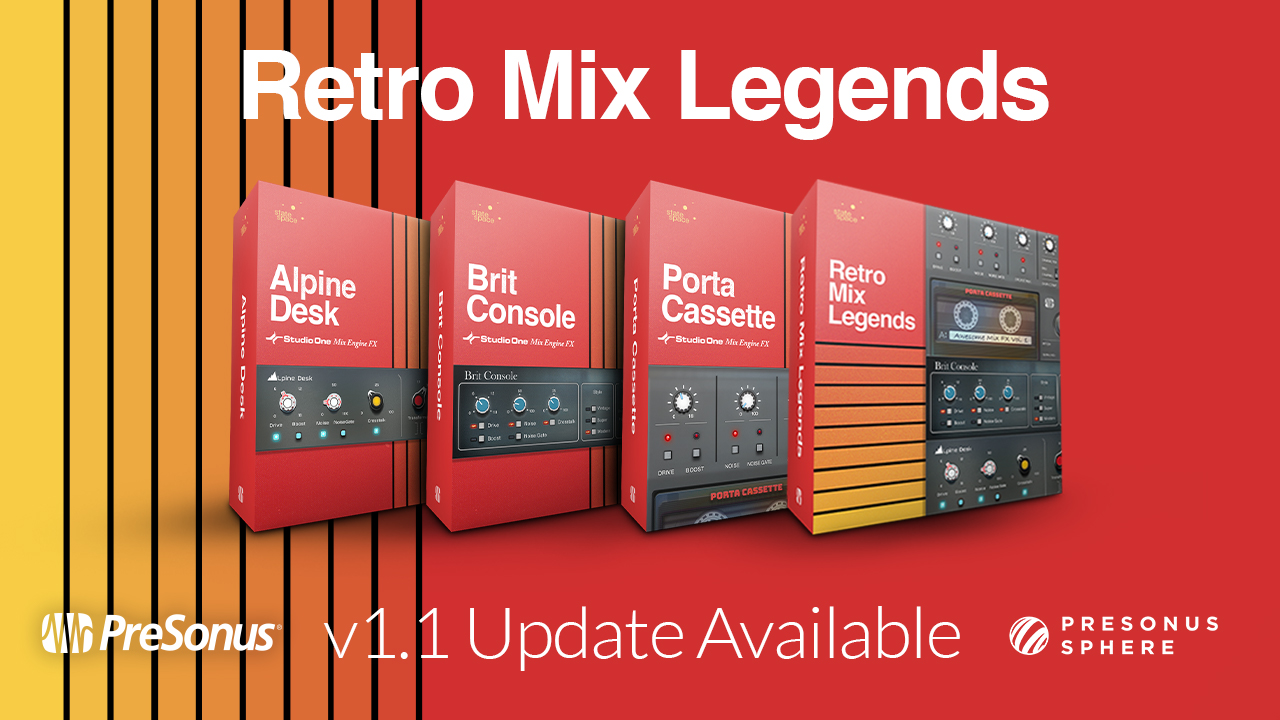 Due to popular demand, we’ve added new functionality to two Retro Mix Legends Mix Engine Effects: Alpine Desk and Brit Console. This is a free update to existing owners of either (or both) plug-ins.

The #1 user request we received after releasing Alpine Desk and Brit Console was simple: more Boost!

The Boost option was originally intended to accurately recreate the grit and saturation inherent in driving the gain stages of popular consoles. Of course it makes sense that modeling clean, accurate, high-quality consoles would result in sonic artifacts that can be pretty subtle. It just turned out that Boost was too subtle for some users.

But hey, you asked for it, so we’re glad to announce: Alpine Desk and Brit Console now each have two different levels of Boost available: “on,” and “crank!” This makes the overall range of Boost available via the Drive control very wide indeed! It ranges from barely audible to… well, to borderline ridiculous.

Look, we understand that consoles aren’t stompboxes. But we also understand the impulse to throw accuracy out the window and just get loud once in a while.

Additionally, as of Studio One 5.4, Retro Mix Legends plug-ins (including Porta Cassette) feature the same performance improvements as CTC-1 and other Mix Engine Effects—their processing is selectively paused when channels aren’t processing audio—making for more efficient use of your CPU.

To update your Brit Console and/or Alpine Desk, choose “Studio One Extensions” from the drop-down menu, followed by “Check for Updates.” 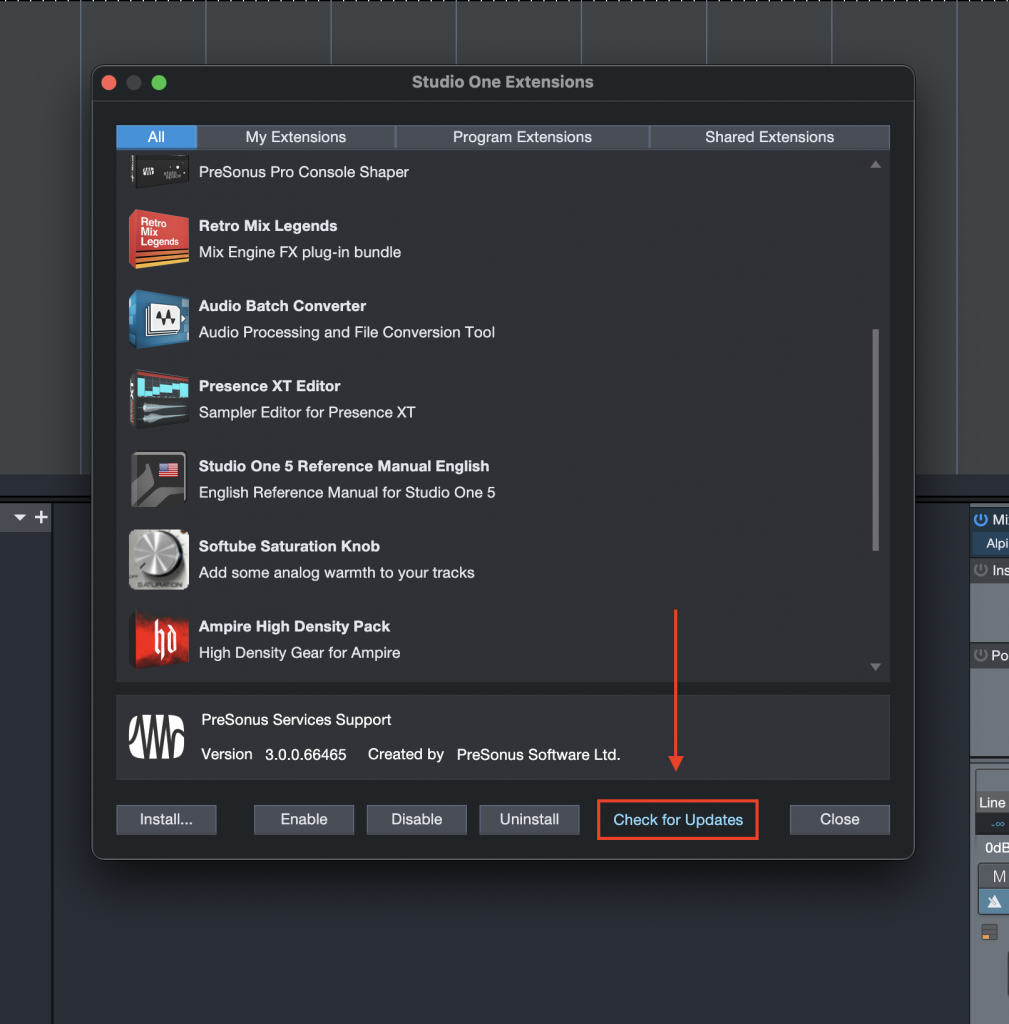 If you do not already own the Retro Mix Legends Mix FX Plug-ins, you can pick them up HERE

Or you can get them included in PreSonus Sphere here for only $14.95/month.