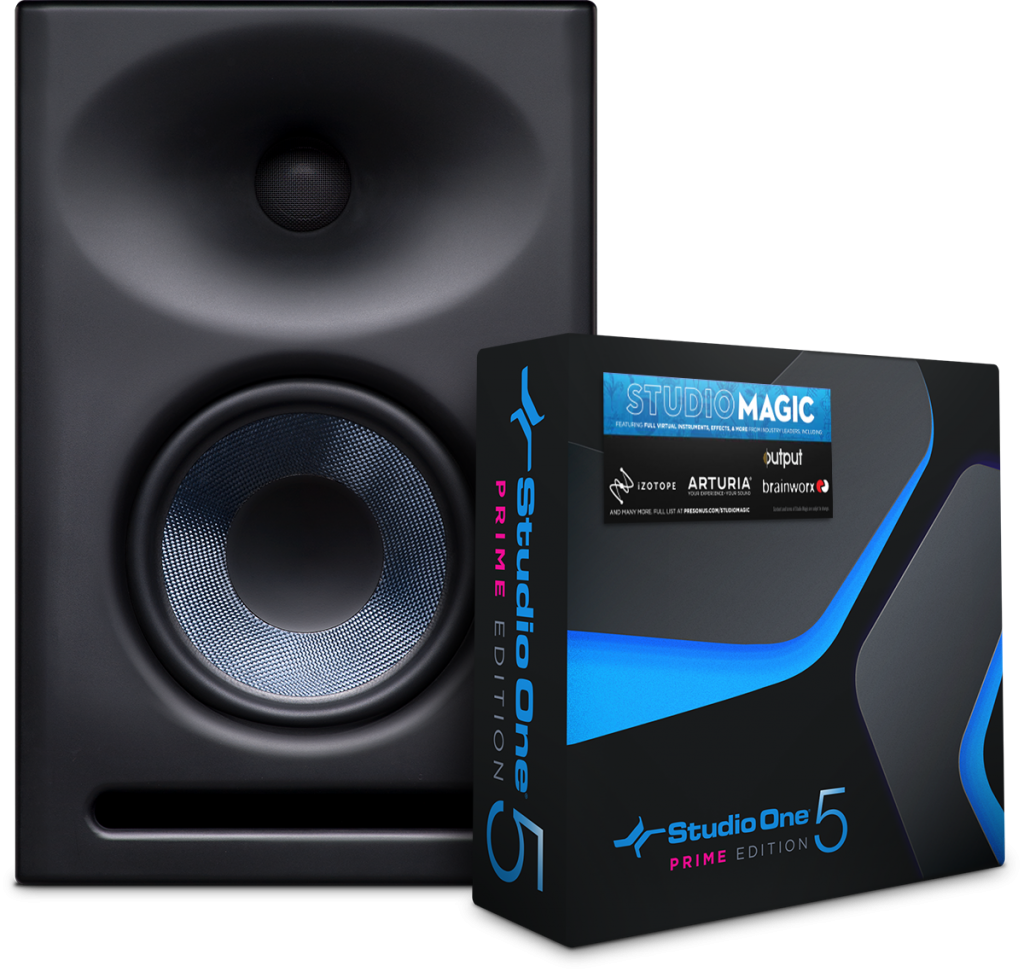 What some folks may call “something a little extra,” or “a bonus,” we like to call lagniappe. It’s that thirteenth beignet in a baker’s dozen, or the recipe in the back of your PreSonus manual.

And it’s in that spirit that after the success of a limited time promo, we decided that all PreSonus customers who henceforth purchase our qualifying studio monitors (including the subwoofers!) will get a big ol’ Studio Magic software bundle worth over $1000 US bucks, that includes tons of plug-in effects, virtual instruments, and even music lessons—as well as a special version of Studio One Prime that grants access to all of those aforementioned plug-ins!

Click here to learn more about what you get in Studio Magic. It’s a lot!

Posted in Monitoring, Studio One | Comments Off on PreSonus Studio Monitors now include Studio Magic and Studio One Prime