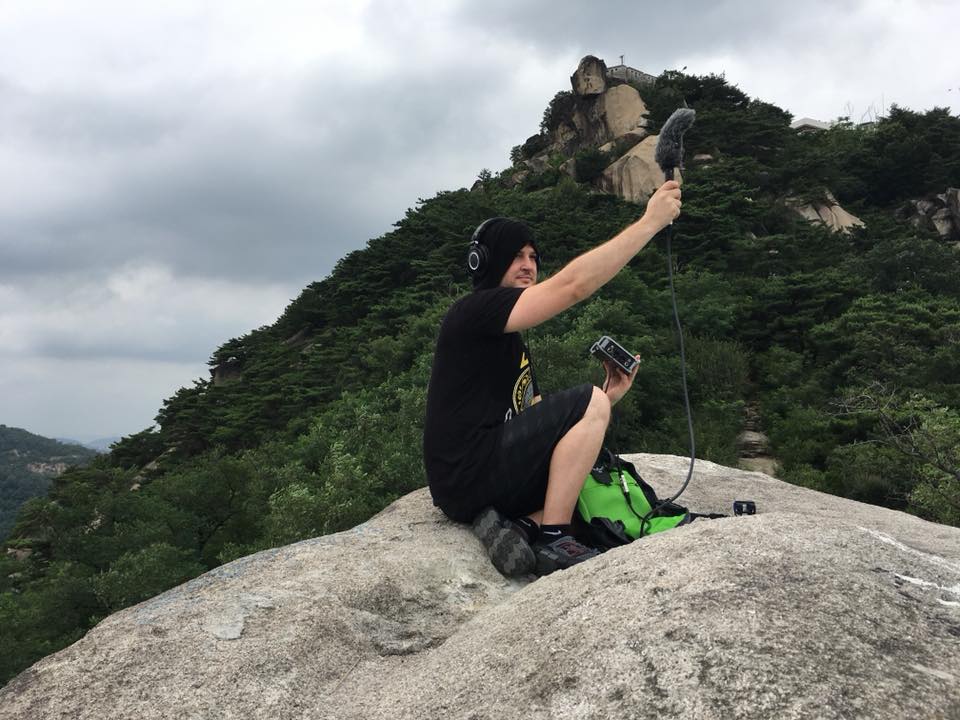 The PreSonus family was heartbroken to hear about the passing of our dear friend, collaborator, and long-time partnering artist, Justin Lassen. During his career, Justin worked with such artists as Madonna, Garbage, The Killers, Lady Gaga, Lenny Kravitz, Robert Miles, Nine Inch Nails, Linkin Park, Evanescence, Apocalyptica, and more. A talented presenter and spokesperson for the democratization of audio production, Justin also worked with many high-profile technology firms, including Intel, Sony, and Konami.

It’s the word that immediately comes to mind when thinking of Justin. His love of it. The sounds around us. The noise of the world that becomes music to those willing to listen. Justin had a unique gift for hearing and capturing that music. 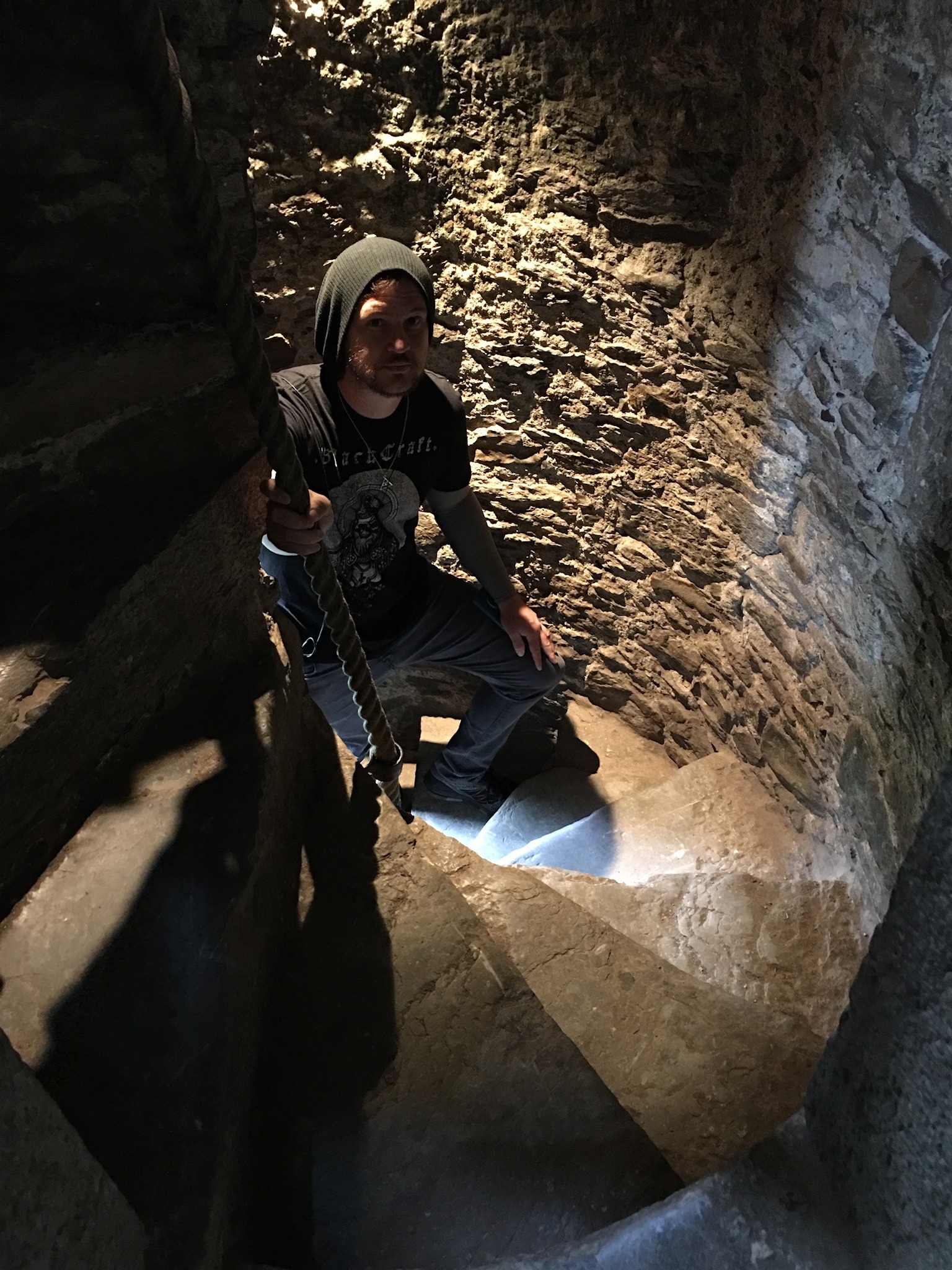 As a composer and sound designer, Justin was passionate about discovering unique sounds for his creations. After the release of his landmark sample library of horror sounds, White Rabbit Asylum, which has been used in such films as Underworld: Awakening and I, Frankenstein, Justin went on the adventure of several lifetimes, traveling to more than 22 countries over the course of ten years to create his masterful ambient industrial sound library, Black Fox Society. Using binaural and ambisonic microphones and field recording equipment, he ventured into caves, castles, jungles, shrines, cathedrals, bone-filled secret passages, waded down rivers, trekked over mountains, and even dove underwater on his relentless quest to collect his sounds.

PreSonus was honored to include his piece, Vulpes Obsidian Sanctum, as a flagship demo in Studio One 5. It provides a glimpse into the way Justin heard the world. Justin was a composer, producer, multi-instrumentalist, and remix artist who worked in film, sound design, and gaming—but most of all he was a friend and inspiring human being who will be deeply missed by all those who knew him.