Streaming: Limiter2 to the Rescue 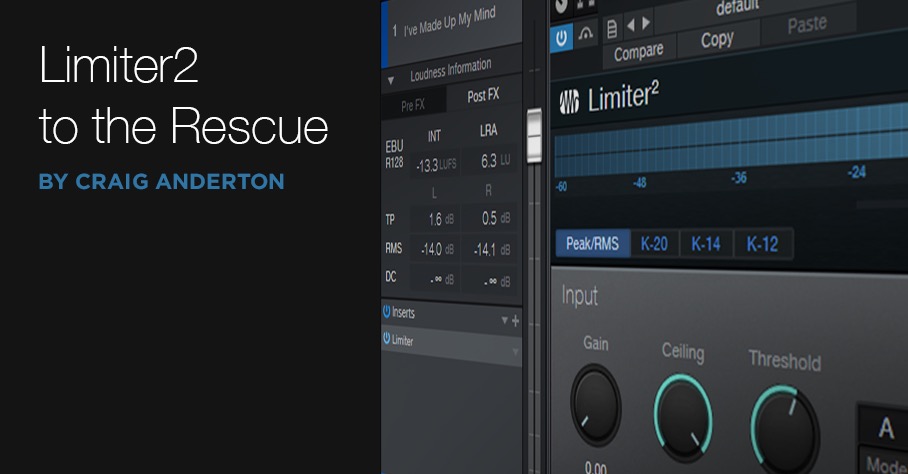 The How to Make Spotify Happy blog post picked up a lot of interest, so let’s take the concept a bit further. Even if you’re not dealing with a streaming service, having consistent listening levels in your music makes sense—especially with a collection of songs. But what happens if a song is compressed for artistic reasons, yet you still want to aim for a standard listening level (streaming or otherwise)?

The beauty of the LUFS specification is that it avoids penalizing those who want to take advantage of dynamic range in their music (jazz, classical, etc.). But not everyone creates music that requires maximum dynamic range. I add about 4 to 6 dB of gain reduction when mastering my music, and aim for -13.0 LUFS, because I like what a little compression does to glue the tracks together. However, I do want the music to be streaming-friendly—and the whole point of this post is that Limiter2 makes it easy to hit both LUFS and True Peak settings recommended by various streaming services. 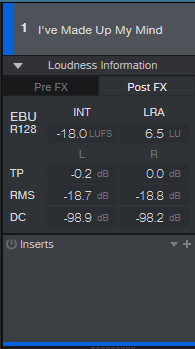 Figure 3: The True Peak is now under 0.0, but the LUFS is a bit lower than desired.

But suppose you really like to compress stuff, not because you want to win the loudness wars per se, but just because you like that sound. Fair enough—let’s give listeners music with -9.0 LUFS, and not worry about True Peak (Fig. 6). 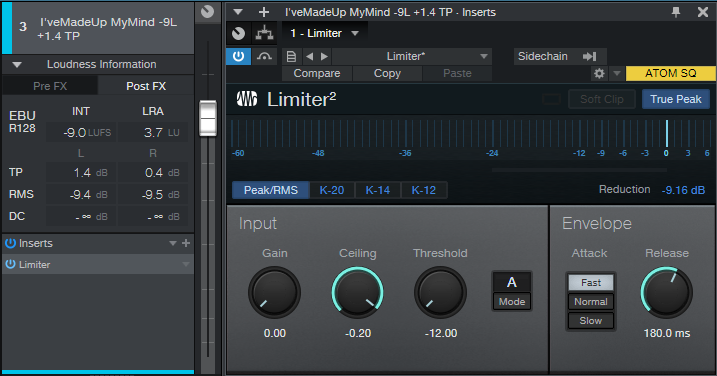 Figure 6: If you like the sound of compression… go for it!

But What About the Loudness Wars?

I’m glad you asked. If your music doesn’t meet a streaming service’s specs, they’ll turn it down to an equal perceived level. But what does that sound like?

The third part turns down the -9.0 LUFS section to -14.0 LUFS. Although it has the same overall perceived level as the second part, it sounds compressed, so it has a different character. Bottom line: If you like the sound of compression, a streaming service will not change that sound; it will simply turn down the volume to match material that’s not as compressed. So feel free to use a rational amount of compression—the sound you want will still be there, just at a lower level.

And if you want a higher level…well, that’s why the volume control was invented… right?