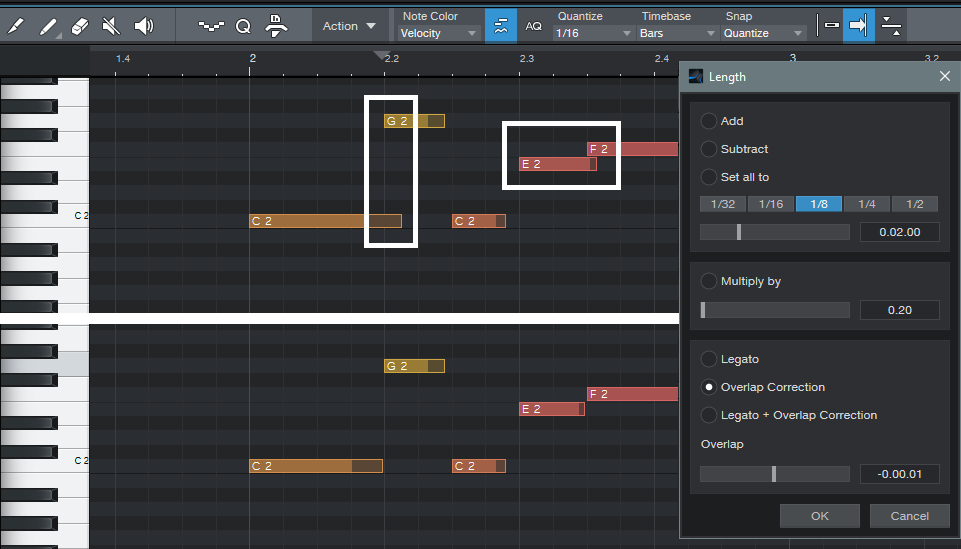 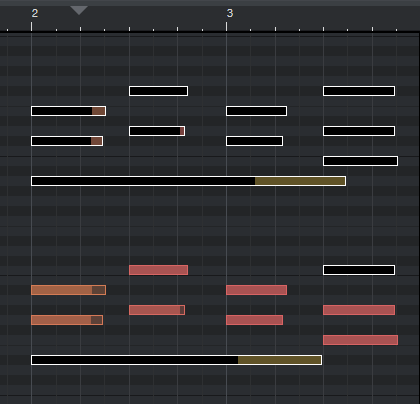 Posted in Friday Tip of the Week, Studio One, Uncategorized | 4 Comments