PreSonus is honored to support all efforts by first responders and health care workers across the globe during this odd, hard time.

We recently had the opportunity to help out locally with an event called “Music Is Medicine” hosted by the Baton Rouge General Foundation and the Arts Council of Greater Baton Rouge. It was a small gesture, but our hope is that it leaves a lasting impact. Our friend JST DAVID was our connection to the event, and he did an incredible job producing, videoing, organizing, AND performing for the live-streamed event. This seems like a daunting task, but… as is the case in all things, hard work plus creative energy made for something awesome. He used a StudioLive AR12c to record each performance. We wanted to take some time and hear from David about how the experience was for him and how the StudioLive ARc performed. Read more from JST DAVID below. 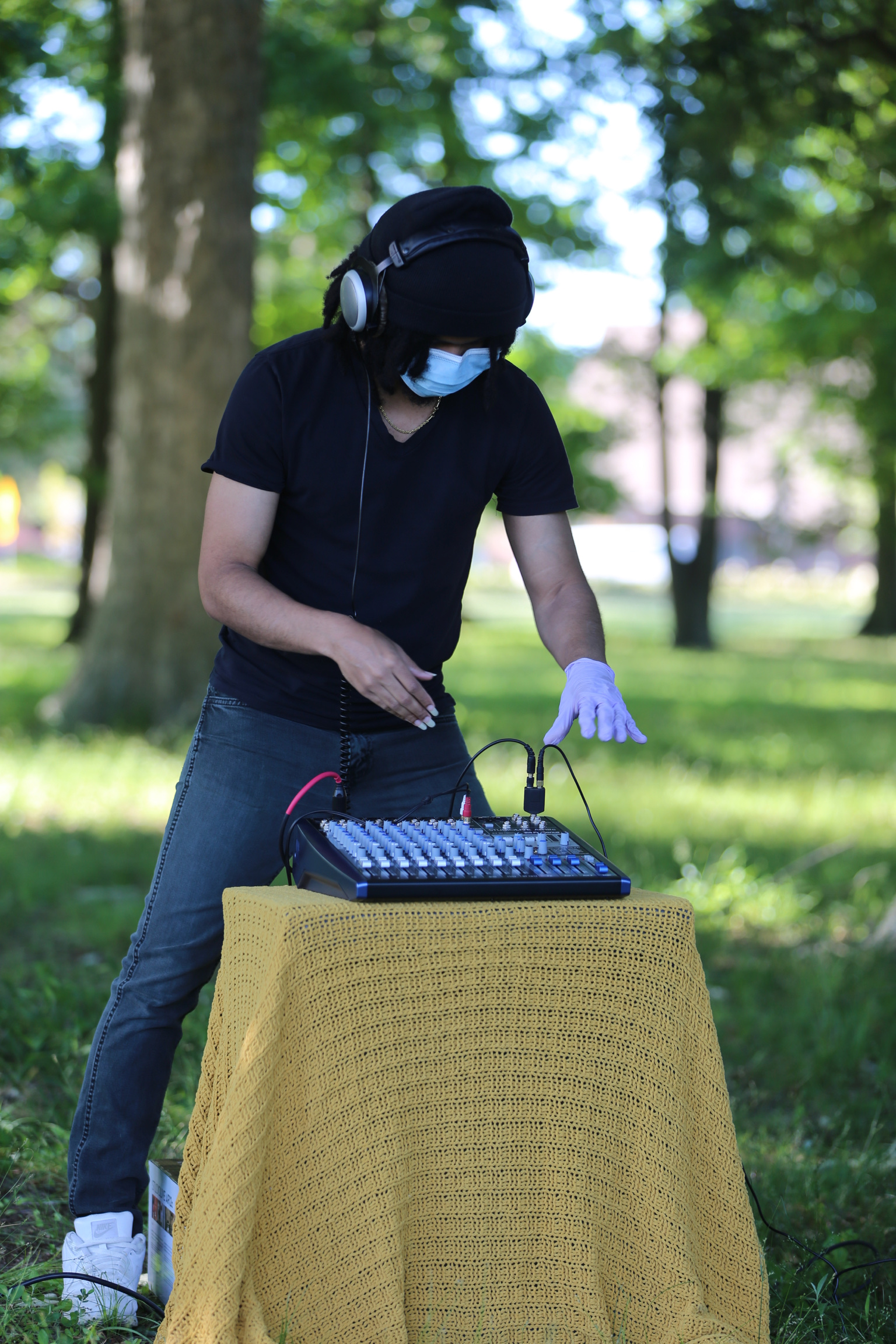 The “Music Is Medicine” event was an online benefit concert to raise funds for front-line health care workers, done in joint with the Baton Rouge General Foundation and the Arts Council of Greater Baton Rouge. I was initially asked to participate as an artist, and ended up producing the entire initiative. It was a thrill to be a part of such an incredible cause during these unprecedented times, and to play a small role in sharing God’s love with folks who are risking their lives to save others.

I honestly didn’t realize the number of limitations COVID-19 would pose in pulling together a production like this! The turnaround from start to finish was less than two weeks for a 90-minute, pre-recorded broadcast, along with a web platform that could display the broadcast stream and securely collect donations for the cause. Even though that’s incredibly ambitious, I’ve actually been responsible for executing projects with even tighter timeframes. Still, that was all pre-COVID, you know? Social distancing requirements forced us to either film and record these performances outside, or within venues that required a high level of health precautions for myself, my second shooter, and the talent. It was exhausting, to say the least. You can’t show up with a huge crew to these shoots, so I stepped in as the director, producer, audio engineer, and primary cameraman for all the performances. 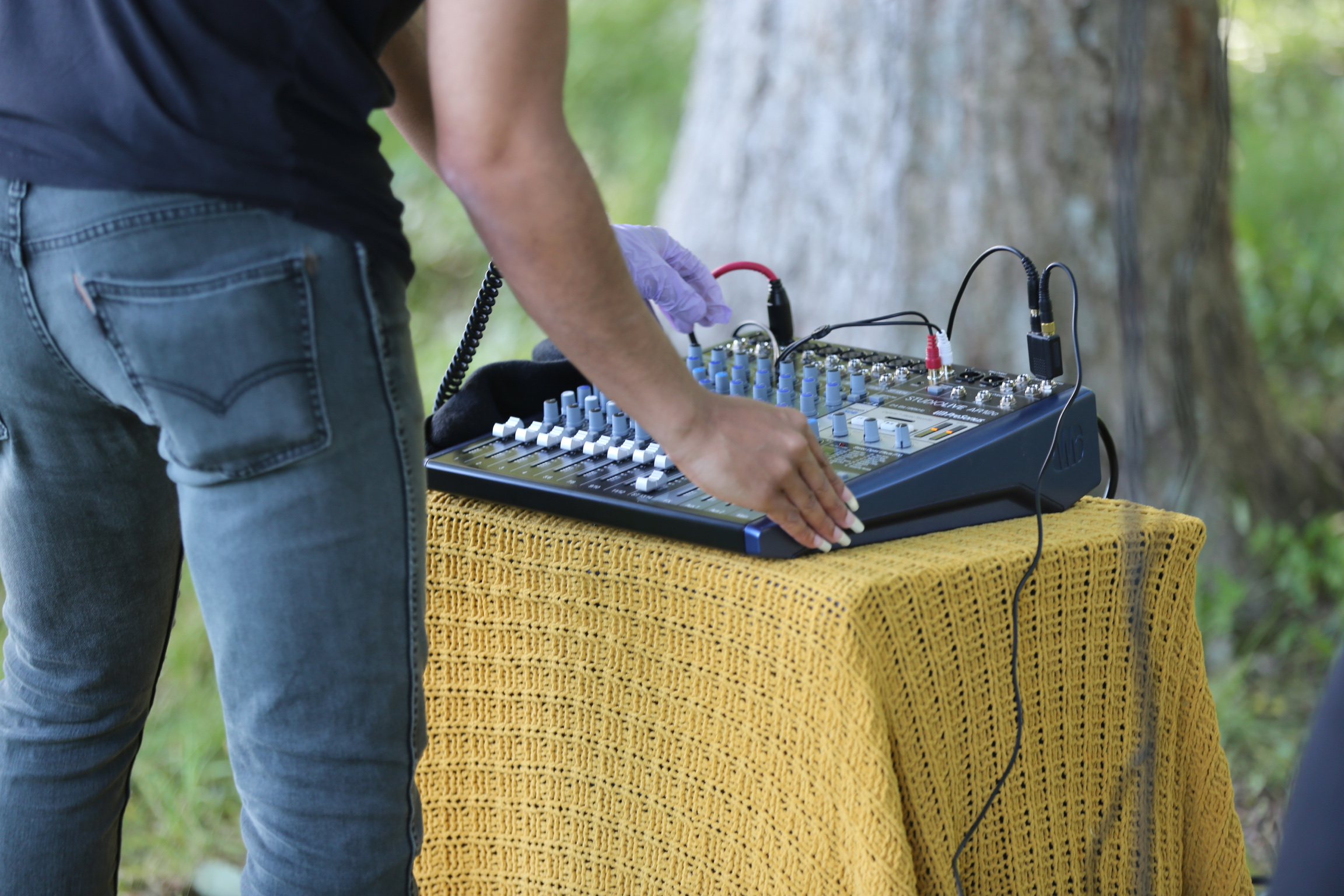 On two of the shoots, we had to literally juice the AR12c from extension cords that were powered from our vehicle. Oh, and then I also had to figure out a way to record my own performance as well. I laugh thinking about it all, mainly because it all ended up being a success (we raised nearly $4000 for the hospital during the online event), and also laughing a bit at myself for thinking it would all be easier to pull off than it was.

And real talk, there’s absolutely NO WAY that we pull these off without that AR12c mixer provided by PreSonus. Lifesaver. After dialing in the levels and just the right amount of effects, I was able to record all of the performances straight from the mixer into my SD card. I didn’t even have to edit the audio once I was done! The time it saved me, and the utility of it being lightweight, portable, while still having so much to offer with effects and such, made the event happen. I basically had to stay up for 2 days straight to get this thing to the finish line and didn’t make it on-site with the final file to broadcast until an hour before. No way this thing gets completed if the AR12c doesn’t do such an incredible job of speeding up my workflow. 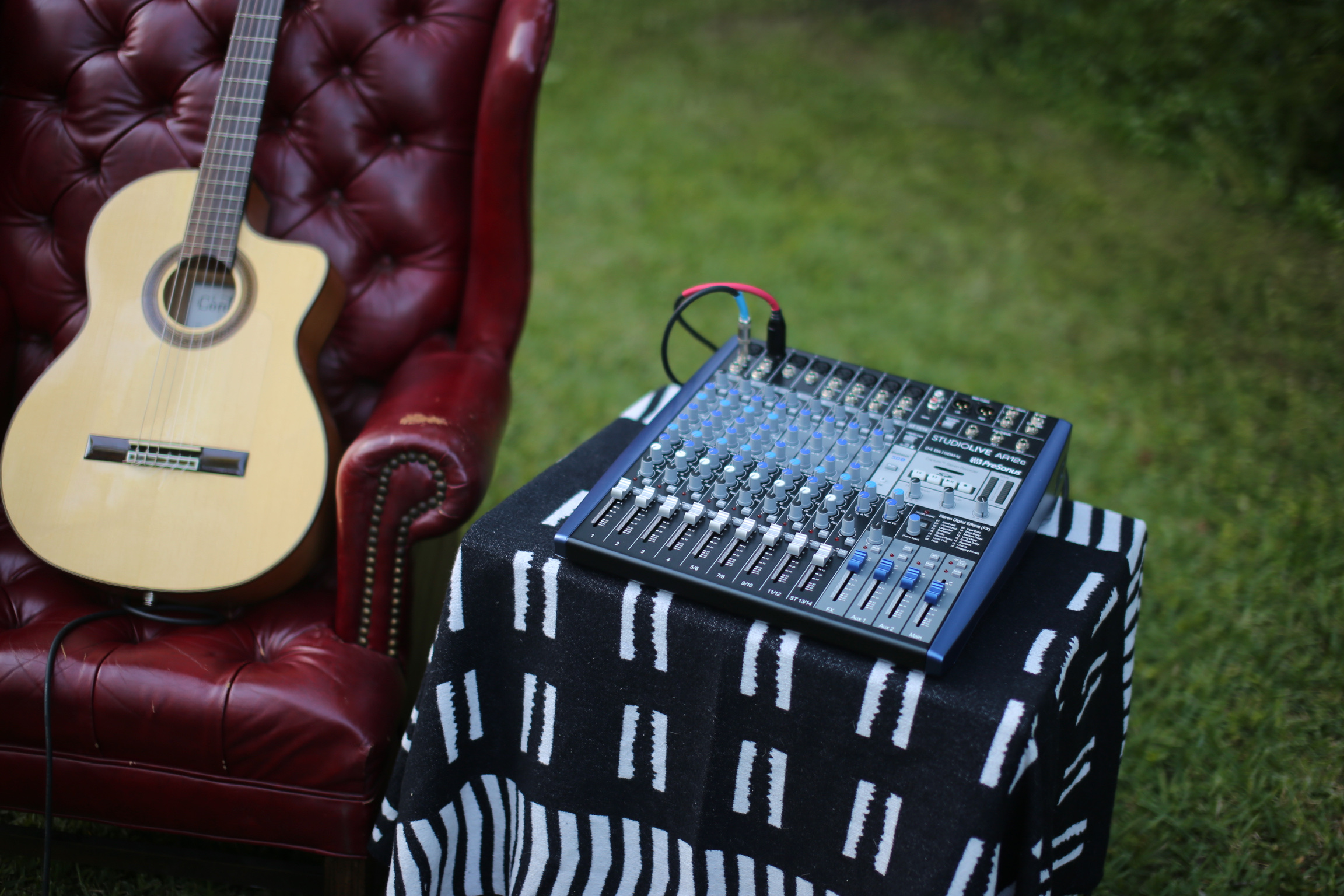 As a lot of artists and creatives are finding out, live streaming is tough. Sure, anyone can flip open their phone camera and “start streaming.” But in order to bring your fans or followers something of quality, it takes a combination of having the right gear and a really well-coordinated plan. Thankfully I had enough sense to pre-record the entire “Music Is Medicine” event, and it was also what Baton Rouge General Foundation and the Arts Council of Greater Baton Rouge wanted to do. Once the final video file was rendered, we streamed the entire performance via OBS to Facebook LIVE, and it all went off smoothly. But yea, for those who are desiring to up the quality of their live streams or do a combination of pre-recorded and live within the same broadcast, it’s not that simple.

Having a great mic and interface would be my basic prerequisites (I personally own the PX-1 and Studio 26c combo from PreSonus), and there are several other great video and audio switchers and controllers that could really get you in a great space to be creative and make your broadcasts really engaging. OBS is a free, open-sourced software that’s incredibly stable and useful for powering your live streams, and I’d just encourage anyone looking to take their broadcasts to the next level to do as much research as possible on what’s out there. That’s what I had to do and it paid off. 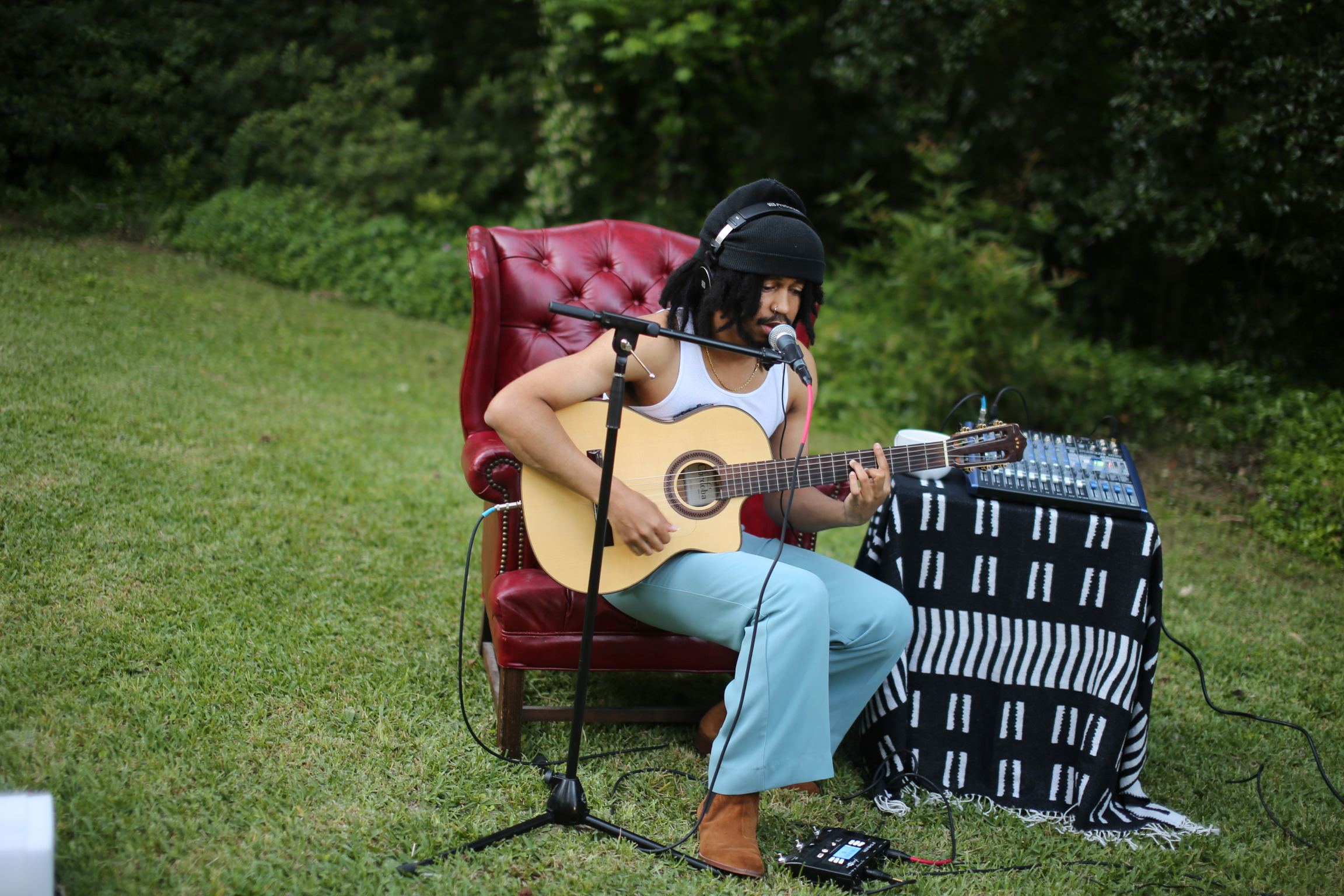 Posted in Artist, Audio Interfaces, Mixing Systems, Studio One | Comments Off on Music is Medicine: JST DAVID Tells All