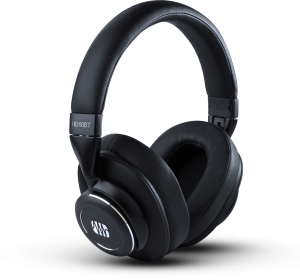 Posted in Notion | Comments Off on Notion iOS 2.5 Release Notes