Whether you’re new to the PreSonus family or you’ve been around since the 90s, you owe a huge thank you to THE Jim Odom, Founder and Chief Strategy Officer at PreSonus. Jim is a member of the Recording Academy Producers & Engineers Wing, AES, NARAS, NAMM, and other industry associations. Jim holds a B.S. Degree in Computer Engineering from LSU right here in Baton Rouge, LA and has a graduate studies degree at the Investment Banking Institute – NY, and the Venture Capital Institute. He also studied Jazz Composition at Berklee College of Music. He has received dozens of product awards, INC 5,000 Growth Award, and is the recipient of gold and platinum sales awards for various music and film projects. Pretty impressive, right??

To say the least, Jim has rallied together a group of employees who have accomplished a lot of the last 25 years.  We thought it would be cool to highlight his story from the beginning and some of the products that helped shape who we are today! 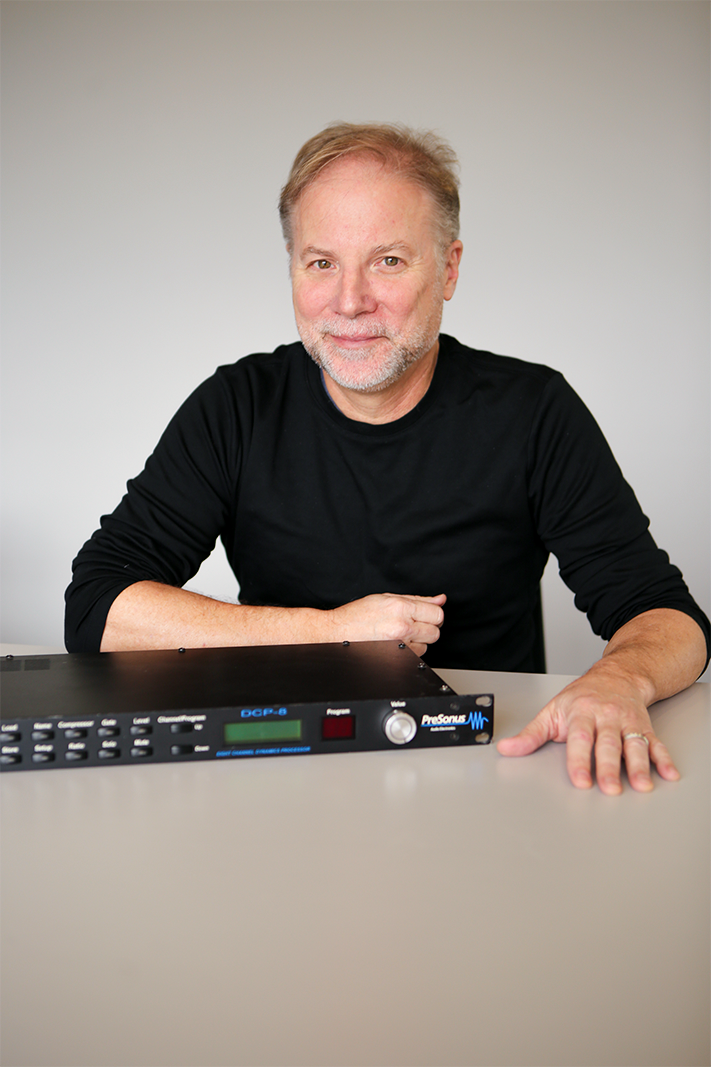 Jim Odom with the DCP-8

So what were you doing before PreSonus?

Was owning a business something you dreamed of doing or did you just fall into it as the products came along?

What’s the process for having a great idea to getting it out the door? 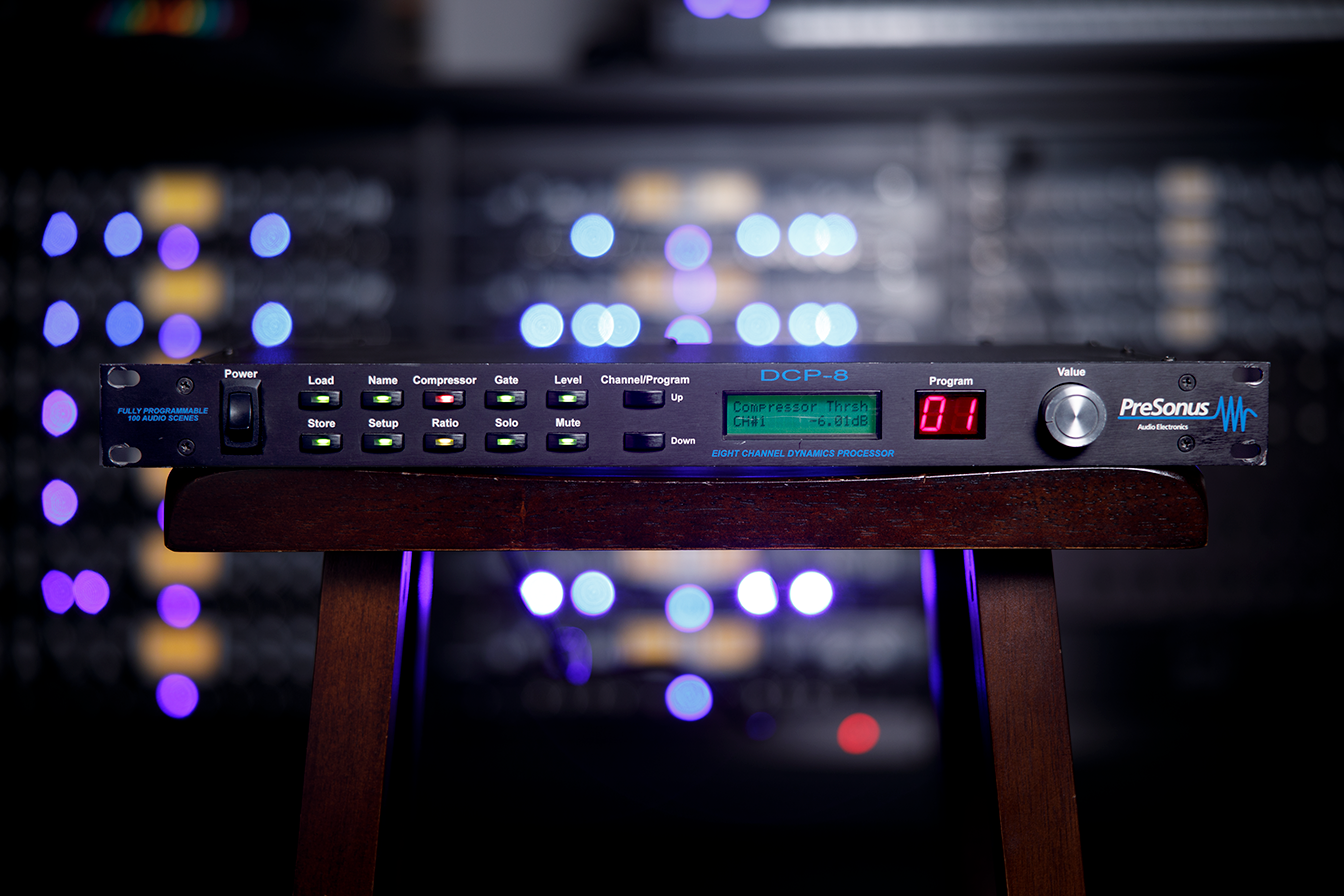 What need was the DCP-8 supposed to meet? 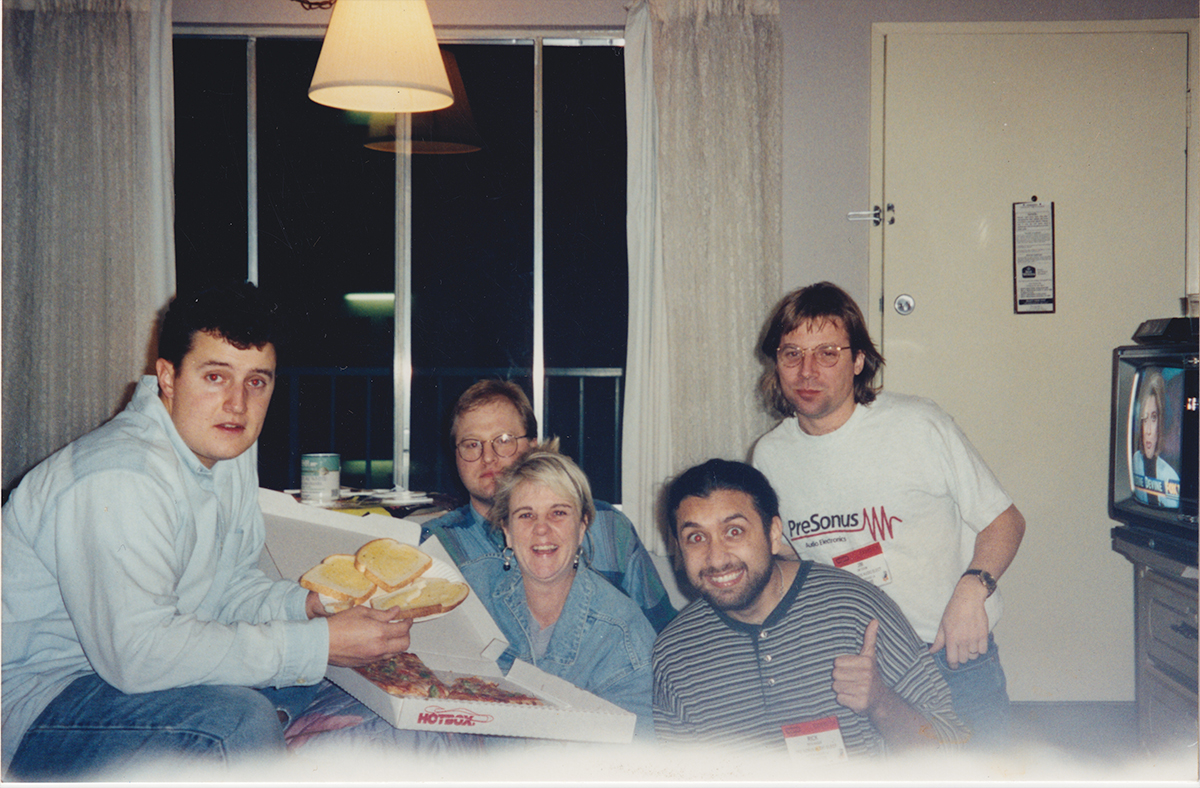 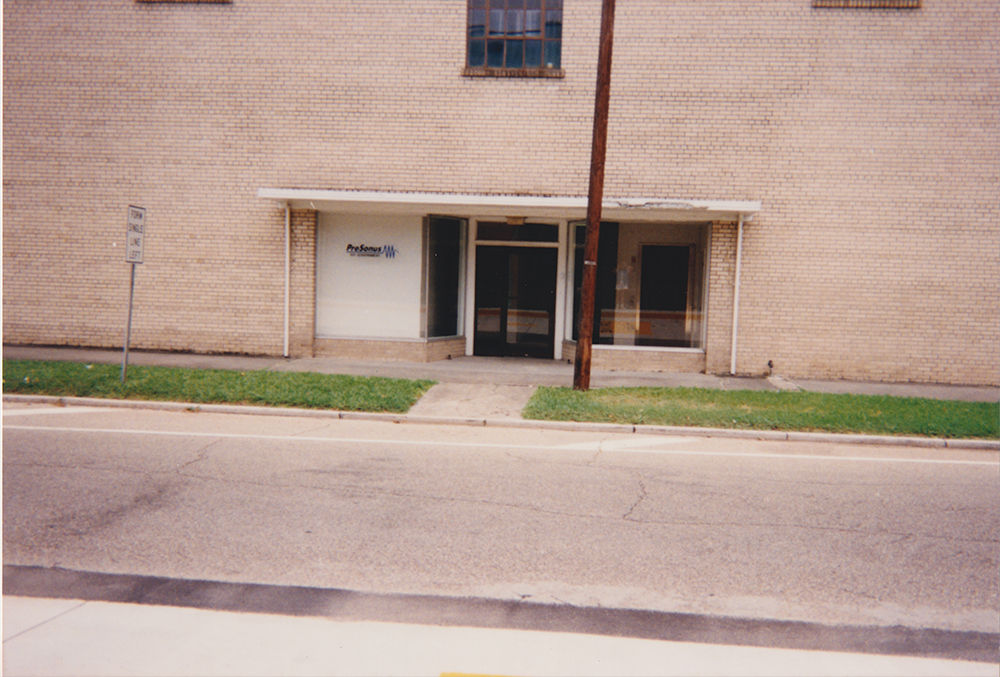