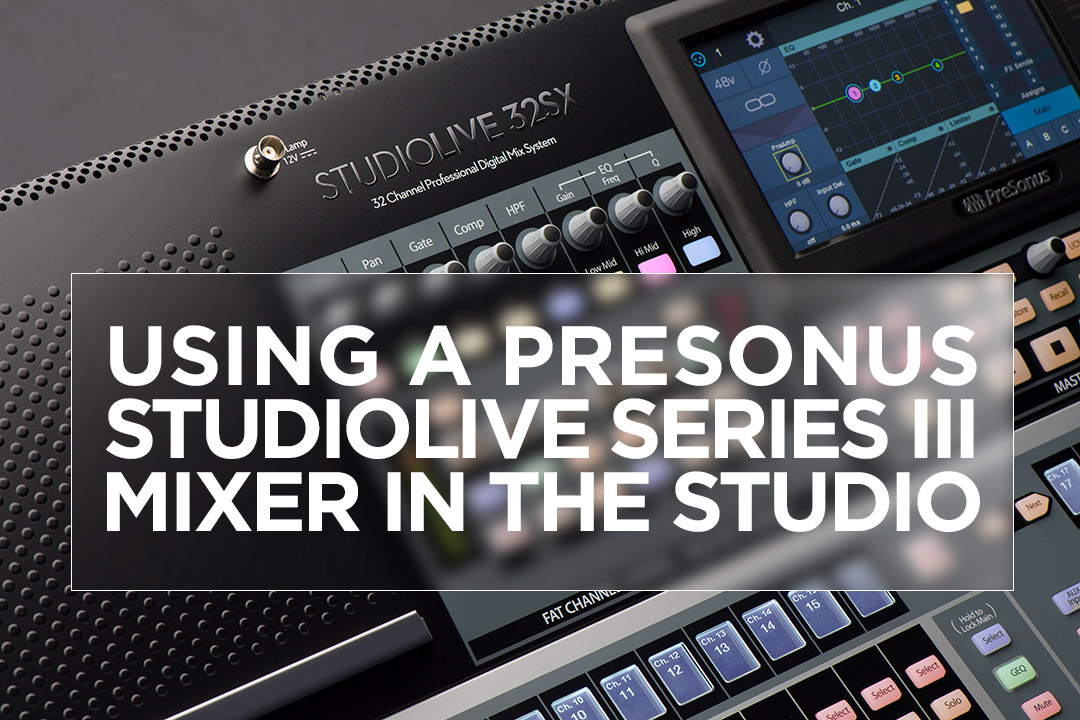 Let’s take a closer look at the “Studio” in “StudioLive,” with special guest host Matt Osgood! In this six-video series, Matt covers everything from basic setup to recording with effects and remote control. Later in the series we get a look at StudioLive DAW Mode and automation writing in Studio One.

This is good stuff.