The Force Is (Studio) One With Maarten Vorwerk 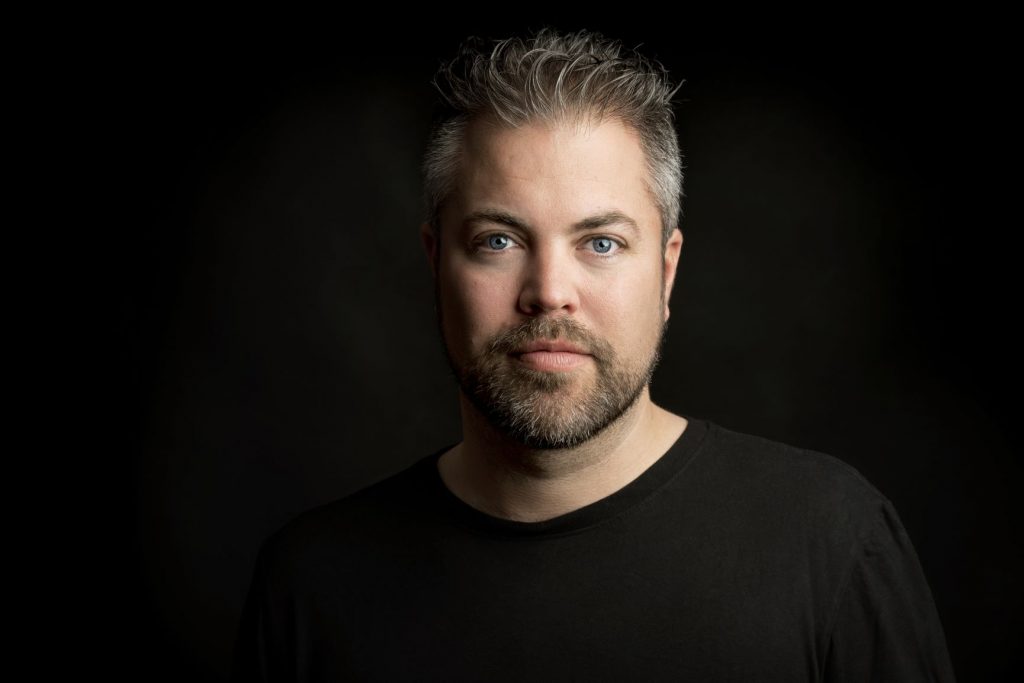 We had the recent opportunity to talk with Maarten Vorwerk about how he’s been using Studio One for his studio work and he was kind enough to share these insights with us. Read more from Maarten himself here.

During the early 2000s, I had some success in The Netherlands and Europe with Hard and Jumpstyle productions, including a Number 1 and several Top 10 hits. Back then I was awarded for being the best dance act in the Netherlands under the pseudonym Jekyll & Hyde. Later on, I veered more into the commercial side of dance music as a ‘ghost’ producer for other artists for whom I’ve produced lots of tracks.

After releasing official remixes for artists like Will.I.Am, Jennifer Lopez, Pitbull, Major Lazor, Deadmau5 and Shakira among others, I started dedicating some more time towards educating the new generation of producers in 2017 and released a best-selling book full of practical studio tips, with a second book on the way.

So I’ve been currently using Studio One as my main production DAW… and purely for Electronic Dance Music production in my home studio. I don’t do much live recording anymore.

I was a Cubase user for all my production career, but I got fed up with the workflow speed. Then I saw a demonstration of Studio One back in 2014. The ease of use and the speed of the workflow really made me want to try it out and I have used it ever since. The transition was easier than I’d expected!

Every DAW has certain features that make them unique. But for me personally, Studio One has the most to offer. It looks good in the sense that you can have everything on 1 screen: Arrangement, Mixer, Browser, Inspector, and it’s still easy to work. So it gives me speed in an easy view space, which means I can fully focus on being creative!

There’s one particular feature I really love. Sometimes in the begin stages of the track, my project looks like a mess. So finding a specific track in a mixer can prove to be difficult. In Studio One I just double-click on the track and the mixer pops open with that track highlighted and I can make adjustments right away.

Also, the fact that you can analyze a groove from a specific loop. And then apply that same groove to all your other stuff. 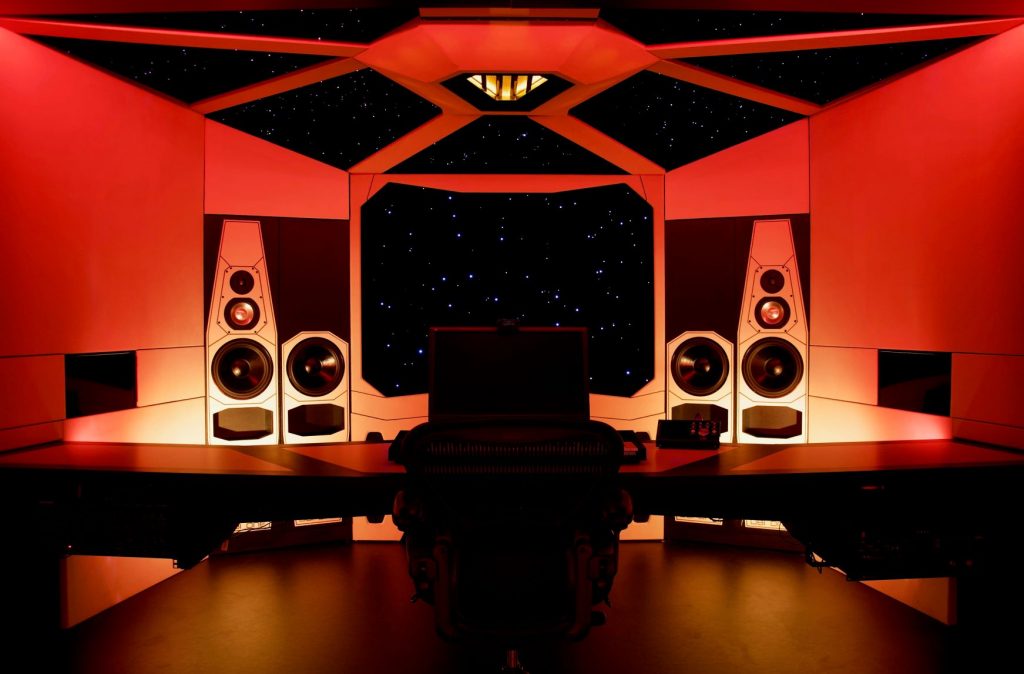 Design and Build by Mischa Jacobi

One important feature that is a bit hidden is the use of ‘ghost notes’. Let’s say I made a chord progression that I want to use as a non-editable overlay for reference, while I’m making the melody. I would go in the piano roll, click on the 4 horizontal lines in the left upper corner and then click on the reference track, making sure to click the pencil tool OFF so it can not be edited but only used as a reference. I know this is a feature that is loved by a lot of dance producers. But I didn’t know Studio One had that until recently!

All in all, I think Studio One has done a great job creating a solid DAW. Looking forward to future versions!!!