Hey—September is Studio One’s 10th birthday!! It’s past the “terrible twos,” getting really good grades in school, becoming smarter with each update, and has become highly proficient at riding a bicycle. It’s a good kid.

For those who weren’t aware of its birth a decade ago, half the music industry thought the idea of PreSonus coming out with a baby DAW was ridiculous. The other half felt differently; instead, they simply thought it was stupid. There was plenty of hearty laughter around the NAMM show, as people placed their bets on how many months Studio One would last before it went away. After all, how could an upstart that didn’t even do surround compete with well-established DAWs?

Anyway, here we are ten years later, so I thought—why not make each Friday Tip of the Week for this month ten tips? We’ll start with one of my favorite Studio One features, the Splitter.

Figure 1: Meatloaf says “two out of three ain’t bad.” Studio One says “two into five can be cool.”

Figure 2: The Mute Output buttons circled in red are a stupendous (and I don’t use that word lightly) feature for when you want to isolate what a particular split is doing to your audio.

3. The bad news: none of the split parameters are automatable. I’ve been told Studio One needs to be old enough to get its driver license before this will be possible.

4. The good news: the effects you bring into the splitter are automatable. So if you want to automate a split’s level, then bring in a Mixtool, and rock out.

5. Because you can rename the effects you bring into an FX Chain, this makes life sooooo much easier when you have a really complex setup involving multiple splits, and need to be able to identify at a glance those effects you want to edit.

6. The level controls in the splits themselves don’t respond to mouse wheel scroll, but the ones in the left panel do – you don’t even have to click on one, just hover over it and scroll your mouse (Fig. 3). This is also true with the frequency sliders in the Frequency Split mode. Bonus tip! Ctrl+click on a slider to return it to 0 dB. 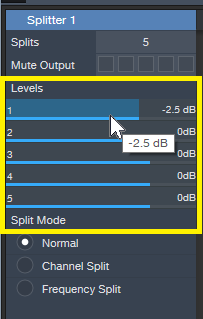 Figure 3: The level controls outlined in yellow respond to the mouse scroll wheel.

7. The Frequency Split mode is ultra-cool, because now you can have up to a five-band crossover. This is the kind of gadget Q would have made for James Bond, if Q had been a Studio One programmer. It makes multiband processing so incredibly easy—those who aren’t taking advantage of this aren’t taking full advantage of Studio One.

8. When used as a Frequency Split crossover, there will always be a minimum of a 100 Hz frequency difference among bands so you can’t do something dumb (like have two frequency band split points be at the same frequency.)

9. The FX Chain window is resizeable—you can extend the right and bottom borders. This is helpful when you’ve gone crazy with a split-based FX Chain (see next). 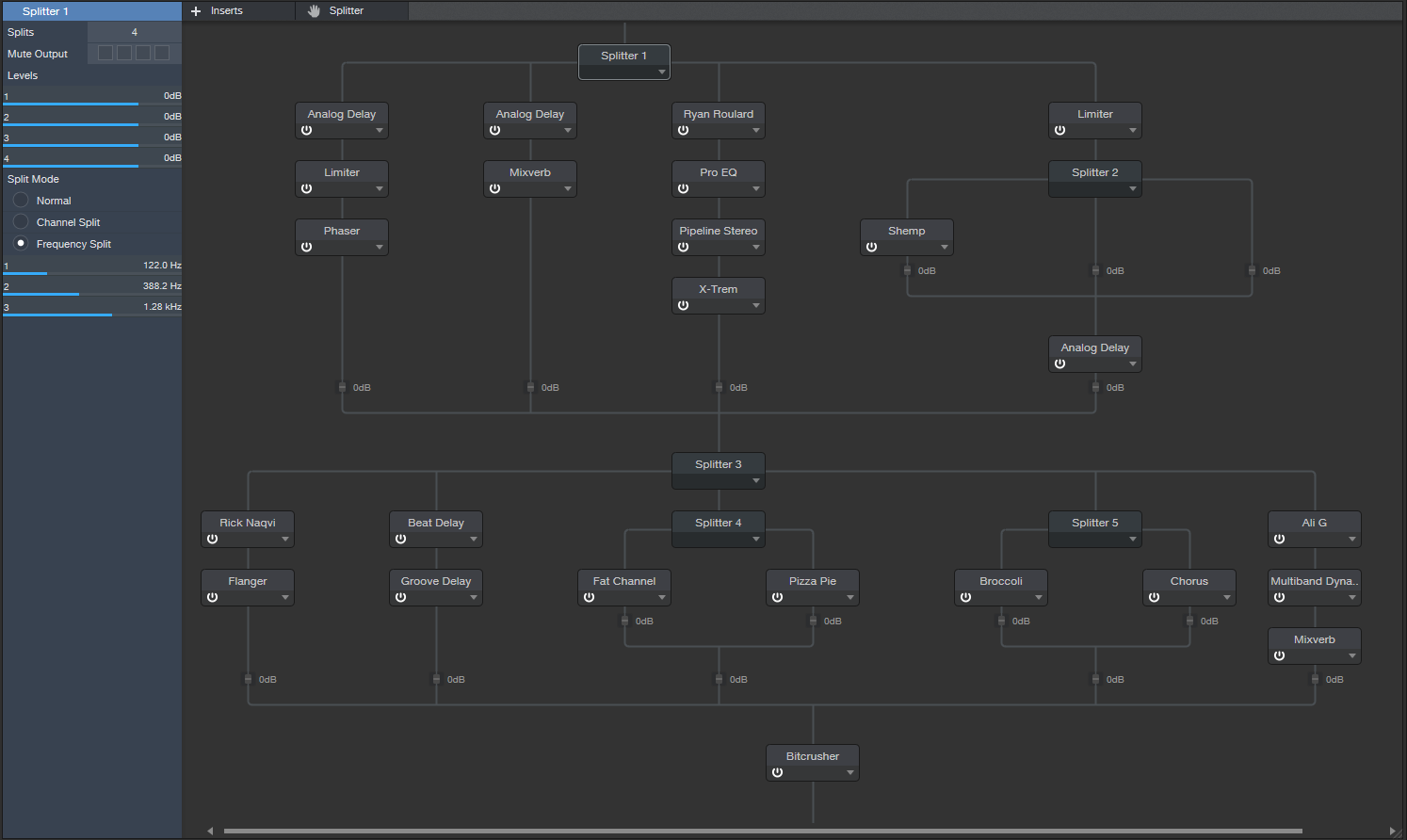 Figure 4: This FX Chain doesn’t actually do anything…or maybe it does…who knows? But it shows how the Splitter can help you can go really nuts with insane combinations of effects, if you’re so inclined.