Plug-ins have changed my life, and probably yours. Yet some hardware effects have no software equivalent—like boutique guitar effects, or tube-based equalizers. And there are even unique digital effects, too, like Roger Linn’s AdrenaLinn.

I wanted to use these with Studio One’s Pipeline XT plug-in and the Studio 192 interface, but never got the combo working properly. There were feedback problems, leakage into other channels, and various issues. After hours of trying different mixer settings, and searching the net, I couldn’t find an answer.

Then it dawned on me: PreSonus support! They had the answer, so hopefully this tip will not only inspire people to take a look at Pipeline XT, but help those who haven’t quite figured out how to use it in the PreSonus mixer ecosystem.

Universal Control allows using Studio 192 (with a computer and enough I/O) as a digital mixer, but that’s not necessarily what we want with Studio One. To optimize the Studio 192 for Pipeline XT: 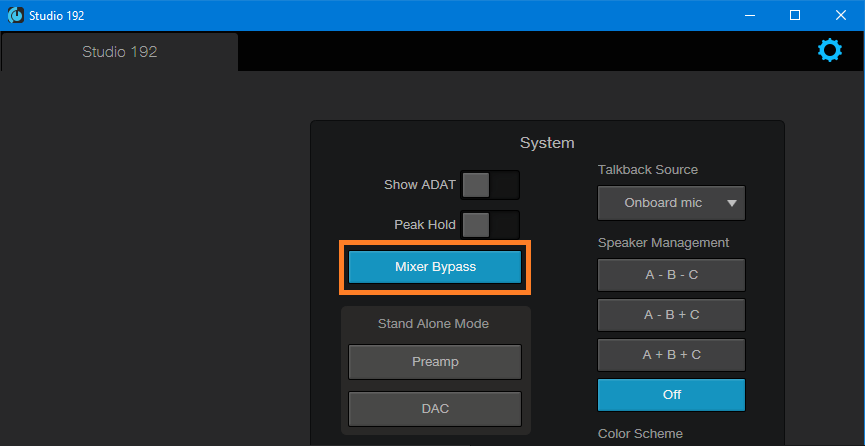 Figure 2: Universal Control’s mixer is now bypassed, so all the I/O is controlled from within Studio One instead of the mixer.

We’ll use the AdrenaLinn as the example. It’s a mono in/stereo out device, but you can choose a mono or stereo output to feed it (I chose stereo because AdrenaLinn isn’t the only hardware device I use with Pipeline XT). 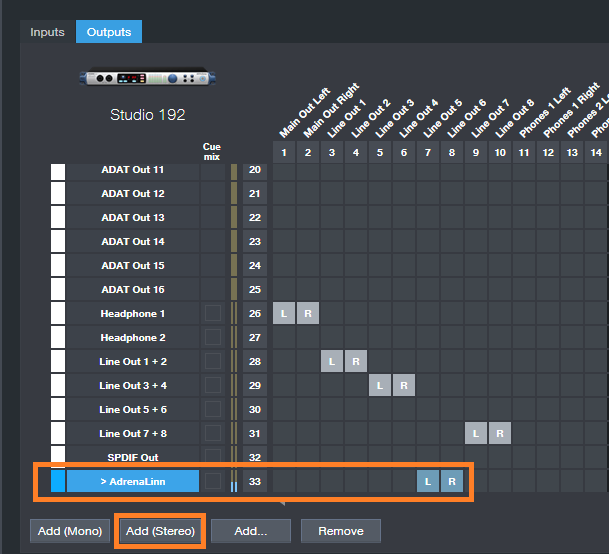 Figure 3: Interface outputs Line Out 5 and Line Out 6 are dedicated to external hardware devices. 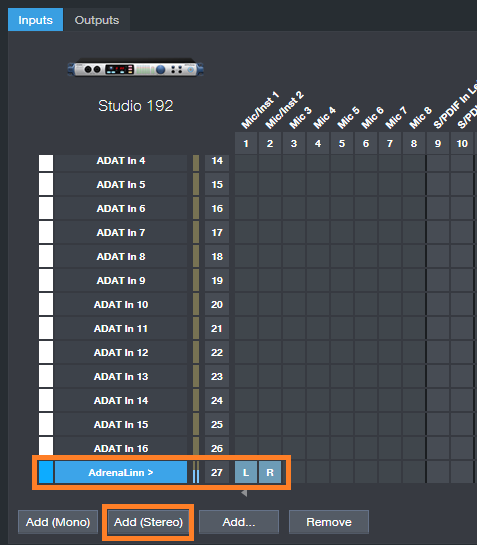 Figure 4: Studio 192 inputs for Mic/Inst 1 and 2 accept the outputs from the external hardware.

Note that you can name these inputs and outputs you just added. Save this Song Setup by clicking on Make Default if you plan to interface Studio One with this same setup hardware in the future. Otherwise, you’ll need to go through the assignment process again. If the setup is saved as a default, when you want to use a hardware effect, Studio One will know where to find it.

This part’s pretty easy. Insert Pipeline Stereo as if it was a regular plug-in. Pipeline XT compensates automatically for the latency that accumulates from sending audio through the outputs, through an effect, then back into Studio One’s interface inputs. What’s more, it’s easy to assign the inputs and outputs in Pipeline XT, because you named them in Song Setup (Fig. 5). Pipeline XT will now divert the channel output to your hardware, and bring the hardware output back again into your channel. 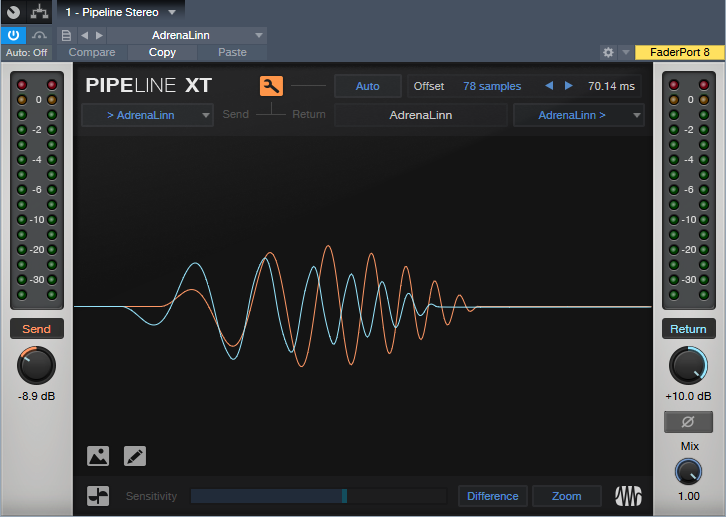 Figure 5: Pipeline XT is ready to go—its in and out have been assigned to the AdrenaLinn I/O, and the signal path has been compensated for latency.

In my experience, Pipeline XT compensates for latency without having to anything further. However, you can click on the wrench and have Pipeline XT compensate automatically, or do so manually. You can also tune out delays by ear. For example, load a drum loop, and copy it to the track with Pipeline XT. Listen to both tracks together, and adjust the Pipeline Offset parameter until the two tracks sound synched. (Note that if you try automatic compensation, it’s best to bypass the effect. With time-based effects, Pipeline XT won’t know which is the “real” signal for which it should compensate.)

Once Pipeline XT has been configured for a particular piece of hardware, you can store the setting as a preset for later recall—just like any effects preset. For me, 90% of the time I’m using external hardware for guitar effects. They operate similarly to AdrenaLinn, so I can just recall that preset.

There are a few other considerations unique to using external hardware.