Studio One in the City of Angels with Josh Cumbee!

If you’re not following PreSonus on Instagram, you’re missing out!

We post the latest things going on around the office, photos of our products in action, reviews, and we also connect with our users one on one. Most recently we connected with Singer/Songwriter/Producer Josh Cumbee from Los Angeles, CA. Josh is a diehard Studio One fan, and often shares his expertise with his Instagram following, and we are quick to share. We took the opportunity to talk to him more about his craft, Studio One, and what’s on the horizon for him. 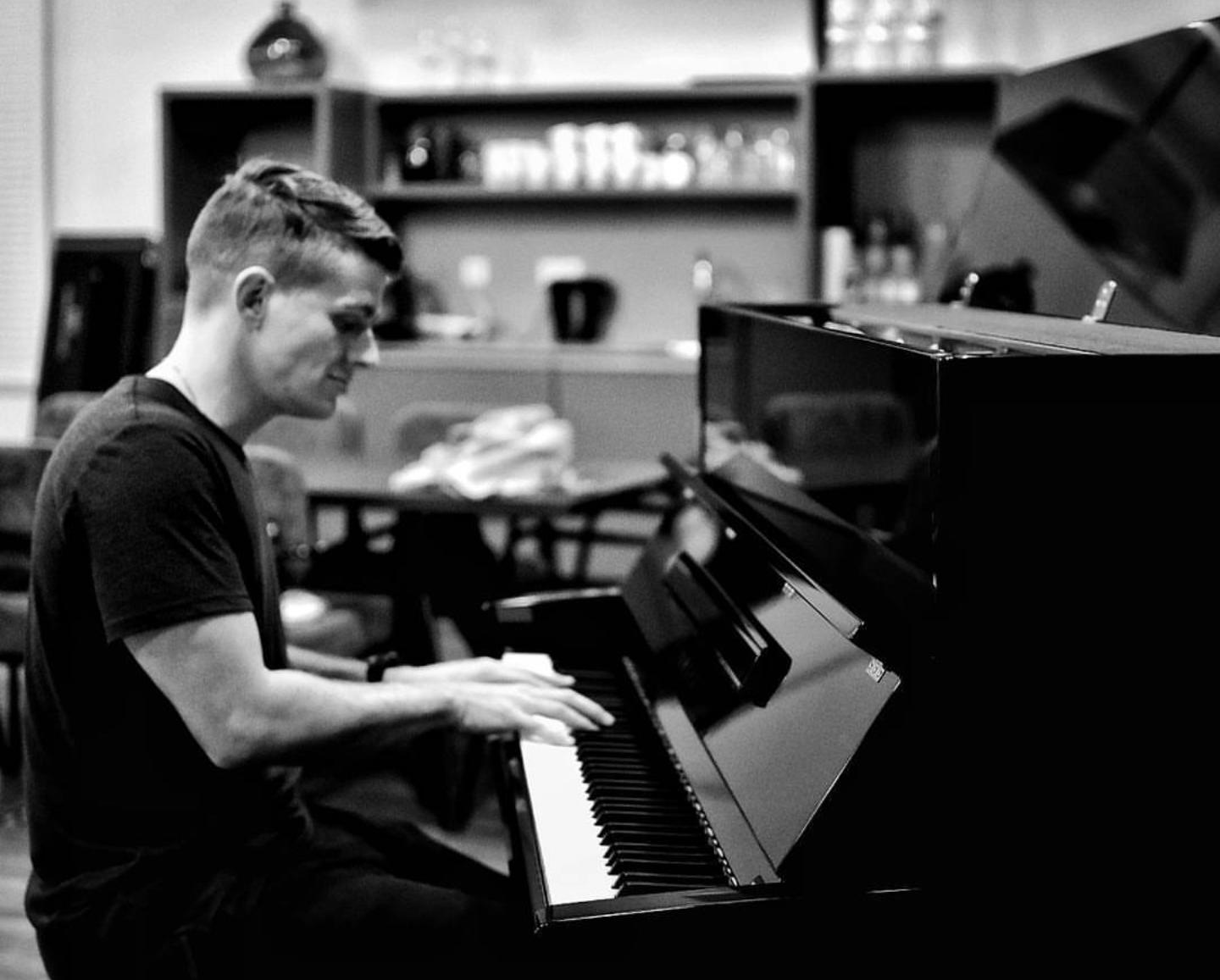 Fully professionally, it has only been about 4 years—that was the first time a song came out with my name in the credits where I had to pinch myself. I had been playing piano and guitar since I was a kid, which drew me to USC for their music business degree as I figured there was no way to make the creative side into an actual job. I started moonlighting with composing for TV backing tracks concurrently with my day job—a couple twists of fate, a lot of hard work, and a few key helping hands later and it blossomed into a full-time profession.

PreSonus to me exemplifies accessible, no-compromises quality. With a lot of brands in the audio space, you either have to shell out a lot of hard-earned cash to get a high-end product, or the budget product sounds/feels/functions like a cheap imitation of the real thing. To me, Studio One is a top-shelf program that I’d be willing to pay a lot more forthe fact that it’s priced low enough for me to recommend to my peers, shoot, even my little brother who’s getting into making music… now, that’s cool.

I’m a die-hard Studio One evangelist. I also have a tried and true Central Station in my studio that I’d guess has been rocking for a solid 400 years at least.

I’m not even sure what the first song I wrote/produced would have been… but it was probably done on the ridiculous combination of Sony Acid 3 and a four-track Tascam tape recorder I stole from my dad’s electronics drawer. It was generally a misshapen cacophony of loops, poorly played guitar and tape hiss until I got into Garageband a while later in high school.

A great producer from Nashville mentioned it to me. Pro Tools was the first serious DAW I learned, which I promptly abandoned for Logic because at the time working with MIDI was extremely difficult in PT. I had spent several years in Logic, but the updates (particularly in the GUI department) personally didn’t jive with me. Studio One was there in my moment of software weakness, and became one of very few tools I feel like I can’t live without.

What features are you most impressed with in Studio One?

Working with audio is a dream in Studio One. It is so easy to render, stretch, pitch shift, chop, Melodyne, change the BPM of the whole song at the drop of a hat… you name it. VST3 integration is a great CPU saver. The dual buffer is genius. Shout-out to those string samples. And Fat Channel. OK, someone stop me… 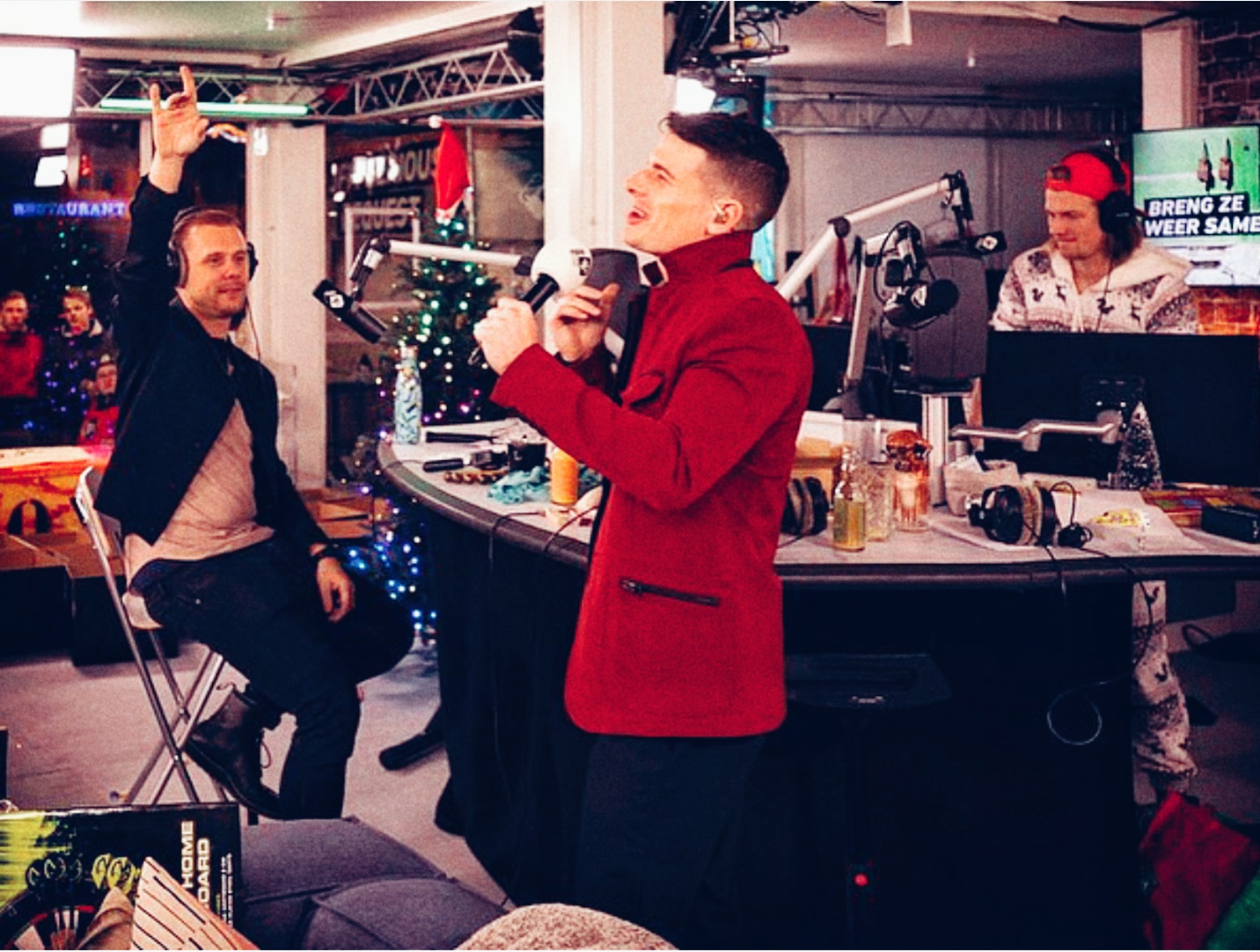 With the stems feature being as rock solid as it is, I am a big believer in setting up your template with stems in mind—that way you learn to work within that structure and if/when it comes time to export them for a collaboration, mixer, delivery, etc., you can really take full advantage of Studio One’s built in set up for that. I think everyone should at least know how to use the routing feature in the channel editor—you’ll be surprised when it might come in handy. If you’re a Logic refugee you can bring all the .SDIR’s from Space Designer into Open Air AND the .EXS instruments into Presence, which is great if there’s sounds you just can’t let go of. Also, I built a macro that removes all unused audio files, copies all external ones to the session folder, then saves it—highly recommended. Big fan of VST3’s, they’re way easier on your CPU and cross-platform compatible if you need to move a session across OS’s.

It’s a great cross between almost every DAW; mix window feels like PT, main window reminds me of Logic, arranger functions feel like Ableton… sort of all the best parts of each plus some sauce all of its own. Porting and recreating my key commands was a hassle, and the depth of sub-menus can be a little intimidating at first. There’s a lot of genius features but sometimes you have to dig for them! So all that to say, easy at points, hard at others, worth it… 100x over.

Where’d you go for support?

Where else? Straight to the support ticket portal (once I have exhausted the forums of course).

What features do you want to see next in Studio One?

MIDI capture to complement the existing armed audio track capture feature. Mid-side mode for pan knobs. A native Auto Tune competitor for when I’m too lazy to tune backing vocals in Melodyne. Native WASAPI driver for Windows similar to FL Studio’s (which rocks). More control over multicore/threading. Dare I say… integration with UAD Hardware monitoring just to have the option.

Any other thoughts on Studio One?

Of course, if I were starting to make music now, knowing what I know, I’d definitely start with Studio One. But personally, having to start over in a new program proved an even greater gift for my creative process. It made me rethink all of my go-tos, presets, channel strips, templates, etc., even a preference to MIDI over audio or vice versa. Of course, you get set back a week or two in productivity as you’re relearning everything, but that process of education at this stage in my career definitely took the music to the next level for me. I’d recommend it no matter how entrenched you might be in your program of choice, even if just for that.

Just co-wrote and produced on Adam Lambert’s latest single, Feel Something (about which I’m very excited), and also a single for a band called Flawes entitled Don’t Count Me Out that I feel really jams. I’ve got a couple other things cooking as a writer/producer that I’m stoked on but my baby is definitely my artist project, for which I’ve written and produced an album on the heels of a feature with Armin Van Buuren that did pretty well. We have an upcoming feature slated (so excited) and going to start rolling out tracks as a solo artist this year once the partnership side is finalized. 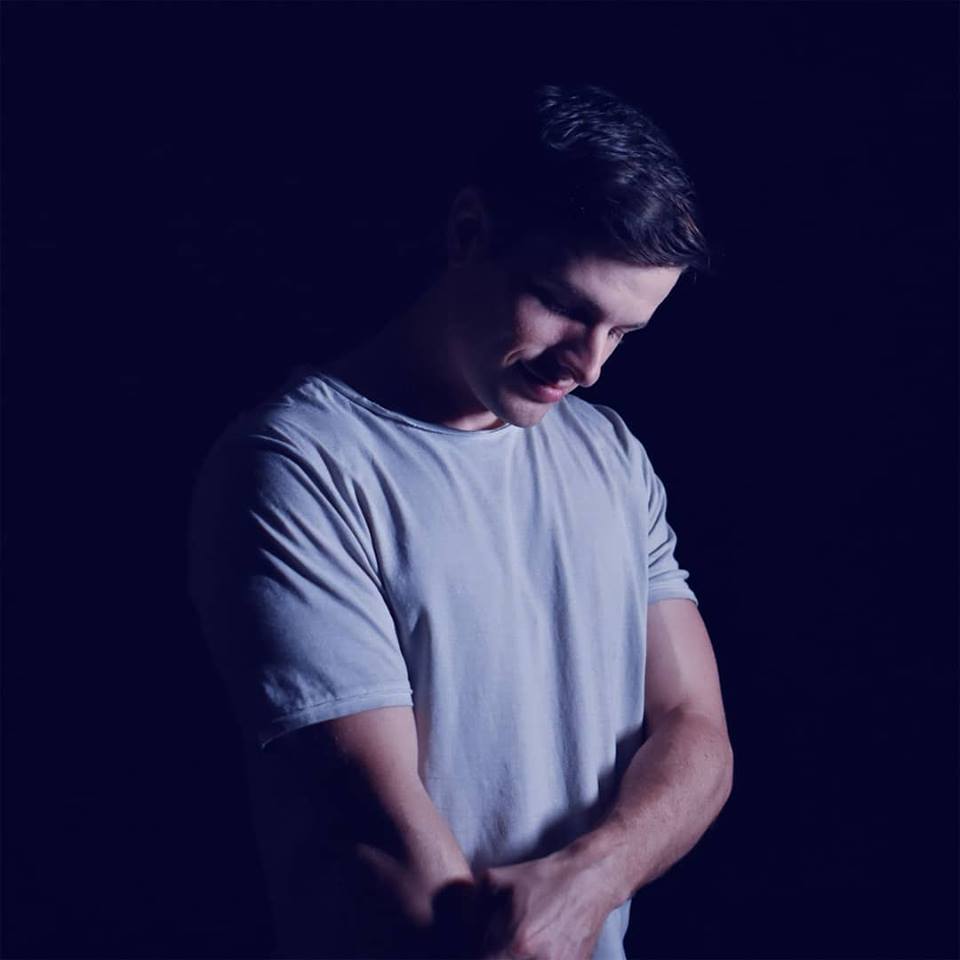