Studio One 4 User, James Reynolds, at the Top of the Charts!

Currently sitting in the no.1 and no.2 slot on the USA iTunes Charts are two songs mixed by mix engineer, music producer and songwriter James Reynolds who also is a Studio One user! 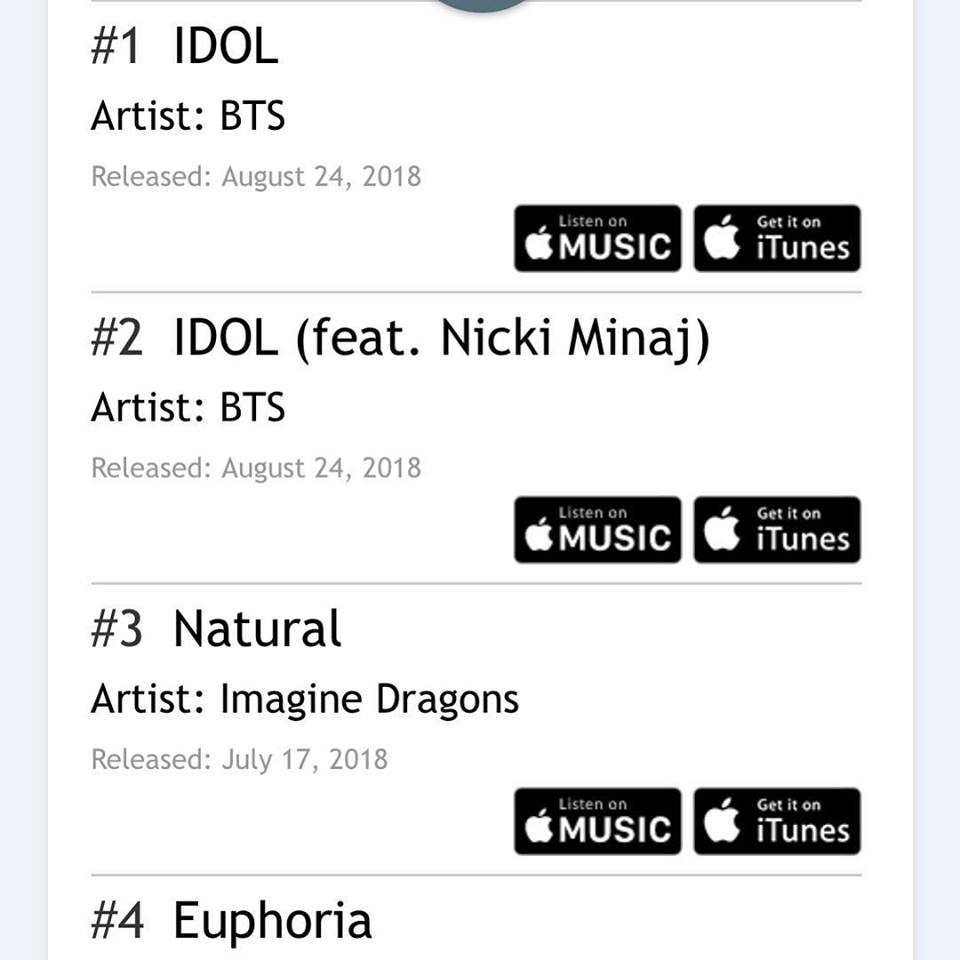 As a huge fan of the DAW, Reynolds worked with us on the development of the new Studio One 4, and it’s his go-to DAW for many reasons.

Reynolds was recently interviewed for Sound on Sound Magazine. Check out some of the article here. Here are just a few things he had to say about Studio One:

“I was on Cubase for a while, and then I switched to Logic. I stayed in Logic for a long time, rather than moving to Pro Tools, because I found Logic more creative. But when I discovered Studio One I really liked it, and today it is absolutely perfect!”

“Pro Tools and Studio One are very similar, because Studio One is designed to make it very easy to convert to for Pro Tools users, who would find it a piece of cake. Where it differs is in the drag‐and‐drop workflow, which is super‐fast. You have a sidebar with all your plug‐ins listed in your folders, and you just pull a plug‐in on the channel or the bus, and it will set up the routing for you. It is designed to be super‐quick. It has also taken a leaf out of Ableton’s book, so all your samples can be previewed real‐time and will automatically loop in time. Plus it has gone next level, for example in that you can create splits of your plug‐in signals within your channels. So let’s say you have a lead vocal, and you want to do a parallel bus for it within that channel, you do the split inside the plug‐in, and this gives you a lot of control very easily. It is all very well thought‐out and the automation is fantastic, and so is the MIDI.” 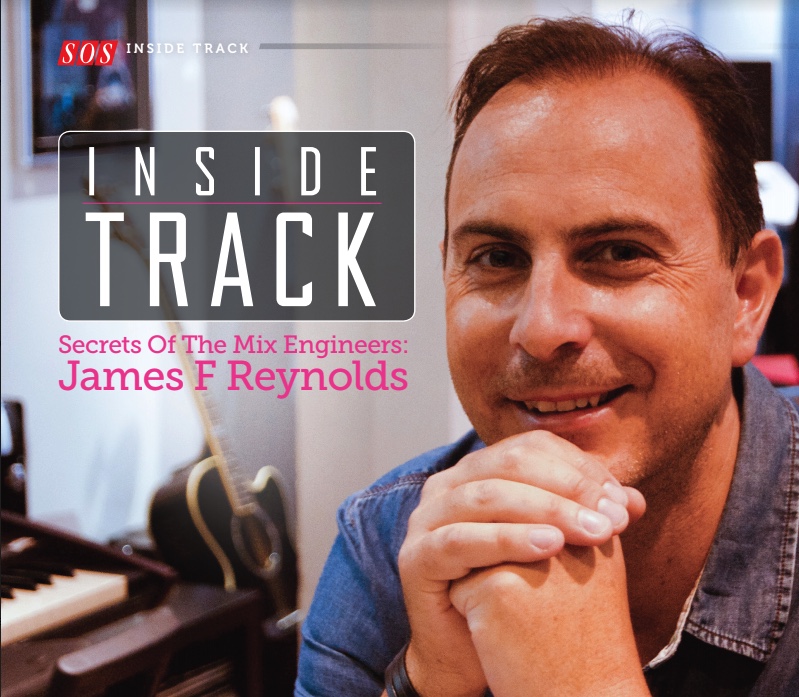 Here’s more on what he has to say on Studio One. He’s basically the expert.

One more thing…. BTS’s latest release “IDOL” mixed by James, now holds the record for the biggest music video debut in YouTube’s history with over 45 million views in the first 24 hours! So that’s awesome.

Huge congrats to James and we’re so stoked for your success! Keep up with his success here.

Join the Studio One family here!

Posted in Artist, Studio One | Comments Off on Studio One 4 User, James Reynolds, at the Top of the Charts!