Friday Tip of the Week – EZ Squeez: the One-Knob Compressor!

Sometimes you just want a compressor that’s quick and easy. Maybe you’re tracking and need to compress the vocals, or hear what the bass will sound like when you add some compression on mixdown. But you know what happens—you adjust the threshold, and then the ratio, but now realize you need to re-adjust the threshold, which means the output gain needs adjusting…and maybe the knee…

If you have a bunch of ready-to-go presets, great. But here’s another option: The EZ Squeez compressor. It uses an FX Chain macro to alter six compressor parameters at once, so that a single knob sweeps from no compression, to some compression, to compression that’s more like a guitar sustainer stompbox. Although there’s a downloadable preset, I’d recommend reverse-engineering this to learn the power of the FX Chain’s Macro Controls. The principles used in this FX Chain apply to many other processors. 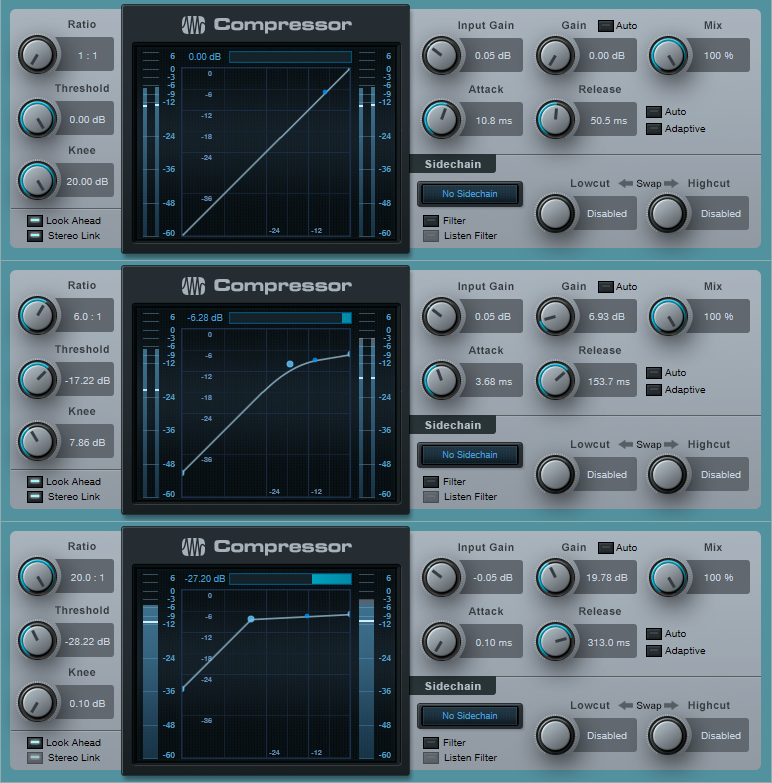 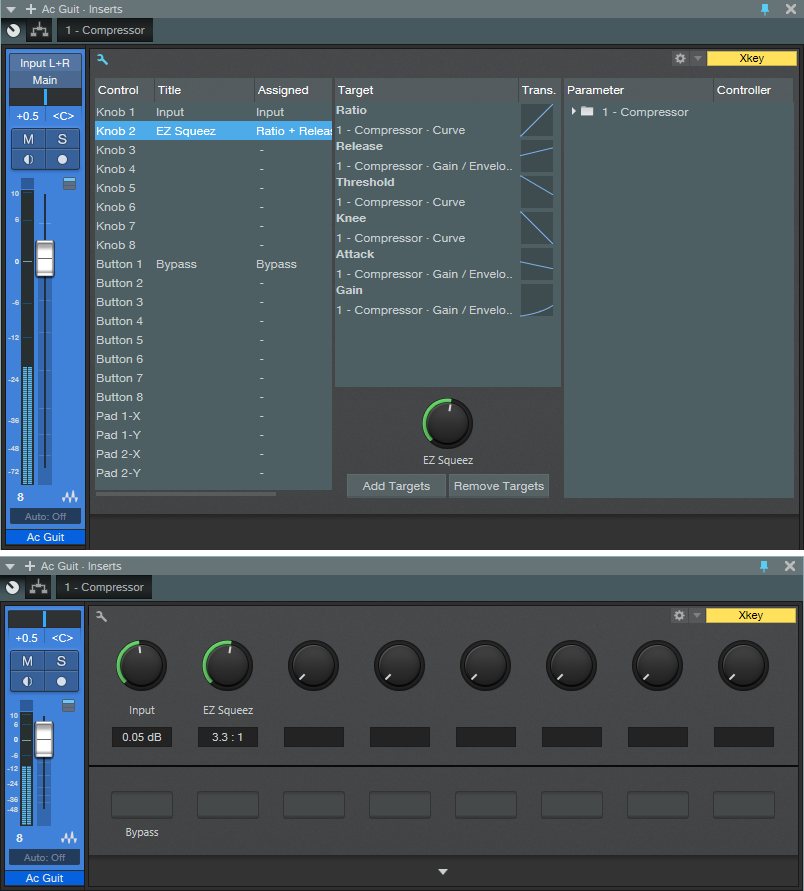 Figure 2 shows the Macro Controls. Rather than expose the control settings, it’s easier just to download the Multipreset, and then click on the curves for yourself. Note the curves on the Gain and Release parameters. Given that there’s only one node on the curve you can’t get too sophisticated, but these are close enough to give a fairly even response as you move the knob from fully counter-clockwise to fully clockwise.

Because compressors are so dependent on the input signal level, I did cheat on the “one-knob” concept and added an input level control. This allows trimming the input level so that it falls in the compressor’s “sweet spot.” There’s also a bypass button so you can compare the compressed and uncompressed sounds.

As to applications, you’ll probably find that EZ Squeez knob settings of 30% to 65% will work for a variety of signal sources. Past that point, the compressor gets into a more extreme territory that pumps mixed drums, and acts more like a sustainer for guitar. But it’s easy enough to find what works the best—just turn the knob until the compression sounds right. After all, that’s the whole point!

Posted in Friday Tip of the Week, Studio One, Uncategorized | 11 Comments