Friday Tip of the Week: Add Dim Solo to Studio One

The Dim Solo function lets you hear a soloed track at full volume, and the rest of the mix at a considerably lower (dimmed) level. This is very handy when making edits on a track that need to be done in context, but you need to hear the track being edited at a louder volume to make sure you don’t miss any details.

Although Studio One doesn’t have a Dim Solo function per se, it’s easy to set one up! 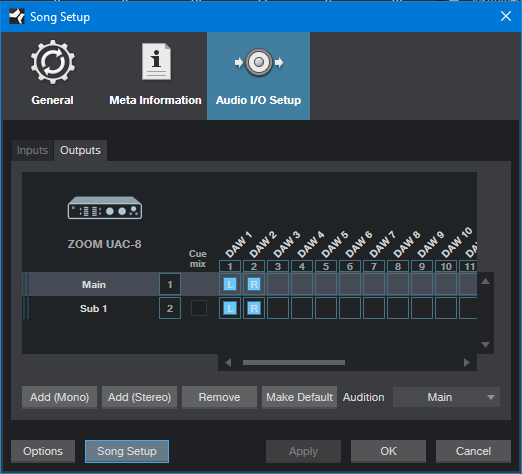 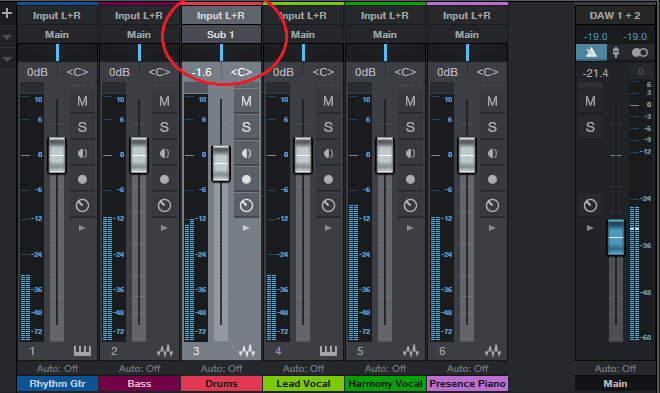 Now you can bring down the Main bus level to choose the amount of “dimming” for all the tracks except for the one assigned to Sub 1, whose track fader controls its level relative to the rest of the mix—make it as loud as you want, and the other tracks as soft as you want.

And how about two bonus Solo tips…

Posted in Studio One | 6 Comments