It’s #PreSonusFAMFriday with THE Rick Naqvi and the StudioLive Series III Rack Mixer and StageBox!

It’s hard to write introductions for people who don’t really need them.

If you’ve visited us online or in person, you’ve probably seen VP of Sales Rick Naqvi; he’s been boosting the brand from its earliest years. Rick LIVES the PreSonus brand—he works hard, plays often, and is there for you when you need a hand. 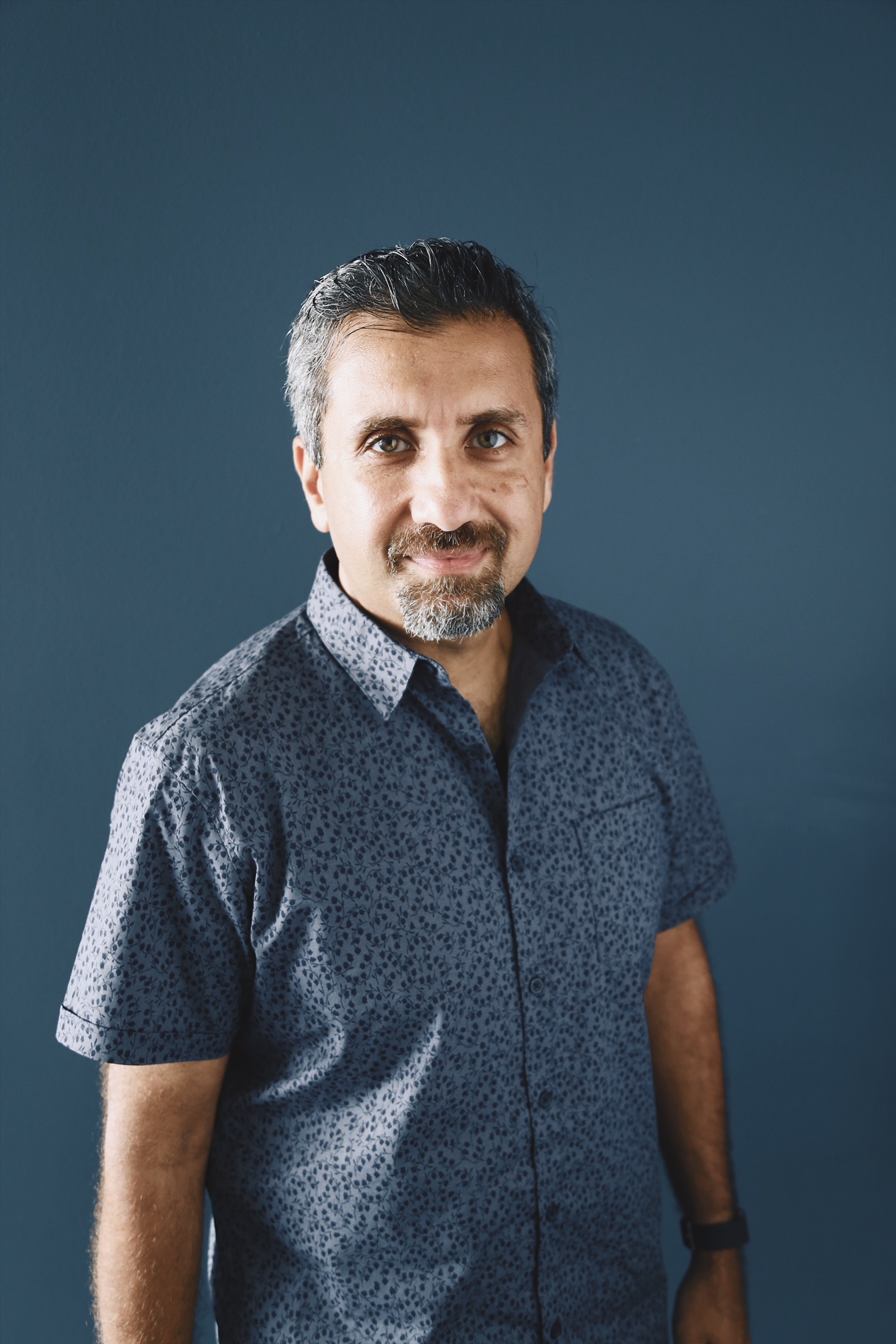 How long have you worked for PreSonus?
Next year will be my 23rd year! (Yikes!)
What’s your official job title?
Vice President of Global Sales.
What’s your favorite thing about your job? Why did you choose to work here?
I’ve known Jim Odom since I was a teenager and was always impressed by his musicianship and vibe. When I heard he was starting a company back in 1995 and I was asked to be a part of it, I was totally in! PreSonus is a group of amazing people – literally like a family. Even though we have grown over the years and have offices all over the world, one thing that is constant is that the people that work here are passionate about music and audio products.
Choose a movie title for the story of your life.
This is Spinal Tap.

What was the first 8 track, cassette, CD or digital download you purchased?
My first record was the first self-titled Kiss album in 1976. A few years later I got the first Van Halen album. I was around 8 or 9 years old and my parents scheduled a family vacation where we drove from Baton Rouge to Niagara Falls. I had a Sony Walkman back then. The only tape I had with me was Van Halen 1, and I listened to it for 42 hours straight (2,628 miles.) 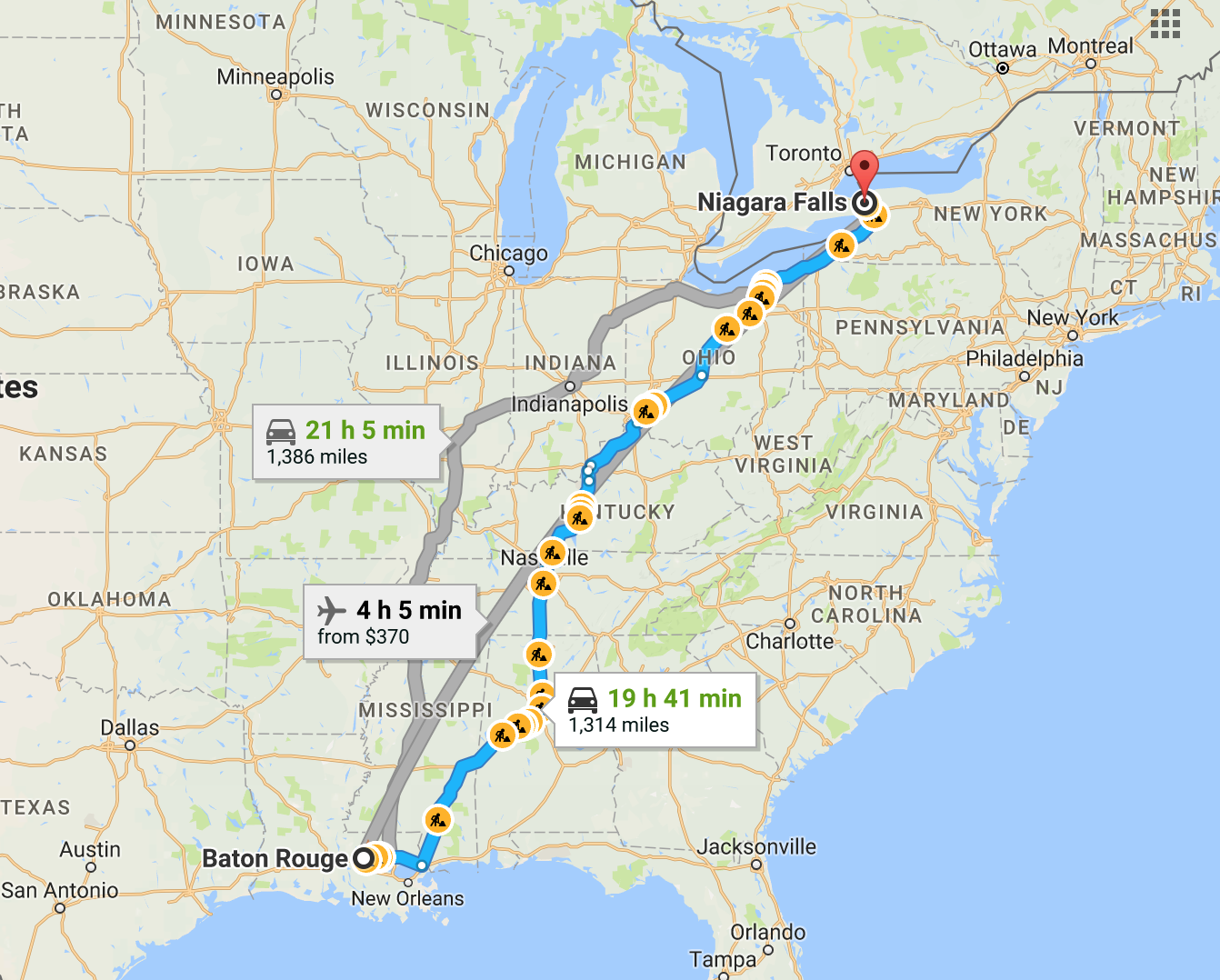 Who’s your go to band or artist when you can’t decide on something to listen to?
MUTEMATH!

What’s your go to Karaoke song?

Everyone has a side gig, what’s yours?
I play with a funk band called Phat Hat.

What instruments do you play?
Electric Guitar
What do you love about the Rack Mixer/StageBox?
I love the fact that they are so compact and also how they integrate with the the Series III Console mixers. On small gigs I don’t even take the console out of the truck. My band plugs into the rack mixer and our soundguy mixes with the iPad. One a larger gig we run a 150′ ethernet cable and use it as a stagebox. It’s only 2U so it takes up a very small amount of space. Because it has 8 inputs and 16 outputs on the back, I can connect all of my wireless IEMs and Microphones to those and everything is patched nicely in the rack. Plus the sound of the new tube compressor and British EQ are killer. 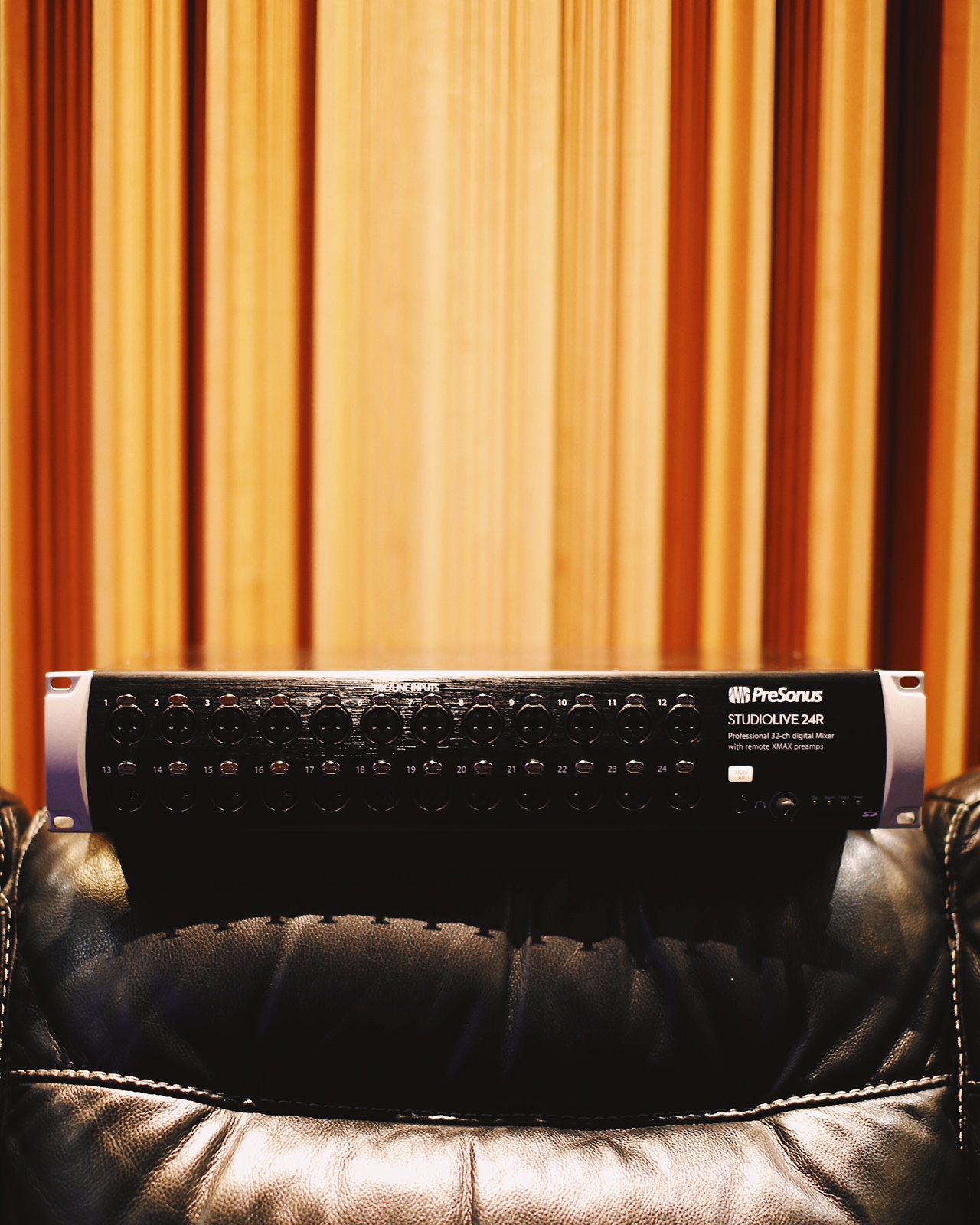 Why did you choose this as your favorite?
The Series III Consoles and Rack Mixers are the third generation of the StudioLive product that so many people have used on tons of gigs (including myself). Each generation of mixers gets better than the last and this one is a huge jump up from all of the others. I love the fact that our StudioOne Team in Hamburg has their fingerprints on these mixers. With State Space modeled plug ins running and really tight integration with StudioOne DAW, it really fulfills the word, “STUDIOLIVE.” And get ready –  DAW Mode will be out for the console mixers before the end of the year and that will truly be a ‘WHABAM” beyond belief.

Tell us about a successful event you worked with PreSonus products. InfoComm, NAMM, Install somewhere….
There’s a local church that I’m working with that recently upgraded their sound system to a total PreSonus solution: a StudioLive 32 Console with 32R Stagebox. All of the are musicians using QMix and HP2s to adjust IEMs, and their speakers are the PreSonus WorxAudio X5 with X118 Subwoofers. They already installed the speakers, and next Tuesday I’m going over to help them dial in the new mixer before their Wednesday rehearsal.

Got any tips for working with the Rack Mixer/StageBox?
Spend some money and get an awesome wireless router. They are not that much money for a great one and you will be happy. Here’s a link to the one I use with my band.

What are you currently working on? What’s next for you?
My band Phat Hat is working on a new original song that was cowritten with John Bastianelli, our saxophonist and also PreSonus EVP of Product Management and another awesome local musician, Amos Singleton. We tracked the drums and bass tracks at the studio at PreSonus using the Series III StudioLive 32 console.

Posted in FamFriday, Live Sound Reinforcement | Comments Off on It’s #PreSonusFAMFriday with THE Rick Naqvi and the StudioLive Series III Rack Mixer and StageBox!