Notion has been updated to version 6.1! Check out the full changelog below. 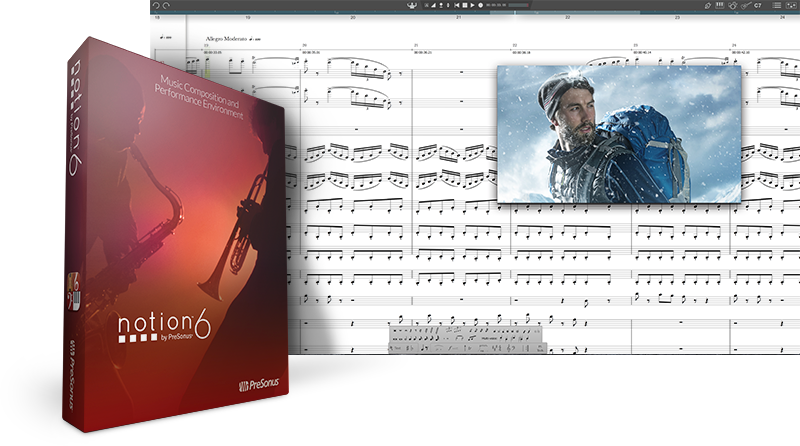 This is a free update to all Notion 6 owners. To get it, just launch Notion. It will check for updates and download automatically.