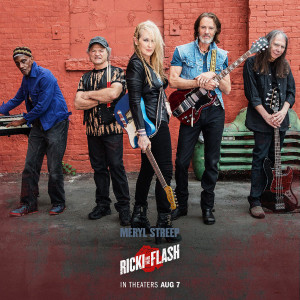 Posted in Control Software, Live Sound Reinforcement, Mixing Systems, Preamps and Processors, Studio One | Comments Off on Ricki and the Flash Rocks with PreSonus, Part 5